Also: what Brexit vote will mean for scientists, and researchers identify proteins that may influence Parkinson’s

Harvard Medical systems biologists have demonstrated that the single-celled organism Stentor roeselii exhibits avoidance behavior – suggesting that the organism can “decide” how to move in response to stimuli. In the presence of irritants, the cell moves away, reverses its cilla, contract to shrink away from the irritant, and finally detach from its hold and swim away if all else fails. Their experiment was based on a 1967 experiment that not before been replicated.

What the United Kingdom’s ‘Brexit election’ mans for science

The United Kingdom’s three main political parties have each pledged to increase spending on science, ahead of a general election overshadowed by the country’s vote three and a half years ago to leave the European Union. Nevertheless, promises to raise research spending and take action on climate change are overshadowed by scientists’ fears about leaving the European Union.

It is well accepted that the protein α-Synuclein can play a key role in the development of Parkinson’s. Researchers led by structural biologist Prof. Sebastian Hiller have now discovered that assisting proteins, known as chaperones, are constantly protecting α-Synuclein in human cells. Whenever the chaperones are unable to fulfill their bodyguard job, α-Synuclein shows its negative side and causes serious cell damage. 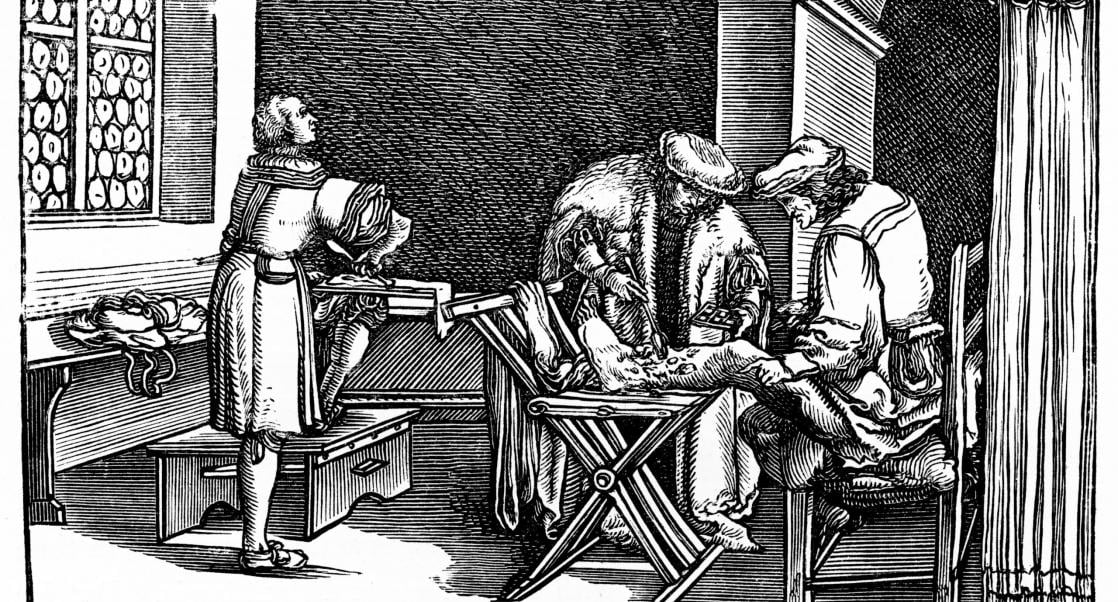