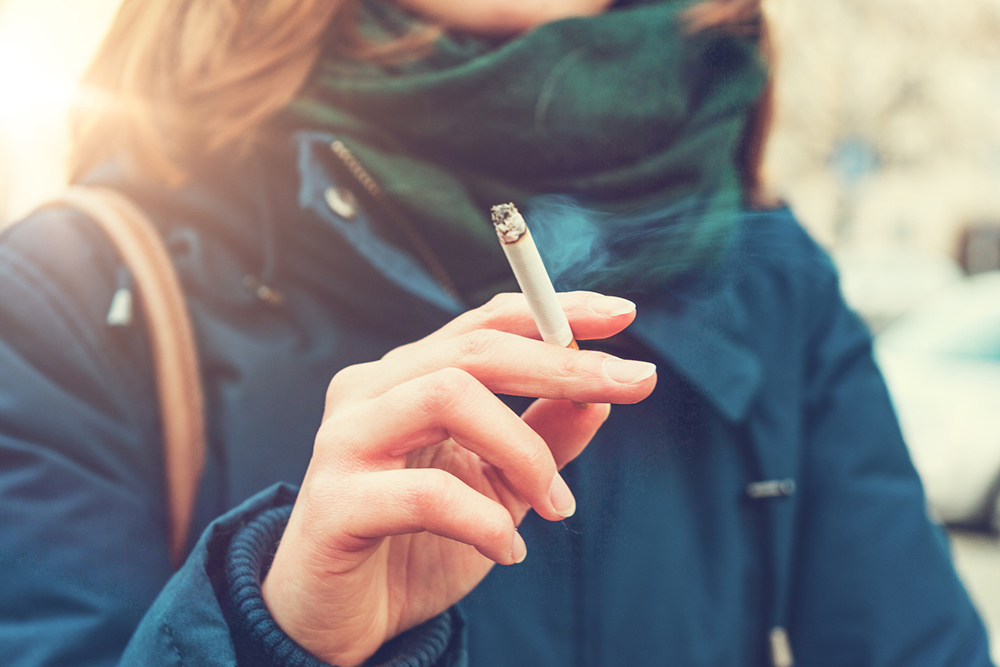 Election results have a positive impact for science, bad news for the cigarette industry and could a new blood test detect cancer?

Scientists are coming to Congress

The next Congress will include seven newly-elected scientists, including a nuclear engineer and a biochemist. Their supporters say these new scientist-legislators, all of them Democrats, will bring a fact-based approach to public policy and impact such issues as nuclear disarmament and climate change. These candidates were part of a class of Americans with some training in science who attempted to fill seats in the US House of Representatives and Senate in the midterm elections, bolstered by the 314 Action Fund, a political organizing group founded by a chemist with the express goal of putting more scientists in office. It takes its name from the number pi.

A simple blood test can detect eight different types of cancer. It does this by detecting the various sizes of tumor DNA fragments that flow through the body. At the moment, most cancer screening tools are limited to specific areas of the body – for example, mammograms for spotting breast cancer and fecal tests for detecting bowel cancer. Whole-body MRI and CT scans can identify tumors throughout the body, but only once they have grown large enough to see. As a result, many research groups are working on developing blood tests that can detect multiple different cancer types while they are still in early, treatable stages.

CDC says smoking rates fall to record low in US

Cigarette smoking has fallen to its lowest point in recorded history, according to new data from the US Centers for Disease Control and Prevention. Smoking rates have dropped by 67 percent since 1965, when the U.S. government first began tracking smoking rates. It is estimated that 14 percent of American adults (34 million people) were smokers in 2017, a drop from 15.5 percent in 2016. For younger adults, ages 18 to 24, the rates were even lower, dropping from 13 percent in 2016 to 10 percent in 2017. The new data highlight how successful public health efforts have been over the past few decades. But it also shows that while concentrating on cigarettes has largely paid off, about 47 million people are still using some type of tobacco product. 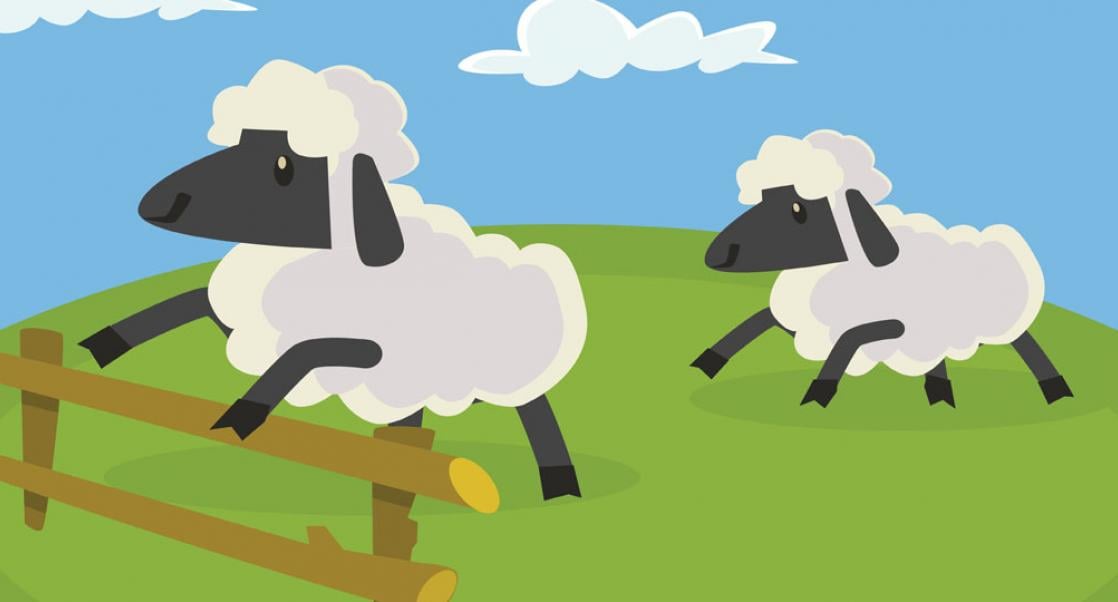 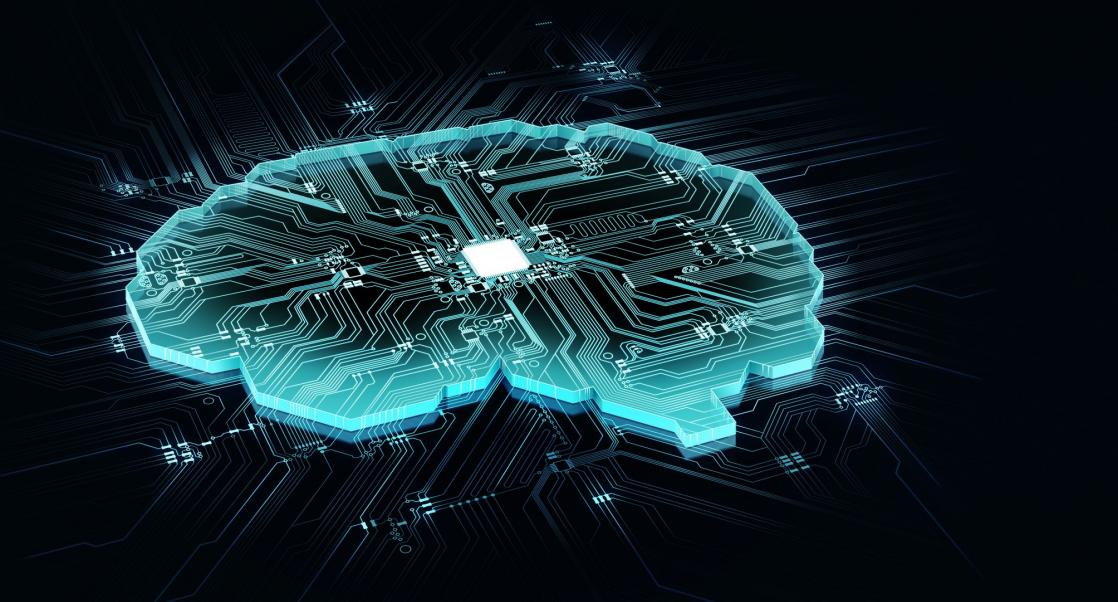 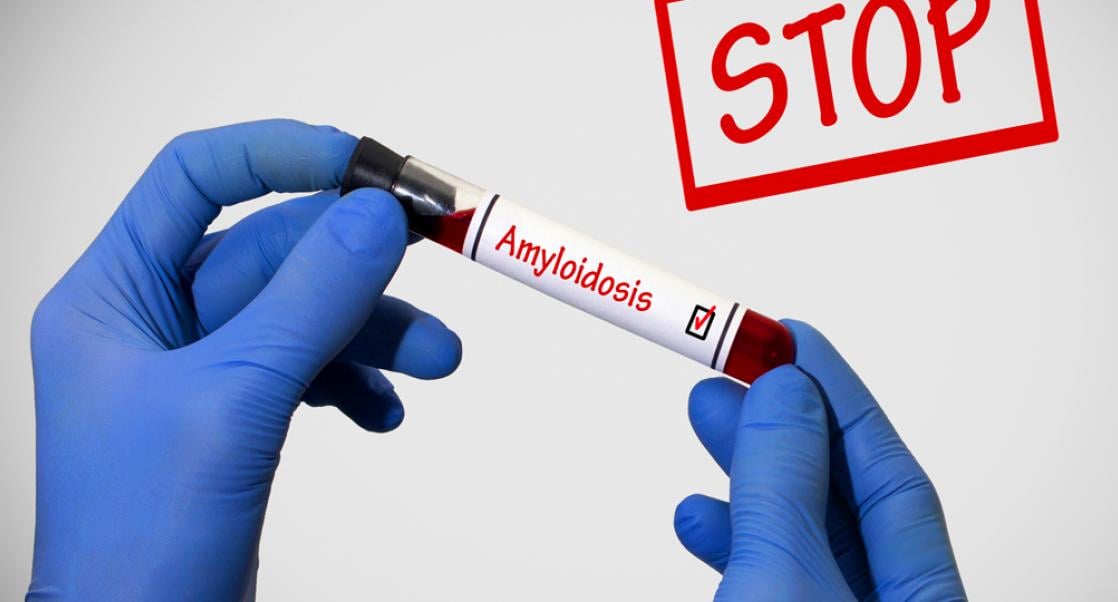