Adapting to the changing requirements of European agrochemical registration

Agrochemicals are essential in global crop production and enable farmers to control pests and diseases that otherwise would threaten the human food supply. In short, without agrochemicals there would not be enough food for the world population.

Man has endeavoured to control pests and diseases from the moment we gave up a nomadic lifestyle and started to cultivate crops and domesticate animals. Early chemical control approaches were crude and involved the use of highly toxic and polluting materials such as heavy metal salts and sulphur.

It’s a different scene today. In the 21st century we have, and continue to develop, sophisticated agrochemicals that are effective and selective, yet demonstrate very low toxicity. Indeed, to register a new crop protection product, companies have to be able to demonstrate that the product works and that it does not represent a risk to human health or to the environment. A substantial body of research and data are required by regulatory authorities throughout the globe so that compliance with these fundamental requirements can be assessed.

Much of this research is conducted to comply with internationally recognised guidelines which are adapted as agricultural practices change (the use of genetically modified crops being one example), as new scientific approaches or novel chemical classes are developed, and as our diets change. As a consequence researchers have to continuously adapt and develop new testing systems and approaches to meet the ever-shifting landscape.

It’s not an easy process. The registration of a novel agrochemical involves the evaluation of data from physical chemistry, analytical chemistry, toxicology, metabolism and residues, ecotoxicology and environmental fate studies. Within the European Union (EU), an agrochemical is approved by meeting the requirements of EC Regulation 1107/20091, which was introduced in 2011 and heralded additional studies and testing strategies (within EU Regulations 283/20132 and 284/20133) that have made the approval process even more stringent.

One area affected by the new regulations was metabolism and residues—where information on metabolism in crops and livestock leads to a “residue definition” and the development of analytical methods for measuring pesticide residues in edible commodities. “Field residue” studies are then conducted to allow determination of pesticide residue concentrations in foodstuffs, leading to a dietary safety assessment and a residue monitoring programme. Here’s a snapshot of some of the changes:

There were also changes within the area of ecotoxicology such as:

Meeting the demands of good science and tight regulatory deadlines continues to be a challenge for the researchers charged with carrying out these new studies and testing strategies. But, as agrochemicals are an essential ingredient in safeguarding the global food supply, protecting human health and ensuring environmental safety are necessary and important goals. 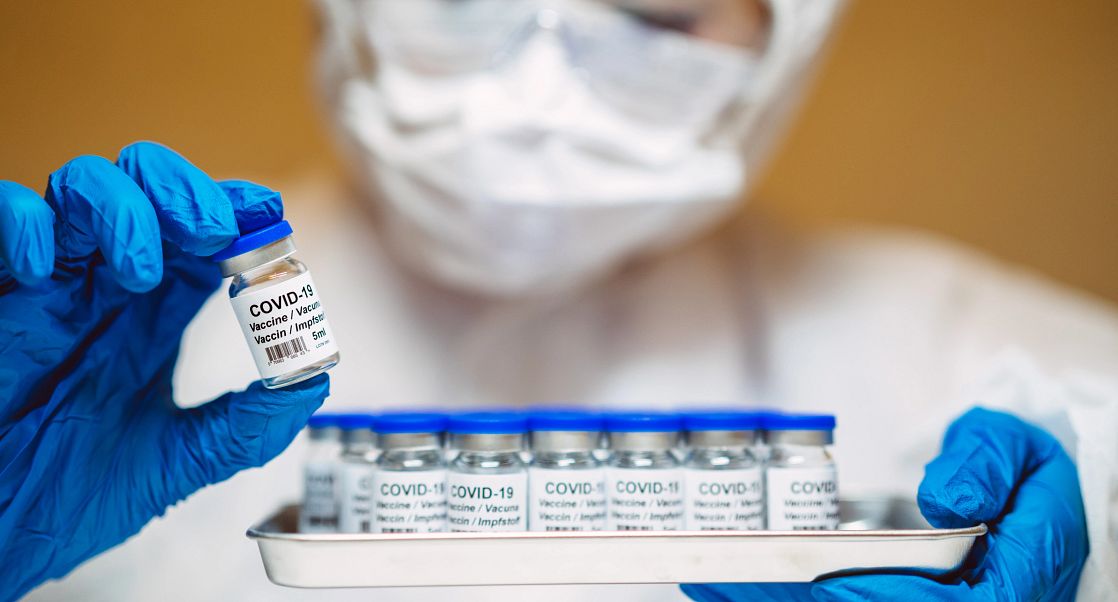 Electroporation as a Drug Delivery System for COVID-19 Vaccines 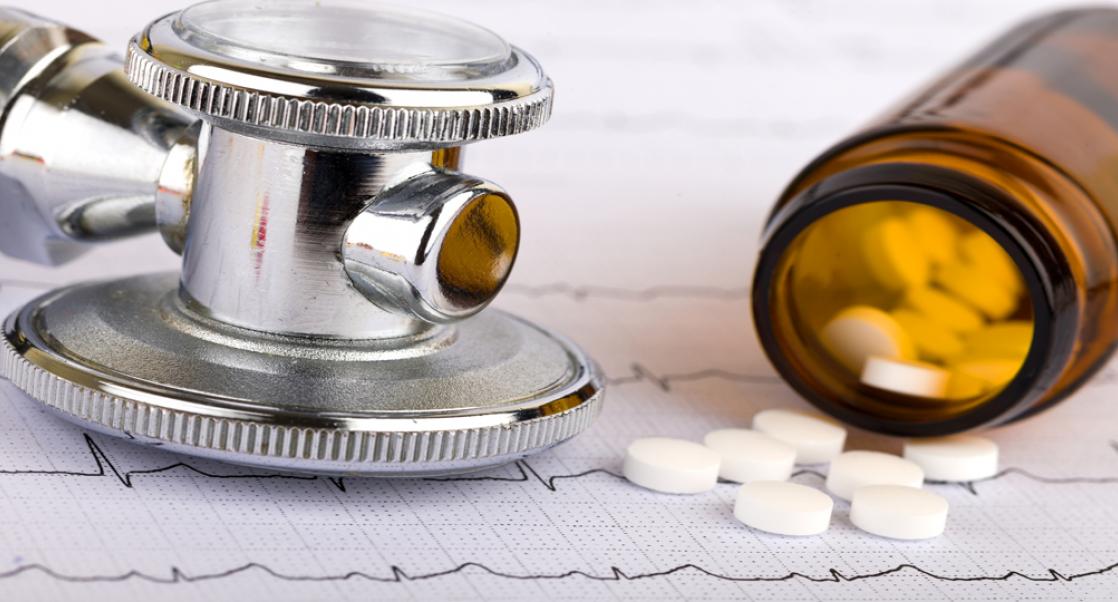 Does Your Drug have an Effect on Hemostasis?