There’s no shortage of ways to analyze a monoclonal. Now, for the hard part.

Long before the latest hybrid or SUV ends up in the showroom, auto engineers clock hours and hours conducting tests that, to one degree or another, measure the durability of the vehicle. Failing a certain test or failing comparability or even superiority to the leading model on the market can send the vehicle back to the drawing board.

Monoclonal antibodies (mAb)—among the fastest-growing products in the field of biologics—more or less adhere to the same playbook. But the devil is in the details.

Most of the current market-approved mAbs are produced in mammalian cell lines, namely Chinese hamster ovary cells that have proven to be dependable and prolific hosts for the production of therapeutic proteins. Producing generics of these mAbs can take several paths. Some generic antibodies, known as biosimilars, mimic the commercially available mAb, often referred to as an innovator product. Others, known as biobetters or biosuperiors, are enhanced versions of the innovator product. Both of these options offer advantages and challenges for drug developers.

Because they are essentially clones of the original, biosimilars don’t need to meet as many testing requirements to get to market. But biosimilars need to be near-identical copies of the innovator products that inspired them—a challenge for a biologic—so gaining regulatory approval has been difficult, particularly in the US where clear standards are lacking. Biobetters have been re-engineered to overcome some of the drawbacks of mAbs, such as the tendency to clear the body so rapidly that frequent injections are required for the drug to be effective. But although biobetters offer obvious clinical benefits for patients, making them more competitive with innovator products, they are also considered entirely new products, thus requiring full-scale testing along the same lines as the innovator.

Not surprisingly, it makes a big difference which strategy developers choose in making their generic and how the in vitro tests—in this case the functional assays—turn out. Functional assays—where compounds are systematically analyzed and compared to well-defined positive and negative controls—measure the biological activity during the entire life cycle of the mAb in order to make sure the drug candidate is safe, effective and of high enough quality to move forward. In fact, regulatory authorities require that functional assays be used to determine a drug compound’s mechanism of action (MoA), such as how it binds to the intended target and induces a certain immunological pathway in vivo that makes the drug effective. More importantly, assays that reflect the MoA are important for final clone selection, lot release, and stability testing in order to determine the bioactivity of each individual sample.

Yet choosing an assay that reflects the MoA of a certain antibody-based therapeutic can be highly challenging, especially when the mAb has been modified with regards to how certain chains of carbohydrates attach to proteins, as is increasingly the case in biotherapeutic drug development.  Scientists refer to these modifications as glycoengineering, with much of the re-tooling focused on the tail of the antibody—or Fc region—that binds to receptors on the surface of certain immune cells and facilitates neutralization of pathogens. These alterations in the glycosylation pattern impact the bioactivity of the mAb, causing its structure or stability to change, a process known as glycosylation. When this occurs, modified mAbs quite often behave differently compared to the innovator product, based on in vivo data and certain assays.

Fortunately, scientists are becoming more adept at producing better versions of these re-engineered antibodies, and in fact the field is moving increasingly toward developing follow-on biologics that are less glycosylated, but which also enhance biosafety and bioefficacy, and introduce a number of applications. In fact, a few early examples of these follow-on mAb therapeutics are already on the market or in late-stage clinical trials.

As one might imagine, selecting the right assay to assess bioactivity during the entire life cycle of these follow on biologics —from early development until market-released product—is difficult and requires a lot of expertise, in part because there are so many different ways and stages of assessing these compounds in vitro (see image below). Consider Rituximab, a mAb approved for the treatment of lymphoma and rheumatoid arthritis. Rituximab works by recognizing a specific protein, CD20, that sits on the surface of B cells. When the mAb targets the protein, it signals the human immune system to kill it.

Four different in vitro tests designed to analyze drug effectiveness—three that reflect potential MoAs and one measuring binding to target—can provide different methods of characterizing how effective biobetters of Rituximab with an altered glycosylation pattern are compared to the innovator.

In a typical example of testing a biobetter of Rituximab, the binding assay showed that the modified mAb was able to bind to CD20—showing that it recognized and docked its target like the innovator mAb. Three other assays that measure how well the mAb reflects the in vivo function on the immune system, mainly how well they target tumor cells,  found increasing levels of antibody-dependent cellular cytoxicity (ADCC)—usually an indication of drug effectiveness and potency—and lower levels of complement dependent cytoxicity (CDC) —suggesting lower toxic side effects. The behavior of the follow-on biologic in a direct apoptosis test is moderate but with tendency to enhanced efficacy compared to the innovator mAb.

These different assays all capture important pieces of information about the in vitro evidence for in vivo efficacy in inducing unwanted immune reactions, which goes a long way in determining early on whether a mAb is suitable for further development.

Choosing the most appropriate in vitro test for routine testing throughout the life cycle of the mAb requires an intimate knowledge of how well the drug works in vivo. Or to return to that car analogy, it means lifting the hood and fully vetting the chain reaction of events that make a particular drug run smoothly. 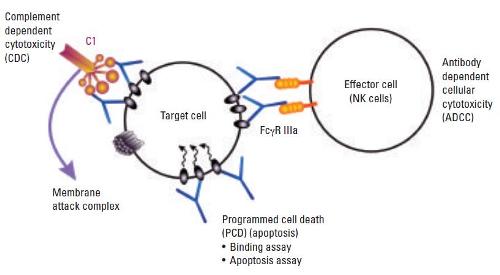 Shown above are three typical mechanisms of action demonstrated by commercially available therapeutic monoclonal antibodies (mAbs) against a target cell. In Antibody Dependent Cellular Cytoxicity (ADCC), antibodies act as a bridge between an infected cell and an immune cell. The mechanism of ADCC requires that the tips of the antibody bind to an infected cell while the other end of the antibody binds to proteins on the surface of immune cells, which can then kill the infected cell by releasing preformed toxic proteins via a mechanism that secretes and then discharges the proteins outside the target cell. Complement Dependent Cytoxicity (CDC) is induced when a protein complex known as C1q binds the antibody. This binding triggers the formation of a membrane attack complex that punches holes into the surface of a target cell. Apoptosis or programmed cell death occurs when a family of enzymes inside a target cell set off a cascade effect once the mAb binds its target on the surface of the infected cell. 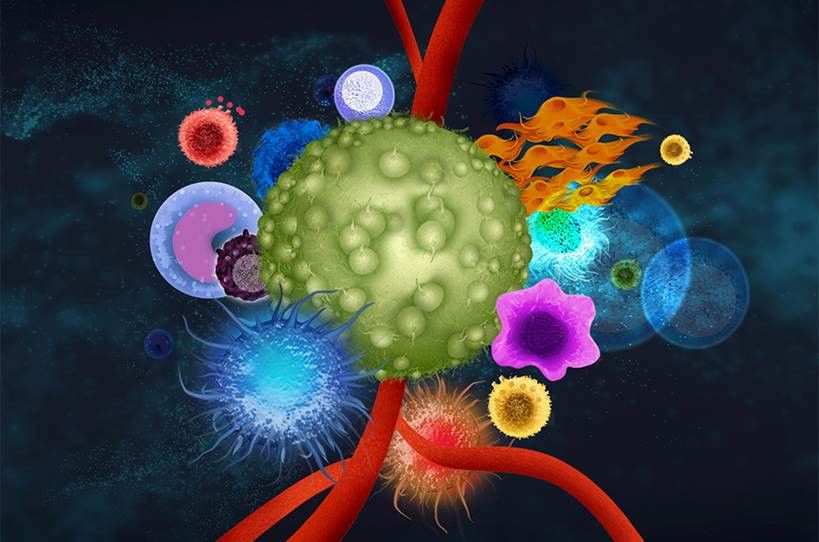 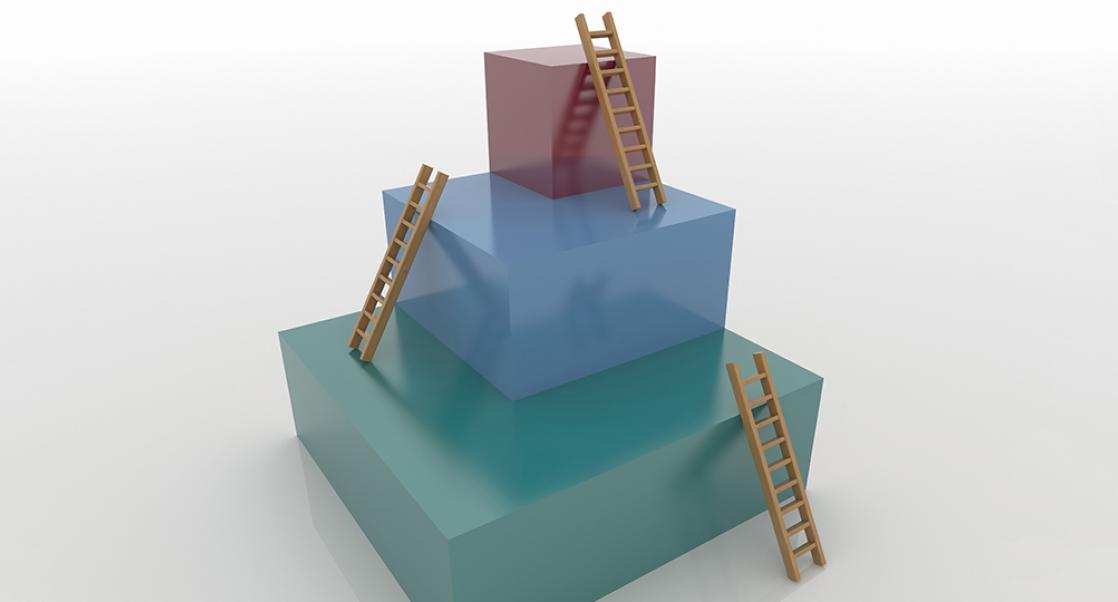 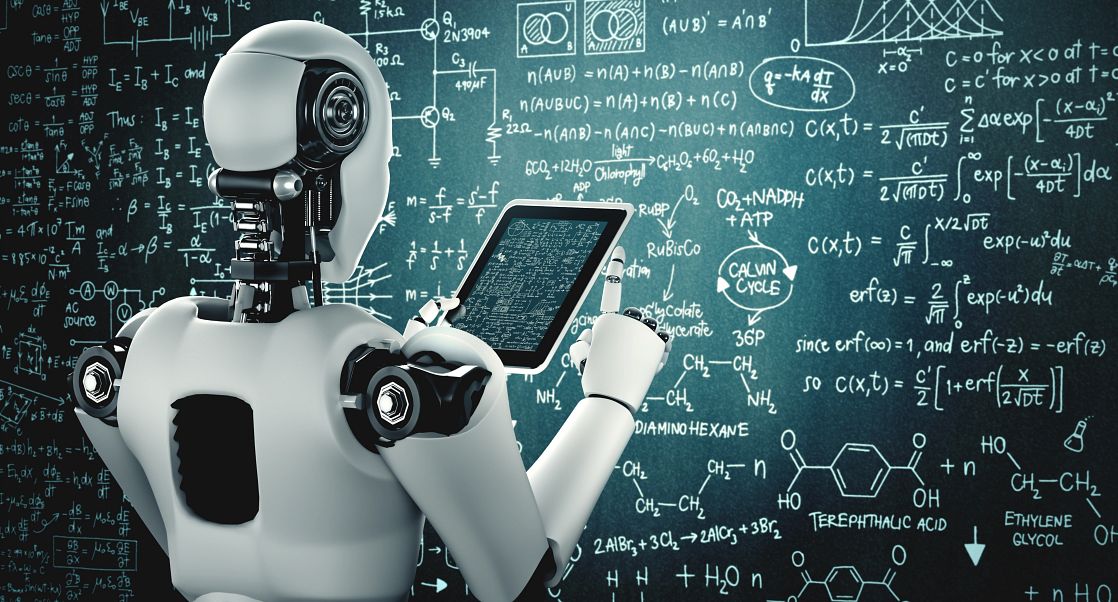 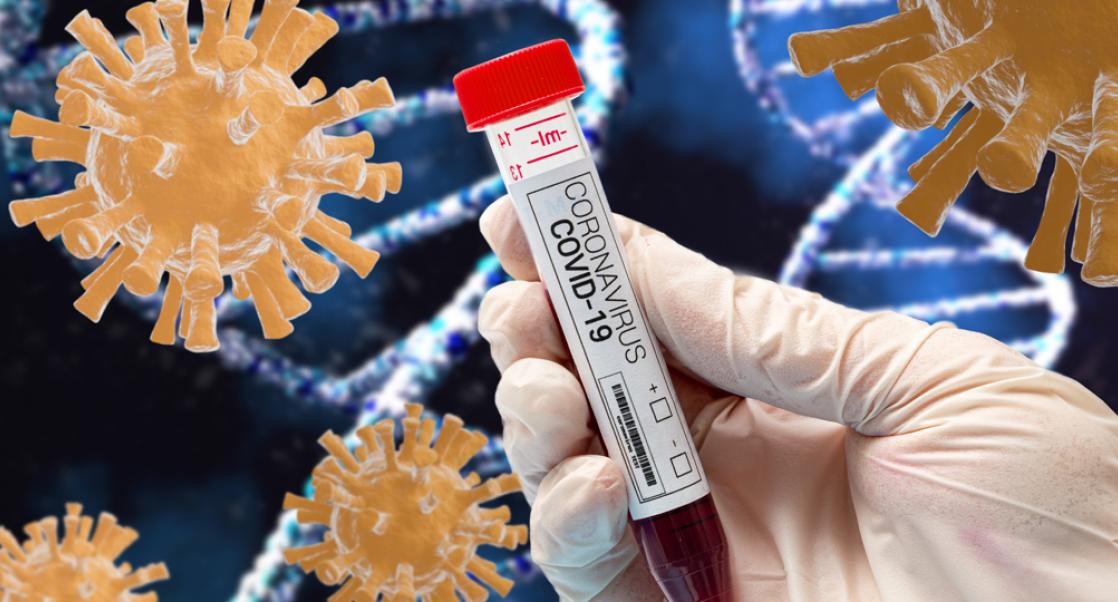 Doing Her Part to End the Pandemic