Many tissues, such as bone and muscle, adapt and become stronger when subjected to physical stresses, so perhaps it should come as no surprise that exposing cells to sub-lethal environmental stresses may have similar beneficial effects with potential implications on understanding endogenous tissue regeneration, modeling diseases in a dish, and developing personalized stem cell therapies.

Generating pluripotent stem cells consistently and efficiently is a critical technical barrier that must be overcome to fully realize the promise of personalized regenerative medicine. In 2006, a major breakthrough was reported on the ability to reprogram mature adult cells to become pluripotent and behave similarly to embryonic stem cells capable of turning into all mammalian cell types [1]. For this discovery, Shinya Yamanaka was awarded the Nobel Prize in Physiology or Medicine in 2012 along with cloning pioneer John Gurdon. Although revolutionary, the genetic modification techniques to produce induced pluripotent stem (iPS) cells from mature cells are relatively inefficient with roughly 1% induction rate and weeks to months of expansion required to generate large quantities of cells.

In a pair of papers published last week in Nature, another team of Japanese researchers revealed a simpler reprogramming approach in which cells exposed to different forms of environmental stress caused a high proportion of the cells to adopt a pluripotent state [2, 3]. The investigators showed that briefly exposing the cells to an acidic environment or biomechanically squeezing them though a pipette induced reprogramming of about 30% of surviving cells into pluripotent cells – a technique the authors called “stimulus-triggered acquisition of pluripotency” (STAP).

As with many groundbreaking scientific discoveries, the hypothesis that stressing cells might reprogram them to become pluripotent came about serendipitously when a young stem cell biologist, Haruko Obokata, observed that some of the cells she squeezed through a pipette shrunk to a smaller size and morphologically resembled embryonic stem cells. Inspired by these preliminary observations, Obokata performed a rigorous series of validation experiments described in the recent Nature papers to convince reviewers that this surprising discovery was not merely a morphological artifact and that the pluripotent cells were indeed converted from mature cells. Interestingly, the authors also reported that the STAP cells exhibited a broader developmental potential than iPS or embryonic stem cells, being able to produce both embryonic and placental tissues.

While Obokata’s papers suggest many new exciting possibilities, they also raise several questions that need to be addressed. So far STAP cells have been produced from a variety of newborn mouse cells but the technique has yet to be proven possible in adult or human cells. The mechanism of stimulus triggered reprogramming is unclear and whether it can occur within the body in response to environmental stresses remains unknown. Finally, as with all pluripotent stem cells, safety will need to be demonstrated before translating to clinical therapies. However, the surprising finding that biophysical stimuli can trigger dedifferentiation of cells to a pluripotent state has introduced a new paradigm to the regenerative medicine field and may open new possibilities for patient-specific stem cell therapies.

UPDATED March 13
A little more than a month after we blogged about the Jan. 30 Nature studies led by Japanese scientist Haruko Obokata, researchers in Japan, including one of Obokata’s co-authors called for the studies to be retracted (as reported here in Nature Newsblog) over concerns that certain images had been duplicated and other irregularities in how the research was conducted. In response to those concerns, Japan’s Riken Institute, where the work took place, said this week, (as reported here in the Wall Street Journal), that it is weighing a retraction of the breakthrough stem-cell research. These recent developments underscore the importance of being able to reproduce the methods outlined in the original study.

UPDATED April 2
As reported in Nature today, a six-person committee appointed by Riken to investigate problems in the two Nature studies found the lead researcher manipulated data in an intentionally misleading fashion, which they branded as scientific misconduct. The Riken Center for Developmental Biology (CDB) in Kobe, Japan will be spending the next year testing whether the technique works. Any successful outcome will be cross-checked by a third party, RIKEN said. Researchers at RIKEN still think the stimulus-triggered activation of pluripotency (STAP) method works, despite the reported  irregularities.

UPDATED June 4
On May 28, lead author Haruko Obokata of the RIKEN Center for Developmental Biology in Kobe, Japan agreed to retract the second of two studies; on June 4 she agreed to retract the first and pivotal study that detailed the fundamental mechanism behind her claims, a Nature news article reported. Here is an update on the latest developments. 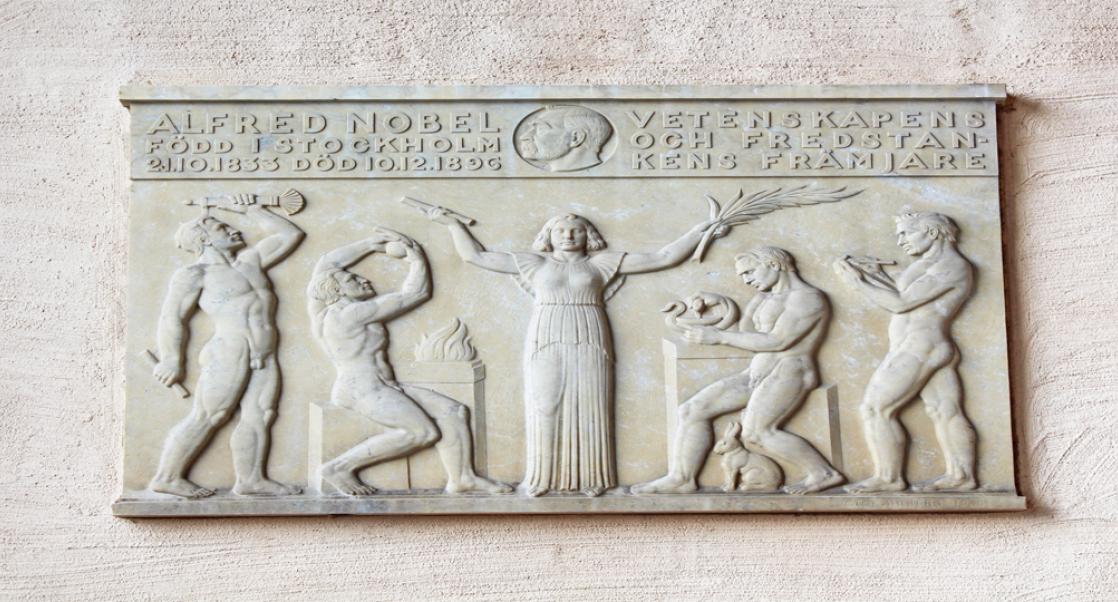 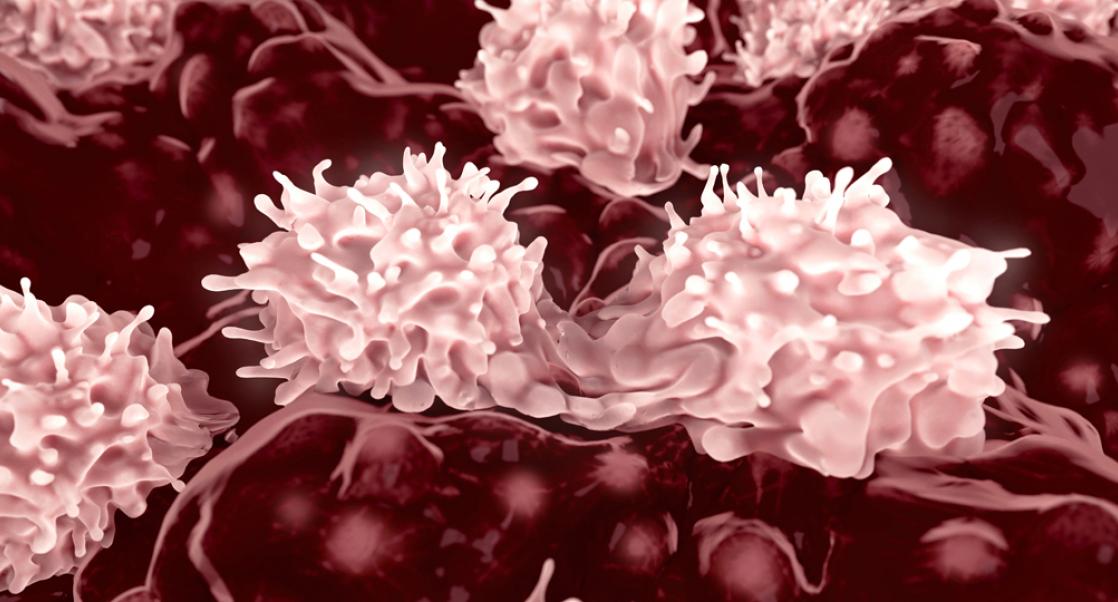 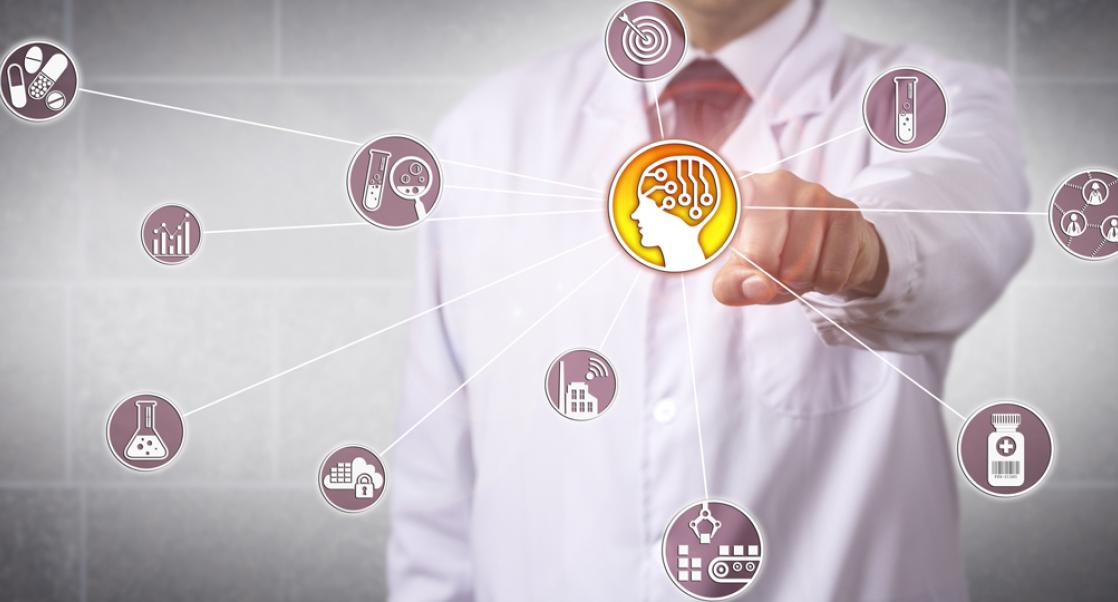