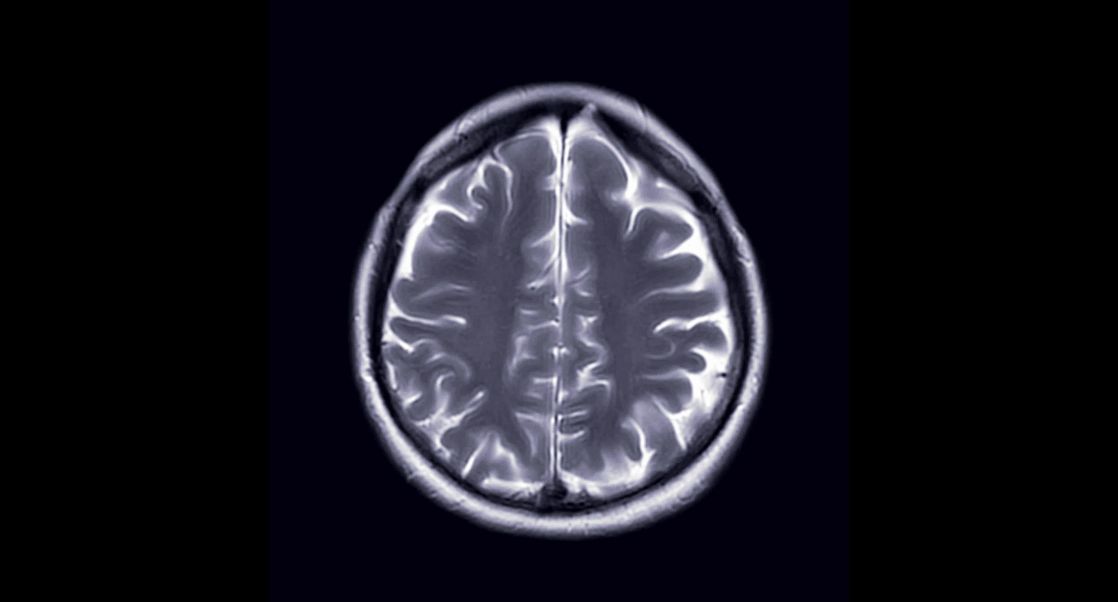 The first study to look at this in a general, community-based population

We are all familiar with the dangers of football and hockey to the head. Traumatic brain injuries and concussions--common in contact sports--have long been known to contribute to white matter injury, which breaks down the connections between the neurons and is associated with dementia. But there is now evidence that even mild head injuries from a fall or a car accident can cause long-term damage and heighten the risk of neurological disease. A University of Pennsylvania study published this month in the journal Alzheimer's and Dementia found that the more mild blows to the head, the greater the risk of developing dementia.

Dementia is a general term for memory and cognitive losses to the brain, with the most common form of dementia Alzheimer's disease.

The authors of the study culled data from participants enrolled in the Atherosclerosis in Communities Study, which has followed between the ages of 45 and 67 since 1987. The study was mean to track the environmental and genetic conditions that might contribute to heart disease, but the data from the medical records of participants also showed that people who had sustained a head injury had a 25% greater risk of dementia than those who did not.

You can read more about this study in Wired Science. 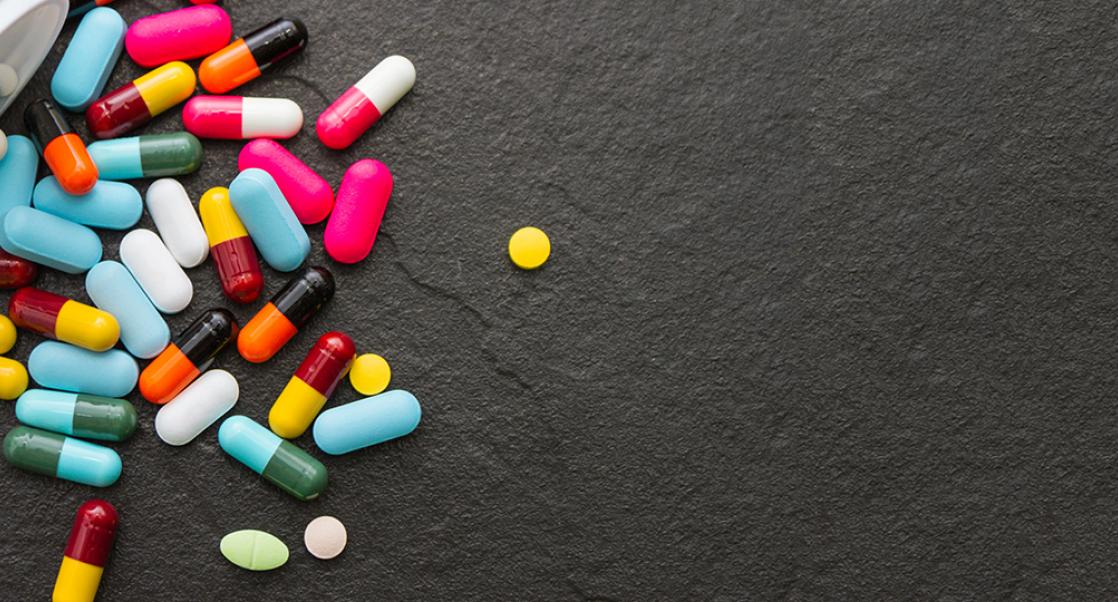 How COVID Evades the Immune System 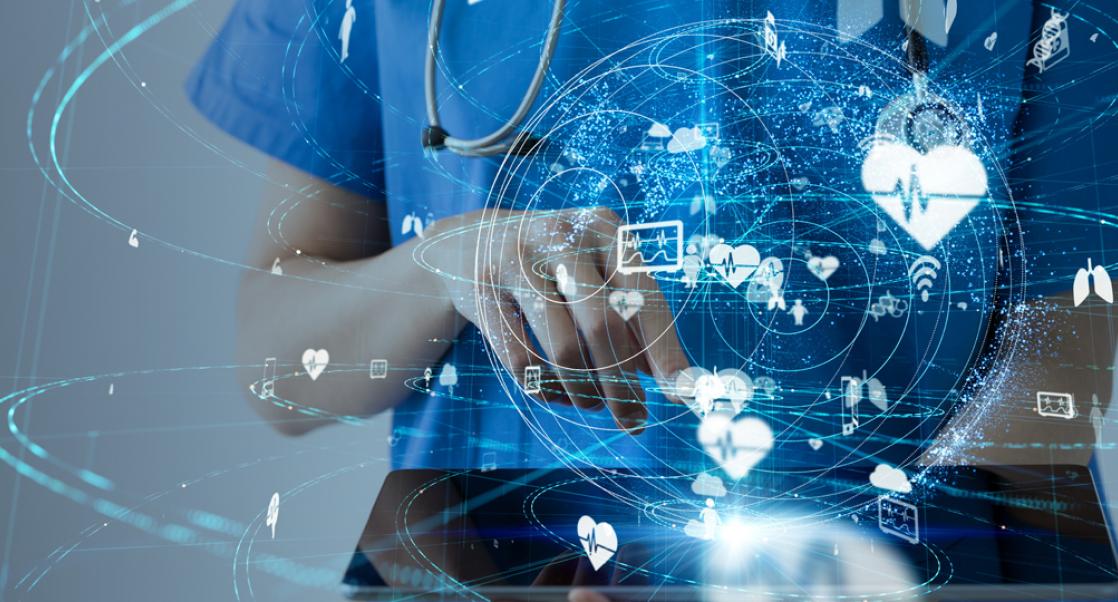