Do you love science? These eight fiction and non-fiction picks, recommended by me and my colleagues at Charles River, could be next on your list!

Scientific writing isn’t all medical textbooks and academic journals! These eight books, which cover a range of topics from Alzheimer’s to bipolar disorder, are as entertaining as they are educational. Take one of these books to the beach this summer for an edifying afternoon! 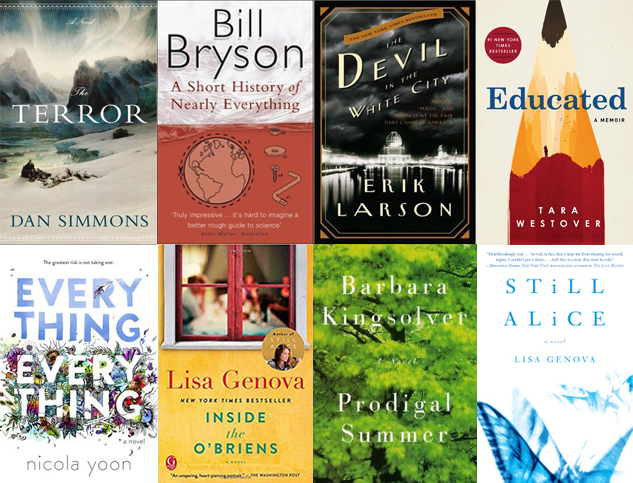 The Terror by Dan Simmons

The HMS Terror and the HMS Erebus were real ships that set off from England in 1845 to try and find the Northwest Passage. That trip is known as Franklin’s Lost Expedition, and neither of the ships were found until 2014 (after this book was published). For decades after the expedition was lost, Captain Sir John Franklin’s wife Lady Jane Franklin agitated for multiple searches to find her husband’s ships.

In Dan Simmons book, we get a fictionalized account of what happened to the 129 men on those ships, based on all the evidence available when the book was written. Although Simmons based his story on real-world evidence of the expedition’s fate, he adds fantastical elements to spice up the plot and underscore the main theme: leave nature alone. With detailed accounts of scurvy, this is another amazing book that should not be read at lunchtime. (A well-reviewed AMC series was based on this book.)

Set in a small Appalachian town in the shadow of the mountains, the novel follows the lives of a select group of people. It focuses on 3 individual stories at the start – a curmudgeonly old couple each living alone on neighbouring farms on the town outskirts arguing about the best way to manage their land – with or without chemicals; a female ranger who lives alone monitoring the wildlife of the forest higher up the slopes, especially a family of coyotes under threat from hunters and in between, a young farmers wife, transplanted from the city, suddenly finding her life in pieces and feeling utterly alone.

During the summer, the relationship between these protagonists and with outsiders emerges.  I love the way this web of human relationships mirrors the complexity of the natural world described in the book. There is a very timely, but subtle, environmental message and it’s quite amusing in places too. The American author writes beautifully, has degrees in Biological Sciences, and this interest shines through in many of her novels, but this is my favourite.

Everything, Everything by Nicola Yoon

Sam Jorgensen’s review: Judge me if you want, but I am a firm believer that you don’t have to be a young adult to enjoy Young Adult novels. Everything, Everything is the story of Maddy, a teenager who isn’t allowed to leave her room. Not because she’s grounded, but because as a baby she was diagnosed with Severe Combined Immunodeficiency (SCIDs) leaving her immune system essentially nonexistent. But then a cute boy moves in next door and well… the rest, as they say, is history. If you like plucky female protagonists, a healthy dose of medical jargon and dramatic teen romances, then this may just be the beach read you’ve been searching for.

Inside the O'Brien's and Still Alice by Lisa Genova

To celebrate Rare Disease Day, my company, Charles River Laboratories, hosted a lunch and learn with the Huntington's Disease Association of America. One of the speakers was a volunteer whose family was forever changed by Huntington’s disease (HD). She suggested that we read Inside the O'Brien's to learn more about HD. The novel made me feel lucky to be healthy and proud to work at Charles River. Having enjoyed the book and the author, I went on to read Still Alice about a fictional professor diagnosed with early-onset Alzheimer’s disease. I feel much more knowledgeable about these two devastating diseases. Lisa Genova is a trained neuroscientist and excellent storyteller.

This book chronicles the complications of dealing with and diagnosing bipolar disorder. The book is a memoir… the past through a child's eyes is a tool that brings her to accept and understand what in her past she could not see at the time. She rises above her own expectations to tell a story of mental illness and how it not only effects the person, but the family and people around them. So worth the read.

A Short History of Nearly Everything by Bill Bryson

A Short History of Nearly Everything is a great book about science for non-scientists and scientists. Bill Bryson has a good sense of humour, and describes the history of the Earth (starting at the big bang, and including dinosaurs) in a very understandable, but also very amusing way! He is able to get you to understand boring or complicated subjects like geology and particle physics, which is a talent on its own. If you’re looking for a better summer read than Chick lit, pick this one if you haven’t done so already!

Devil in the White City: Murder, Magic, and Madness at the Fair that Changed America by Erik Larson

If you are a fan of true crime and/or architectural history, this is the book for you. You will be treated to a fascinating exploration of the men who designed the 1893 World's Columbian Exposition in Chicago, which was visited by over 27 million people in less than one year. A few of those 27 million were murdered by H. H. Holmes, the book’s other protagonist, and possibly the most prolific serial killer in American history. The book describes his murder and body disposal techniques in as much forensic detail as the feats of architectural engineering happening blocks away at the fairgrounds. A good and gory story, do not read some passages on a full stomach. 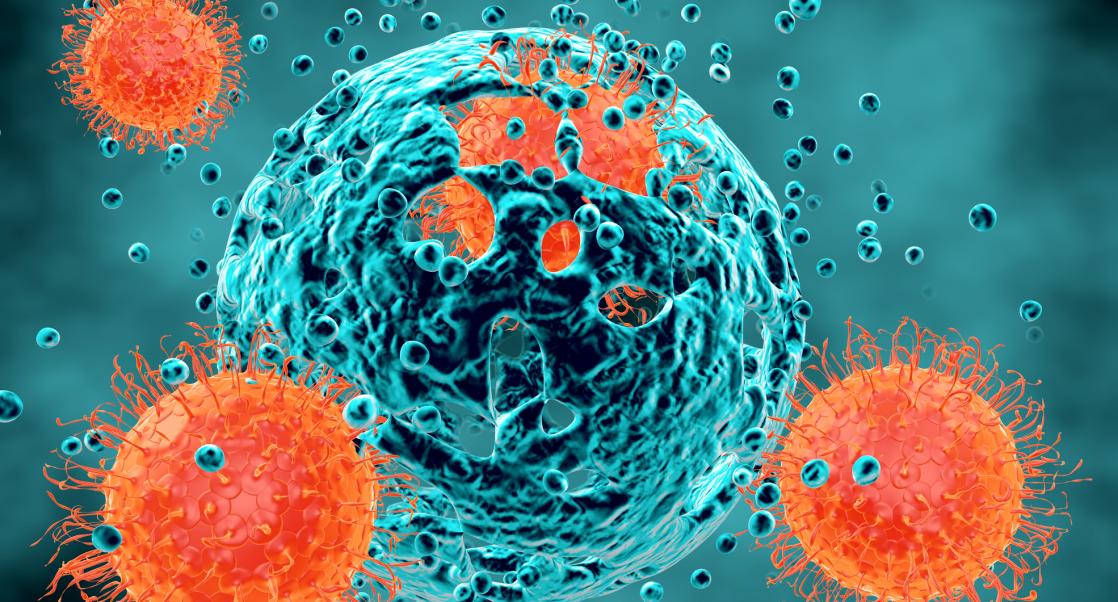 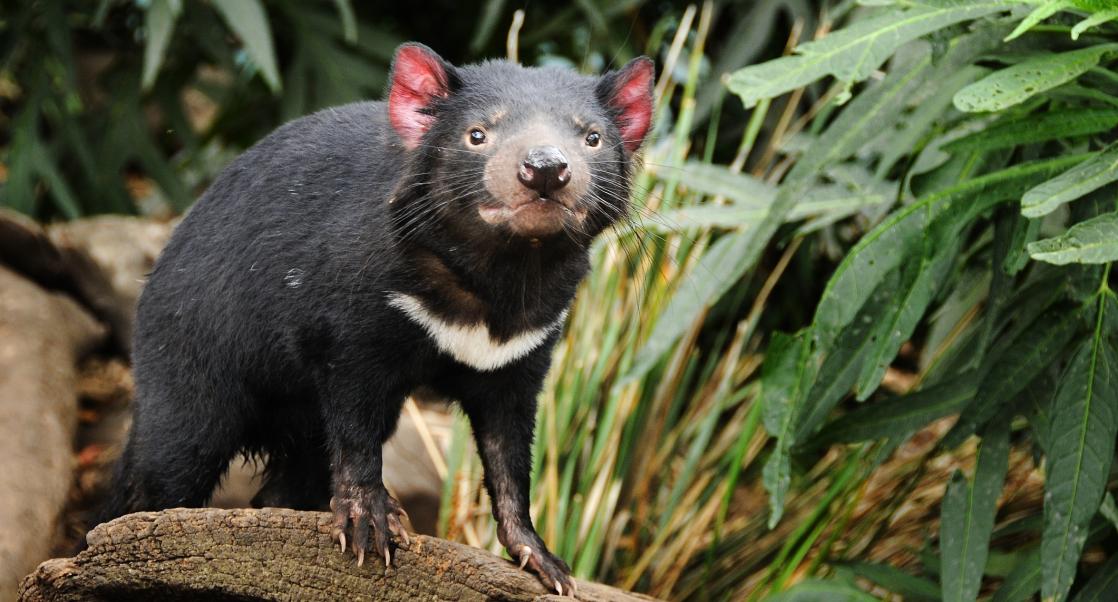