The Breath of Life is Complex

Our lungs are a complex organ designed to ensure efficient gas exchange under rest and exercise. This primary function is achieved by an intricate, branching, tube structure (airways) which develop into millions of tiny airspaces (alveoli); alveoli air sacs are in close association with blood capillaries to facilitate gas exchange.

In order to maintain efficient gas exchange, the alveolar barrier has to be very thin, air-filled and water tight. Alveolar epithelial cell type I and II cells are key for this role (tune into audio above).

Alveolar epithelial type I cells (ATI) cover approximately 98% of the lungs’ surface area with large thin cytoplasmic plates that extend between adjacent alveoli. The function of ATI cells was considered for a long time to be specialized for only gas change. However, in recent years the list of ATI cell functions has grown rapidly to include alveolar fluid regulation, immune defence and alveolar repair.1

Alveolar epithelial type II cells (ATII) cover approximately 2% of the alveolar epithelial surface. ATII cells have a cuboidal shape and contain characteristic lamella bodies. ATII are known as the defender of the alveolus since they secret lung surfactant (which prevents alveolar collapse during breathing), regulate alveolar fluid clearance and involved in the host response to pathogens. ATII cells are capable of self-renewal and differentiation to new ATI cells in response to damage.2

The extent of injury and the ability to respond effectively to restore the fine structure of the alveolar epithelial barrier is a key determinant of disease severity in Adult Respiratory Distress Syndrome (ARDS) and Idiopathic Pulmonary Fibrosis (IPF). ARDS is associated with clinical disorders including pneumonia, sepsis, aspiration of gastric contents, and major trauma.3 ARDS alveolar epithelial damage causes severe respiratory distress.

IPF is a progressive and irreversible lung disease; the causes of IPF are unknown but it is associated with aging. An increasing body of evidence suggests that inappropriate response of the alveolar epithelium to injury leads to the formation of fibrotic foci in place of the functioning alveoli.4 (For more insights into lung fibrosis, tune into this webinar on disease relevant in vitro and in vivo models for lung fibrosis.)

Currently there are no or limited therapies for either ARDS or IPF.  Respiratory function is supported in ARDS patients with supplemental oxygen while drugs to treat IPF reduce the rate of lung function decline but do not reverse disease progress.  Drugs targeted at alveolar epithelial repair may well prove to be effective treatments in both diseases.

We have known since the 1970's that ATII cells repair the alveolar epithelium.5 However recent developments in cell lineage tracing studies suggest the existence of multiple alveolar progenitor cell types.6 These specific lineages are defined by cell-selective markers often associated with specialized function e.g. surfactant protein C for ATII cells.

Finally, given the highly extended apical (air-facing) plasma membrane of ATI cells (5,000 um2 surface area) mechanisms which permit the rapid healing of breaches in the plasma membrane may be key for managing daily micro-injuries.8 ATI apical membrane repair is likely to rely on proteins that are already known to mediate membrane fusion (SNARSs or Soluble NSF Attachment Protein Receptor) but little is known about exact mechanisms.

Clearly, much still needs to be discovered about alveolar epithelial repair ranging from pathways that preserve cell integrity (plasma membrane repair) to the replacement of damaged cells with new cells via progenitor cells and/or epithelial plasticity. In addition, these processes are likely occur in conjunction with other epithelial barrier cells (e.g. fibroblasts and inflammation cells). Again these cell interactions are little understood.  Ultimately better treatments of ARDS and IPF will be dependent on understanding the molecular mechanisms that drive alveolar epithelial repair in response to both everyday stresses and specific stress from infections agents and damaging dusts. 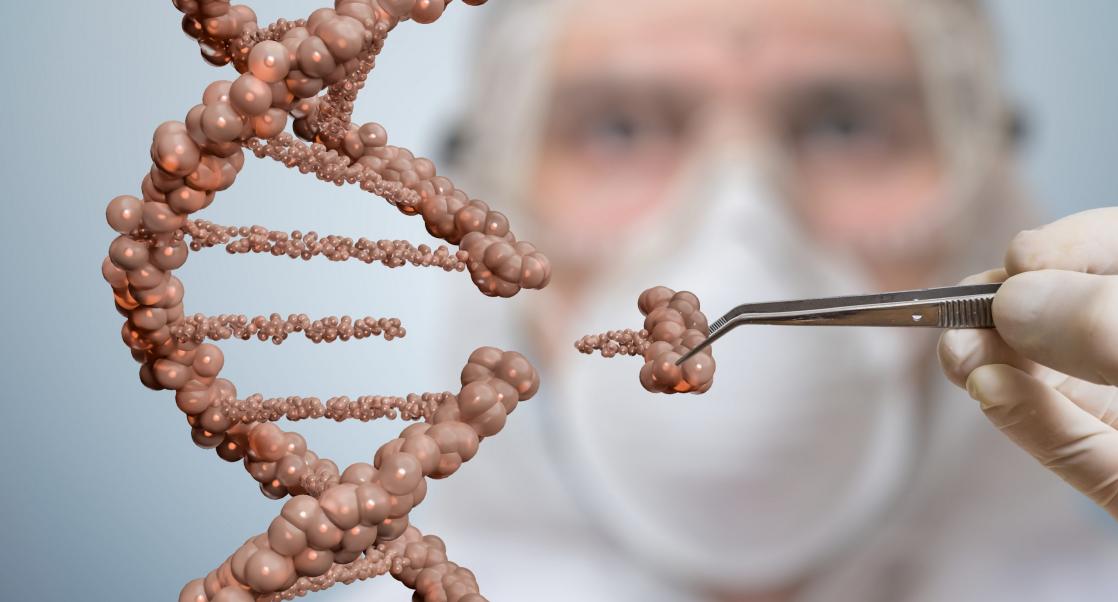