Here are some excerpts and an excellent listserve of relevant articles from the group Americans for Medical Progress about the animal research associated with the hunt for an effective drug to treat the deadly Ebola virus.

The compelling saga of the two American medical workers who contracted Ebola in West Africa provides a dramatic case study in the value of current animal research.

Dr. Kent Brantly, believed to be just hours from death, became the first human ever to be given an experimental medication that had only before been tested in animals. Within an hour, his condition dramatically improved—in the words of doctors on the scene, "miraculously". After being airlifted to the U.S., Brantly was able to walk out of the ambulance and into the isolation facility at Emory University, where he continues to recover.

Nancy Writebol, a medical missionary working with Brantly, has received two doses of the medication and has also shown "significant improvement", according to sources. She is expected to arrive at Emory later today.

The medication, zMapp, was developed by the small San Diego biotech Mapp Biopharmaceutical, which has been working with NIH and the Department of Defense for several years in a quest to develop a treatment for Ebola.

zMapp is a three-mouse monoclonal antibody: mice were exposed to fragments of the Ebola virus and then the antibodies generated within the mice's blood were harvested to create the medicine.

So little is yet known about the safety and effectiveness of this treatment, it's speculated that the FDA might have allowed it to be used by the two medical missionaries under the 'compassionate use' exemption.

In media interviews, Dr. Anthony Fauci, Director of the National Institute for Allergy and Infectious Diseases, said it is too early to know if the drug is successful—that it couldn't be proven until the treatment is tested in "a clinical trial with a whole bunch of people."

CNN's Sanjay Gupta was the first to comprehensively report on the role zMapp apparently played in this medical drama, and its implications for future Ebola treatment.

Despite the results reported in these two cases, there is still a long road ahead, with many logistical and economic challenges, before for any Ebola treatment will be approved for widespread use.

Here are some links to further reading/viewing:

CNN's Sanjay Gupta was the first to comprehensively report on the role zMapp apparently played in this medical drama, and its implications for future Ebola treatment. Gupta's video report on Brantly's treatment, and a Q&A about ZMapp and other medicines and vaccines in the pipeline. There's also a more detailed report by Gupta on the decision to administer zMapp to Brantly and Writebol.

John Timmer, Science Editor for Ars Technica, has an article detailing Mapp Biopharmaceutical's research. The article also offers a link to scientific papers published by Mapp, and points to this most recent one published by Science Translational Medicine a year ago.

The first author of that report is James Pettitt of the U.S.. Army Medical Research Institute of Infectious Diseases (USAMRIDD), which issued a press release on the paper's publication last year.

Bloomberg features an article on the tiny Mapp Biopharmaceutical, as well as reactions of several American scientists to the use of zMapp for the medical missionaries.

Top science writer Maggie Fox, now with NBC, reports on the economic and logistical challengesof bringing an Ebola treatment or vaccine to market.

The Center for Disease Control offers a page of updates on the outbreak in West Africa. 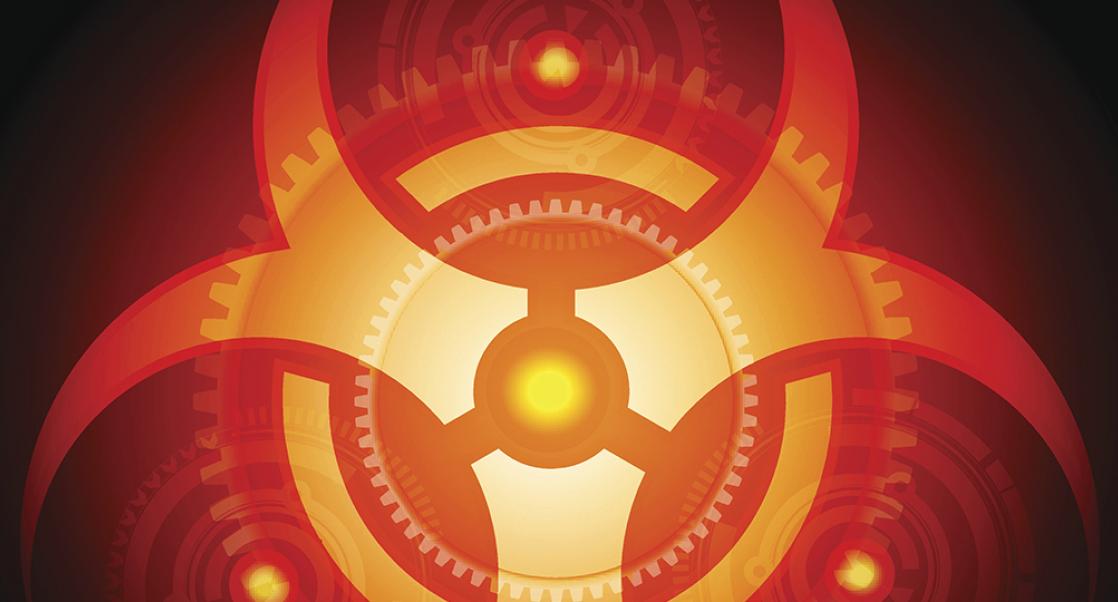 Cow Bathrooms to Save the Environment