Also: a T-cell to target a wide variety of cancers, and a debate erupts among experts over the use of e-cigarettes

The Most Complete Brain Map Ever Is Here: A Fly's 'Connectome'

For the last 12 years, researchers at Howard Hughes Medical Institute have been working toward mapping the complete ‘connectome’ of a fruit fly hemibrain, or the physical wiring of the fly’s brain. Their recently wrapped up project is the second ever animal mapped in this fashion. Eventually the goal is to map the human connectome, but considering the decade plus of work it took to get through the fly, human wiring is still a ways off.

Immune discovery 'may treat all cancer'

Cardiff University researchers have claimed to find a T-cell that can identify and attack a wide variety of cancers. Unlike CAR-T based therapies, this immune cell seems to have a broader application. The researchers showed positive results against lung, skin, blood, and colon cancer cells, leading them to be optimistic about the cell’s therapeutic applications.

WHO warning on vaping draws harsh response from U.K. researchers

The World Health Organization (WHO) issued a warning this week about the safety of e-cigarettes and calling into question their efficacy for people looking to quit smoking. Some researchers in the UK have responded by accusing the WHO of anti-vaping “activism,” like Peter Hajek, director of the Tobacco Dependence Research Unit at Queen Mary University of London. The executive agency Public Health England contends that using e-cigarettes is 95% less harmful than smoking, but the WHO argues that there is not enough evidence to support that claim. 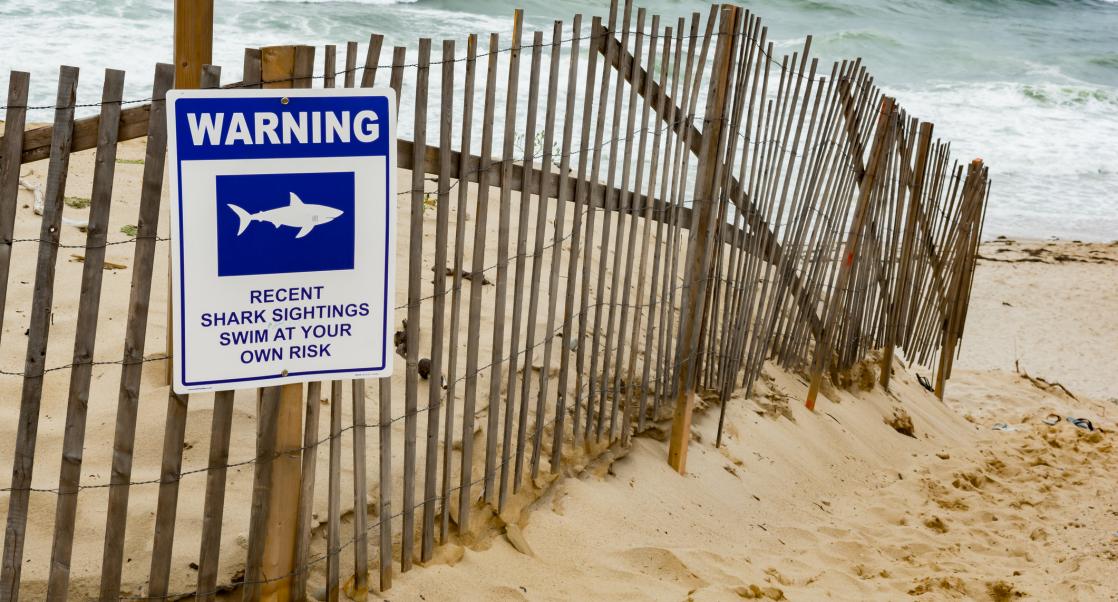 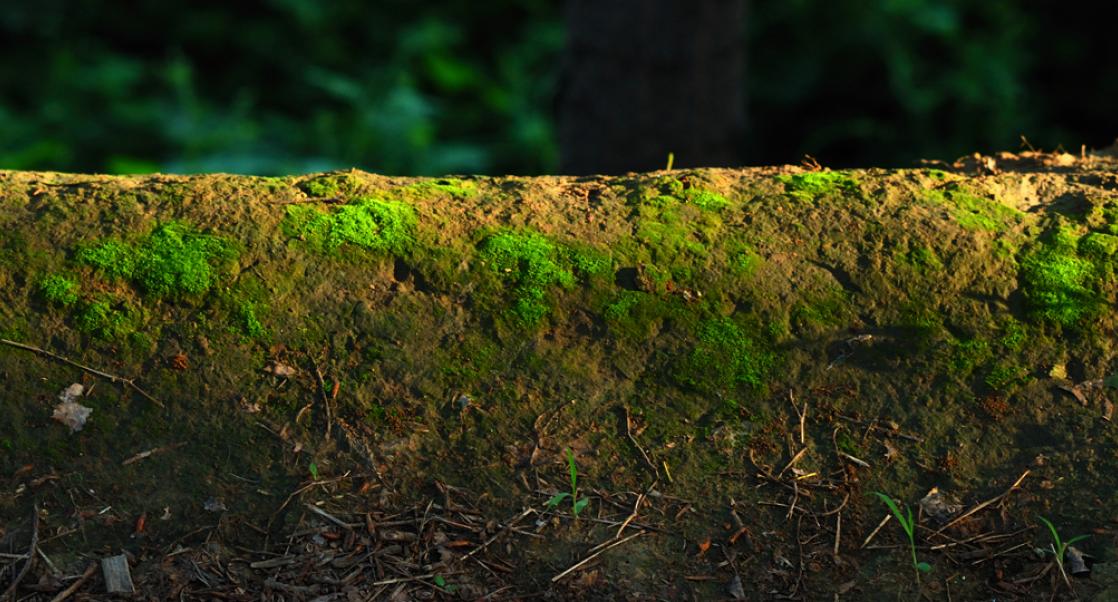