Imaging gene activity in the brain, our microbiome and the brain, and the power of neural prosthetics.

Imaging Gene Activity in the Brain

An elegant new neuroimaging tool shows for the first time where genes are being turned on or off in living brains. The new technique is a cousin of PET, which detects the emission of positrons from radioactively tagged glucose, the brain’s energy source, and thus reveals which brain regions are active. This version of PET detects positrons coming from radioactively-tagged “Martinostat,” a small molecule created in 2012 by researchers at Massachusetts General Hospital that is given intravenously and able to slip past the blood-brain barrier. By revealing DNA’s on-off choreography in brains that are still thinking, feeling, and remembering, the new technique promises to reveal genetic underpinnings of mental health and, perhaps one day, detect the earliest hints of a brain being gripped by Alzheimer’s and other diseases. The findings by the MGH team appeared this week in Science Translational Medicine.

Recent investigations into neuro- developmental and chemical pathways have forced scientists to reevaluate many long-held hypotheses concerning cognitive growth and the onset of neurological disorders. Researchers now deem it critical to include the influence of the microbiome in a comprehensive outlook of neurology. Some scientists believe that gut microbes, along with the metabolites they form from our diets, have a significant impact on the brain, and that with respect to the microbiome-neurology connection they think we are likely to see significant breakthroughs in our understanding of the etiology of Parkinson’s disease, autoimmune disorders, and metabolic disorders.

The Power of Neural Prosthetics

Paraplegic patients who regularly trained with brain-machine interfaces (BMI) to walk in a virtual world or articulate an exoskeleton using their brains have regained some sensation and voluntary muscle control at sites below the spinal cord lesions that caused their paralysis, according to an international team of researchers. The scientists—among them the researchers who enabled a paralyzed man to execute the opening kick of the 2014 World Cup—reported the results of an eight-person trial in Scientific Reports. 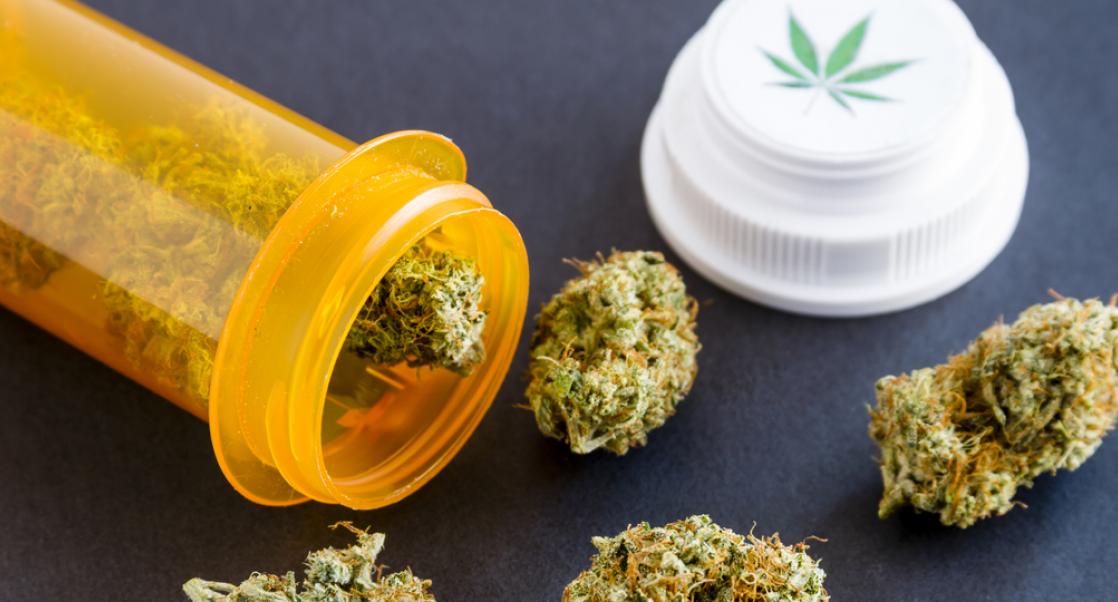 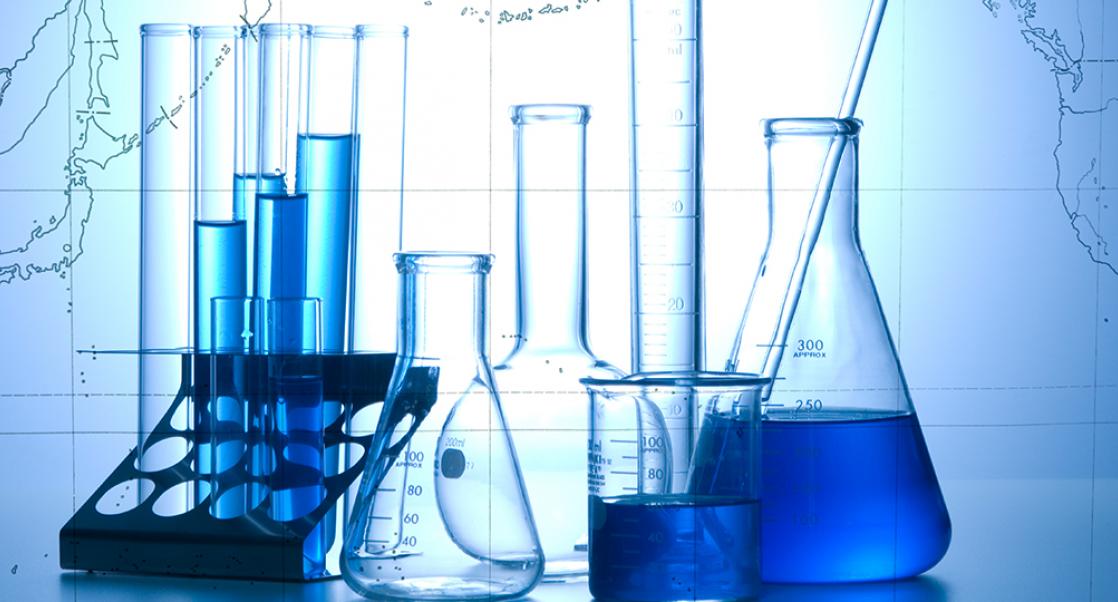 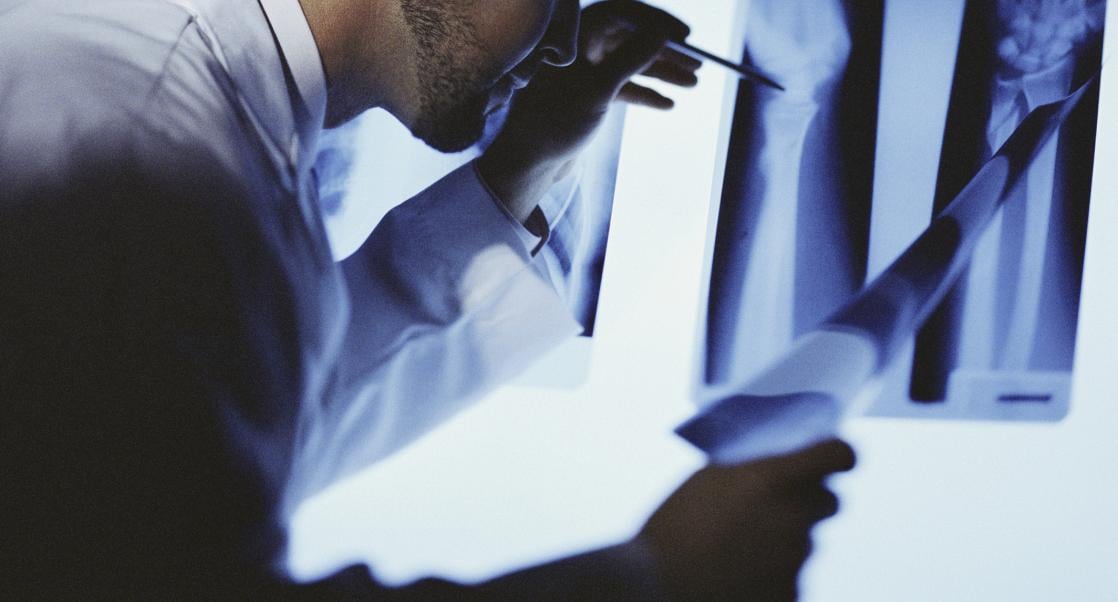 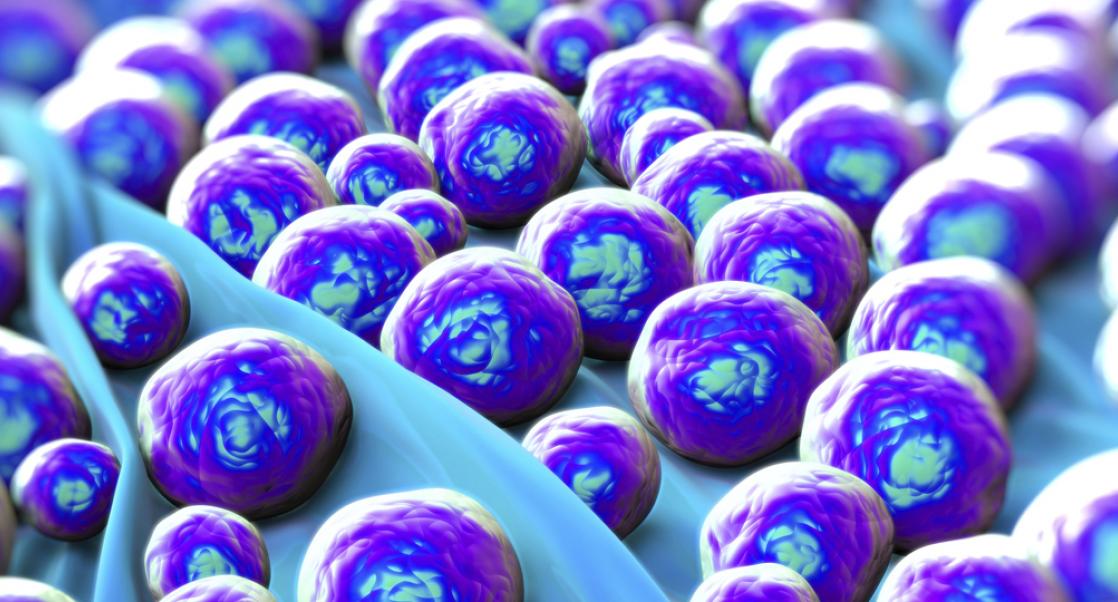