The EOGRTS, designed to assess chemical safety, can save money and animals. So why isn't it taking off?

More than five decades ago, two English biologists, William Russell and Rex Burch, introduced the concept of the 3Rs—the reduction, refinement, and replacement of the use of animals in research and testing. Today, pretty much every laboratory that conducts preclinical testing, ours included, has incorporated these guiding principles into our research.

How far we have progressed in reducing animal testing is one of those glass half full-glass half empty kind of questions. In the safety and assessment of drug compounds, big strides have been made toward reducing our reliance on animals, but industrial chemicals still largely rely on large numbers of animals, primarily Wistar or Sprague-Dawley rats, to guide the labeling of thousands of consumer products ranging from anti-freeze to flame-retardant materials. Tests that measure immunotoxicity, neurotoxicity and endocrine disruption are complex, with some studies requiring as many as 2,000 animals!

The main objective of the EOGRTS is to evaluate specific life changes not covered by other types of toxicity studies and test the effects that may occur as a result of pre- and post-natal chemical exposure. Because it produces more information with fewer animals, the strategy is now being endorsed by panels in both the US and Europe.

The Organization for Economic Cooperation and Development (OECD), a global forum representing close to three dozen countries, amended its guidelines in 2014 to include an EOGRTS. This was followed last year by the inclusion of an EOGRTS in the European Union's chemical regulation REACH. The US Environmental Protection Agency accepts the EOGRTS as well.

Reproductive toxicity testing doesn't change with EOGRTS. You still need to administer high doses of chemicals to large numbers of animals in order to tease out any birth defects associated with the chemical. But EOGRTS offers greater flexibility than the two-generational test, particularly for immunotoxicity, neurotoxicity and endocrine disruption endpoints.

As this recent article in AltTox notes, EOGRTS retains up to three times more of the first generation offspring for assessments at juvenile or young adult life stages compared to the two-generation studies, where 86% of the offspring are terminated before three weeks of age (weaning), and 43% evaluated only until four of age. And because additional offspring are retained in the EOGRTS and evaluated for more specific developmental and functional endpoints with a full histopathology of their organs, including mammary glands and lymphoid organs, the quality and quantity of the data is increased per number of litters required. For instance, the neurotoxicity endpoints in adults include an auditory startle test, neuropathology and motor activity; the immunotoxicity endpoints include a TDAR response to sheep red blood cell to evaluate the animal's ability to respond to an antigen.

Performing an EOGRTS isn't easy. A lot of labs don't have the capacity or, frankly, the patience to do them. We've performed three but we're in the minority. This is because while many laboratories have the technical expertise to conduct developmental neurotoxicity studies, developmental immunotoxicity studies, endocrine disruptor studies and reproductive toxicity studies, the EOGRTS requires the ability to conduct ALL of these studies at the same time. That's a lot of multi-tasking. This can become one huge logistics problem if you don't have sufficient resources available to conduct all the various techniques needed.

I like to use UPS/FEDEX versus a small courier service as an analogy. While many companies are competent enough to deliver door-to-door, it's UPS/FEDEX that has the capacity to deliver packages overnight during peak holiday times. In the same vein, only the largest contract research organizations will have both the scientific expertise and the capacity in trained personnel, validated equipment and laboratory space to conduct one or more EOGRTS.

Mating Wistar rats presents another challenge. The litter size of this model averages about 10-12 pups; each cohort in an EOGRTS requires five males and five females. What this means is that when using Wistar rats, the number of litters required for the study will increase by about 20%, since many litters will not have a sufficient number of males or females.

A study in April published by our colleagues addressed specific concerns of the EOGRTS. Along with some of the logistical concerns just mentioned, they also discussed other factors that need to be considered when conducting an EOGRTS, such as the culling of litters, adjustment of dietary exposure levels, types of diet and bedding and alternate designs.

The group concluded that while such studies are indeed complex they can be managed by laboratories already doing two-generation reproduction, developmental neurotoxicity and immunotoxicity studies.

So perhaps in time, more laboratories will commit to the EOGRTS, which would go a long way toward reducing our reliance on animals, and save money as well. 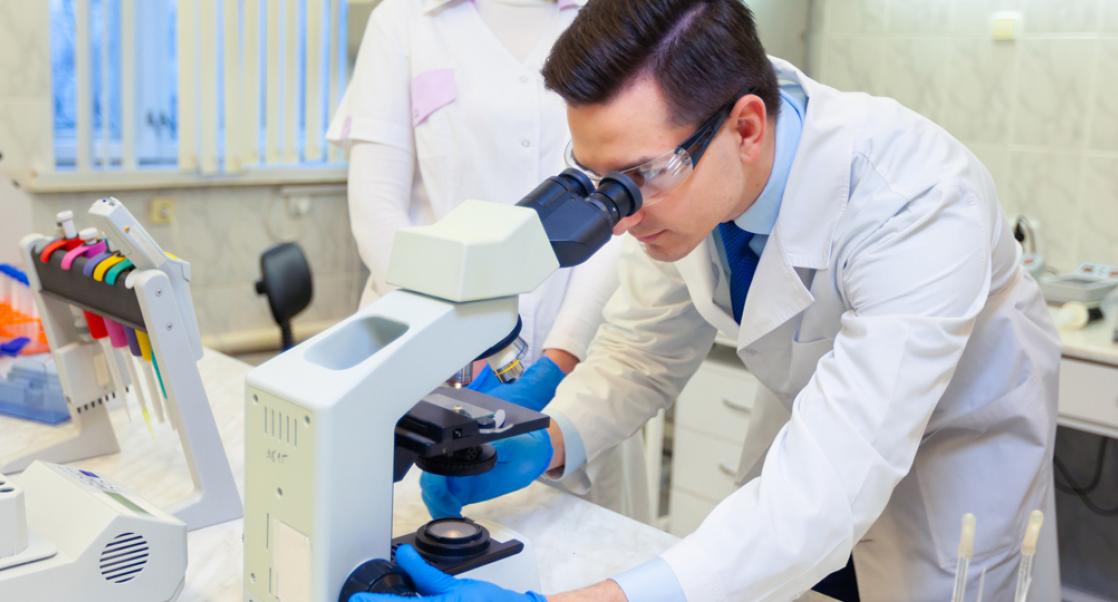 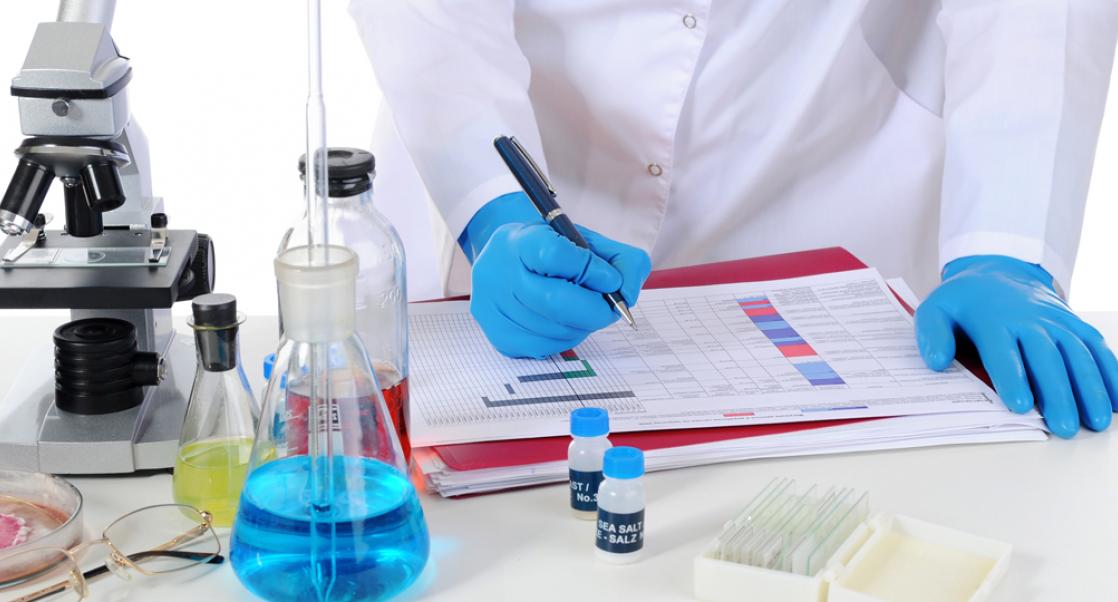