Thomas Friedman, author of the best-selling book The World is Flat, was famous for saying that the world is getting smaller. Of course, he was referring to globalization, the idea that our planet, through advances in technology, has become increasingly connected and therefore ‘smaller.’

But Freidman’s an economist. He predicts trends in the economy. Should he have chosen another vocation, say, epidemiology, and perhaps looked at the statistics on obesity, he surely would have claimed the opposite…that the world is most definitely getting larger.

According to the US Center for Disease Control and Prevention (CDC), in 1991 there were four states in the United States where 15-19% of the population was obese (a body mass index (BMI) >30). When the CDC revisited the stats in 2010, every state had an obesity rate over 20%. Thirty-six states had obesity rates over 25%, and 12 had rates above 30%.

And obesity isn’t only affecting the developing world. The problem has become a global one, with approximately 500 million considered clinically obese. If you don’t believe the stats, have a look around. Take a stroll through our offices, living rooms and our schools…especially our schools, where 17% of children aged 2-19 years in the US are obese.

And our health is suffering. If you’re obese you’re at greater risk for Type 2 diabetes, heart disease, stroke, hypertension, osteoarthritis, infertility, sleep apnea and certain types of cancers, all of which are preventable, and if not controlled can have a significant impact on morbidity and mortality. Medical costs for obese individuals are $1,400 higher per year compared to the nonobese. As an economist, this is where Friedman might have a say. According to 2008 figures from the CDC, the medical costs associated with obesity were estimated at $147 billion in the US alone.

No one disagrees with Friedman’s claim that globalization is shrinking our world. But given the obesity statistics, it’s hard to also ignore the epidemic of largeness. Over the next several weeks on Eureka, we’ll look at the obesity epidemic, the growing problem and the science behind it. We’ll examine the role inflammation plays in obesity. We’ll see how the pharmaceutical industry studies the condition using animal models. We’ll look at the relationship between obesity and asthma. And, finally, we’ll look at some promising new therapies in the global effort to make the world a smaller place. 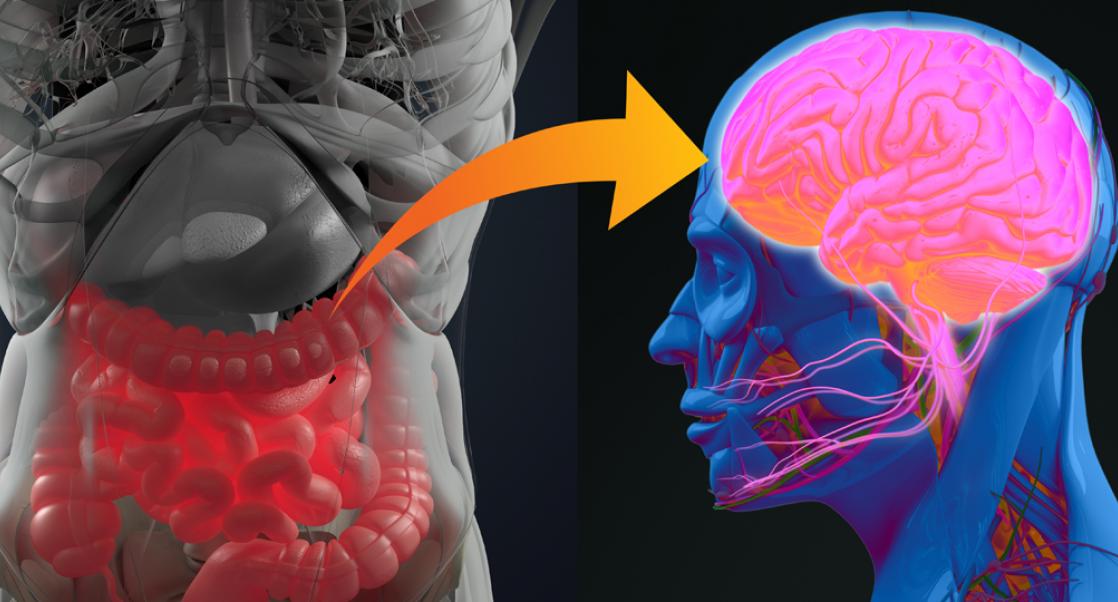 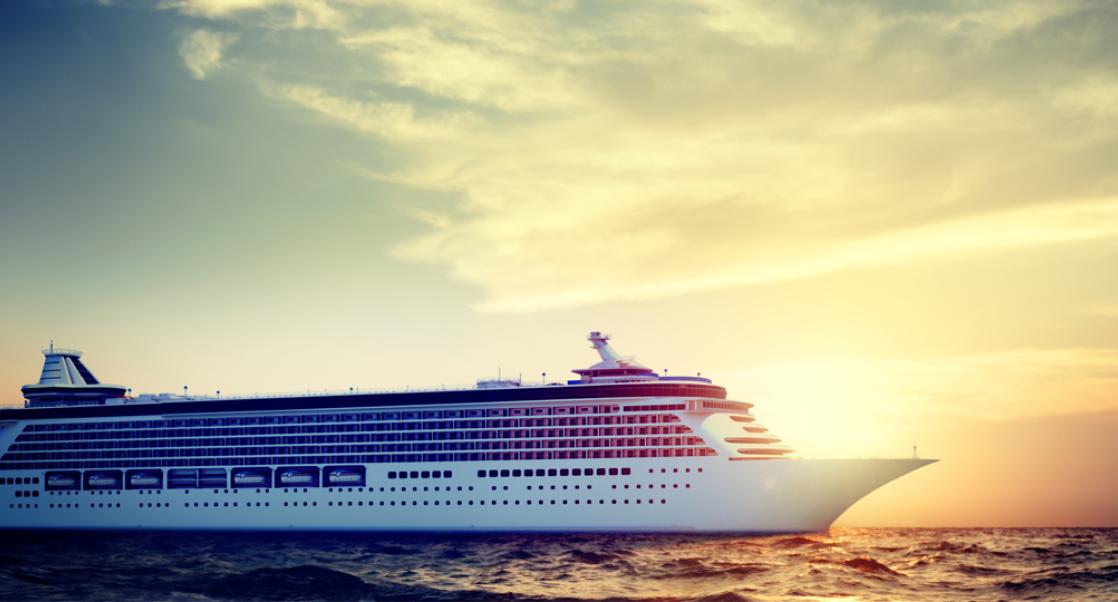 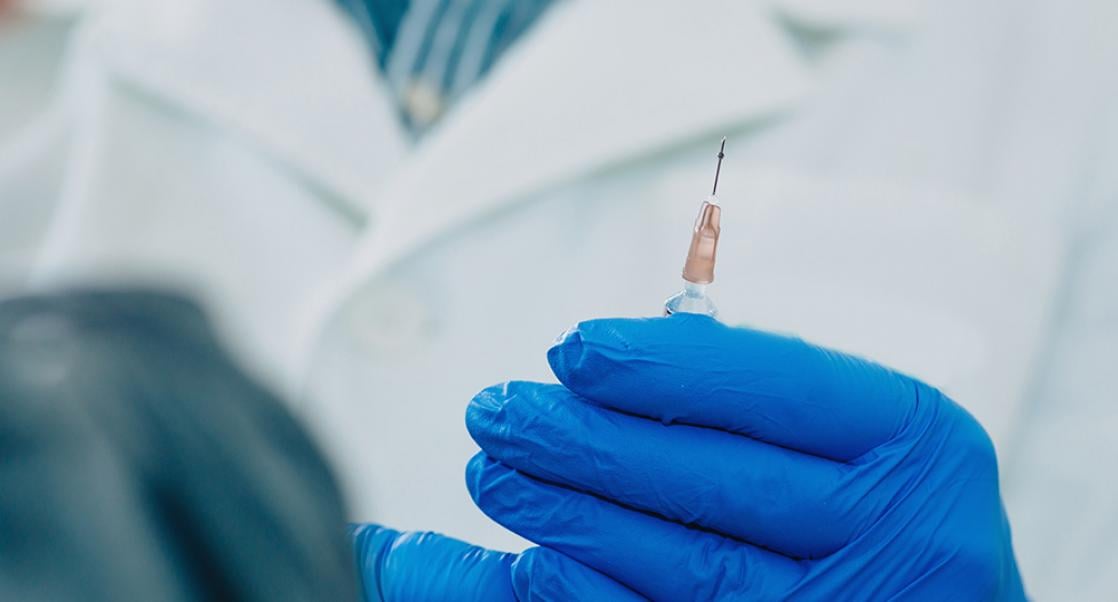