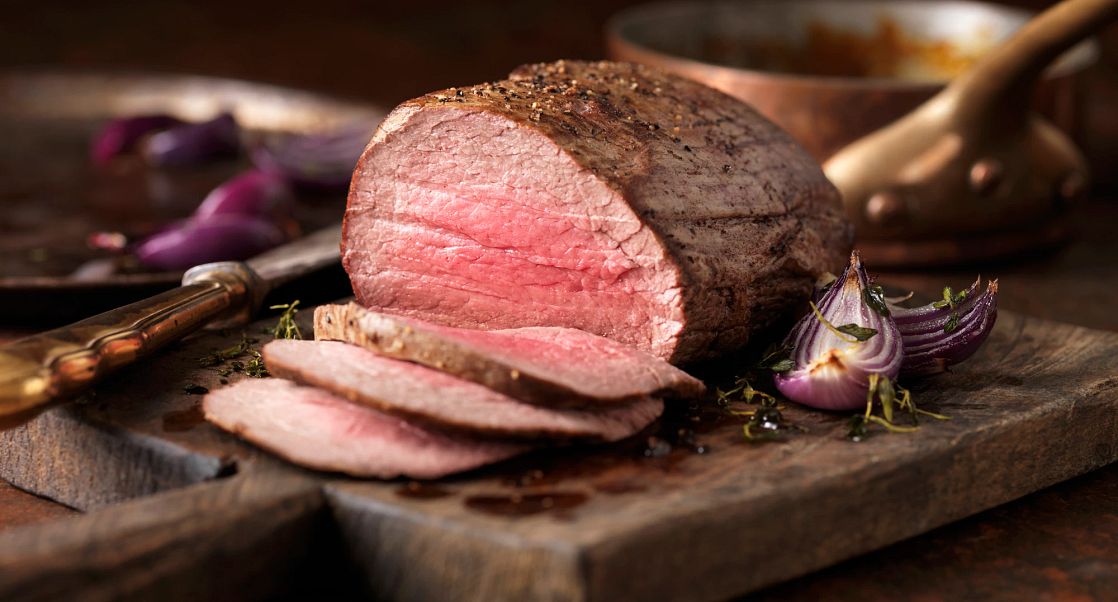 Telomeres (consisting of repeating DNA chain sequences combined with proteins) affect cell lifespan, in part by controlling the number of cell divisions. Therefore, it is thought that people with longer telomeres may have a longer life expectancy. It is known that diet has a major effect on health status. Of particular interest are the effects of red meat consumption on health and disease states. It has been shown that an excess of red meat consumption may be associated with an increased incidence of colorectal and breast cancer.

Studies were conducted to determine the relationship between diet and other factors on telomere length. To do this, a group of researchers measured telomere lengths in peripheral blood mononuclear cells (PBMCs) collected from volunteers who provided their diet, smoking, physical activity, and educational level information. The researchers then collected blood from the study participants to measure telomere length in the PBMCs. Since PBMCs are easy to isolate and count, these were used as good sources of data on telomere length.

This article was written by free-lance science writer Stacy Matthews Branch, DVM, PhD. It originally appeared on a blog managed by HemaCare, which Charles River acquired in 2020. HemaCare sells biological products such as T cells, stem cells, bone marrow, plasma, and other medical products. When conducting medical research, you want to have the best products available to you. If you are looking to purchase cellular products, contact HemaCare with any questions you may have.