What’s behind this encouraging trend? A Q&A with CRL cancer expert Christopher Murriel

According to the annual report prepared by the American Cancer Society, cancer death rates dropped overall by a record 2.2% between 2016 and 2017. This follows an overall downward trend for cancer mortality since 1991, with lung cancer acting as the largest contributor to declining rates.

In order to parse these results, Eureka spoke with Christopher Murriel of Charles River’s Scientific Advisory Services, who specializes in discovery oncology. He helps companies strategize the preclinical development of new cancer therapies, and who therefore has first-hand knowledge of cutting-edge cancer research. His edited responses appear below.

What do you think is driving these rates down?

CM: I think a significant amount of the reduction in [cancer] rates is most likely due to a reduction in activities that promote cancer. With lung cancer, for example, I believe the decrease is due in part to anti-smoking campaigns, which have reduced the number of people who smoke cigarettes. It would be interesting to see rates for the rest of the world, because anti-smoking campaigns are not having as big of an impact in Asia, the Middle East, and South America as they are in the US and Europe.

Screening is also one of the positives that can be gained out of this. Because of better access to healthcare, screening is helping to identify people with cancer earlier so that the available treatments for these patients are also better, which can help drive down deaths from cancer.

What do you say to critics who think we are over-screening patients; catching and treating anomalies that might not have developed into cancer?

CM: It is a double-edged sword. For example, many people consider the PSA test for prostate cancer to have been overly done in many men, and also administered too early.  As a consequence there are many men that may be identified that developed benign prostatic hyperplasias that may not progress or develop into aggressive cancer, but their PSA test may have been a little elevated and therefore treatments were administered that may not have been necessary. But at the same time, it also helped to catch men that did have more aggressive forms of prostate cancer who could then get treatment earlier.

Now, because the PSA screen is recommended for men much older than the previous guidelines, it may lead to a situation in which those that are developing higher grade lesions with more aggressive forms of prostate cancer may not get identified until it is too late. So now we are trying to find a middle ground, which is a similar situation with breast cancer screening.

CM: Gene therapies and cancer vaccines are relatively new and niche therapeutic approaches, and because they are so novel, they may find therapeutic utility in only a few solid tumor cancer indications. Cancer is a very individualistic disease, so identifying patients that might respond to gene therapy or vaccines will require a great deal of screening.

That being said, for some cancers that are caused by specific mutations for which there is commonality among patients, you may have a larger impact on those populations because of these therapeutic approaches.

In the short term, I do not know if they will necessarily have a significant impact on cancer rates or deaths from cancer, but as the therapeutics become more sophisticated and broad-based in their applicability, you may start to see an impact.

What do you think about the slight rise in mortality rates for uterine and cervical cancer?

CM: I think that increased screening due to better access to healthcare is probably one of the biggest factors affecting the higher numbers of cervical and uterine cancer diagnoses, especially in the African American community. The Affordable Care Act essentially provided healthcare and screening access to large swaths of the population that did not necessarily have access before.

The population is also aging, and you typically detect these types of diseases in older women. I think that also may be driving up the rates; and as the population ages, we may start to see more incidences of cancers that are diagnosed.

Another interesting thing is the talcum powder controversy, involving increased incidences of gynecological cancers in African American women who used talcum powder as a feminine hygiene product. With the litigation that has been surrounding the companies since the discovery of asbestos in talcum powder [many] years ago when it was highly used, this has also brought many women into the doctor's office to get screened for these types of cancers. Many people in my own family used talcum powder, and I know that many of them have been getting screened just to rule out the possibility that they have developed any type of cancer because they use talcum-based products.

What are some of the most up-and-coming cancer treatments?

CM: I would be disingenuous if I did not say immunotherapeutics—I think they are some of the most promising treatments that are out there today. The other thing to note would be more targeted therapeutics that are coming onto the market, things like TRK fusion antagonist, and others that target specific mutations (such as oncogenic RAS) that cancers utilize in order to promote cell growth or to metastasize.

Beyond that, the future is looking at not only gene therapies and cancer vaccines, but also things like autolytic viruses, which have been used to target specific cancers while leaving normal tissues alone. They can lead to cancer cell death because of their rapid autolytic nature—basically destroying cancer cells from the inside out. 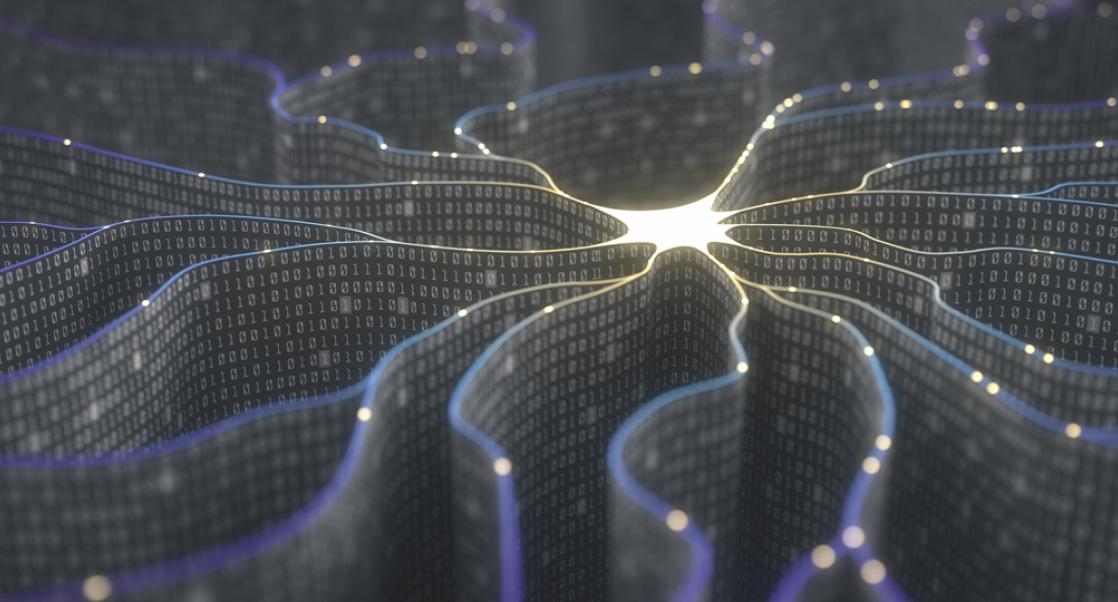 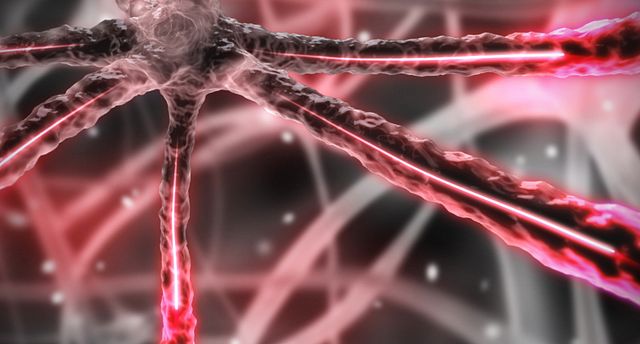 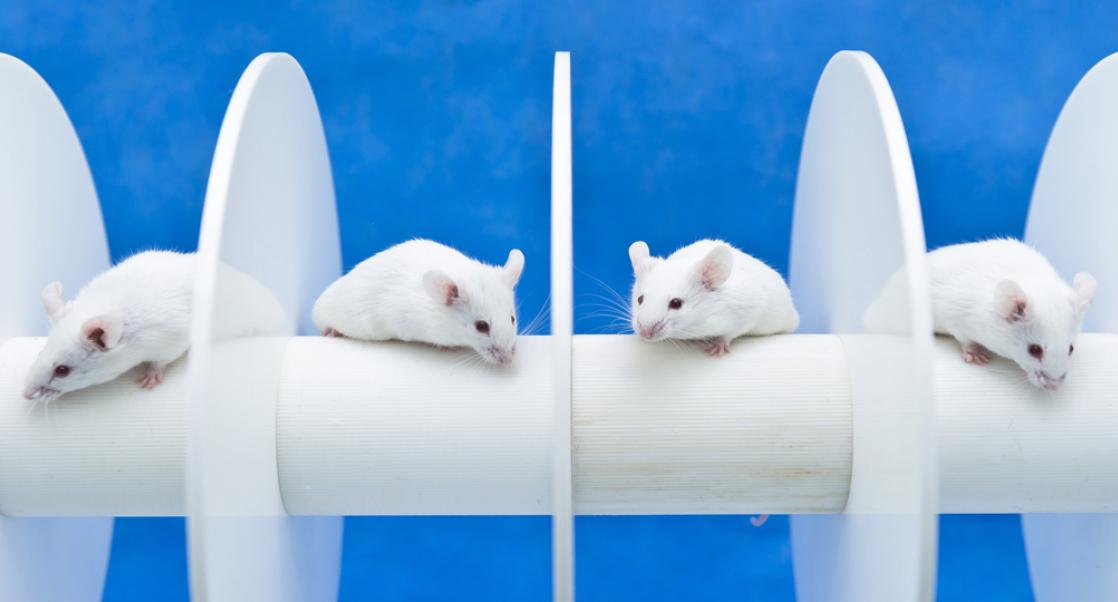