Test Your Knowledge of Famous Virologists

It's obvious that SARS-CoV-2 has sparked public curiosity about viruses and the scientists studying them. For more than a century, virologists have been studying and unraveling the secrets of these microscopic organisms, and finding new drugs and vaccines in the process. Take our quiz and see how much you know about who these leaders are. 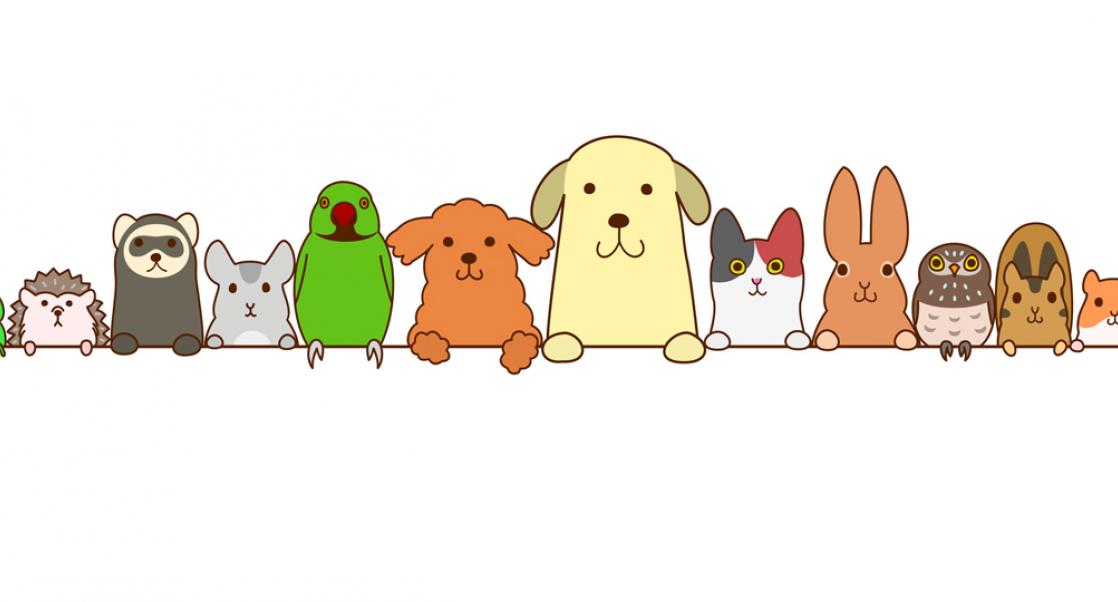 What Biomarker Are You? 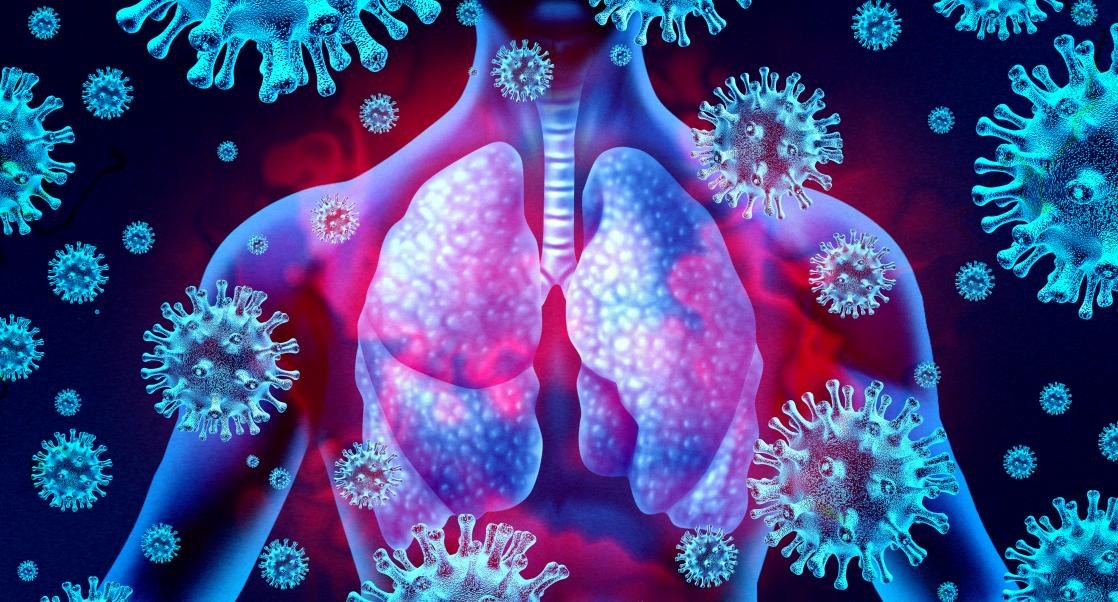 Test Your Knowledge of Lung Cancer 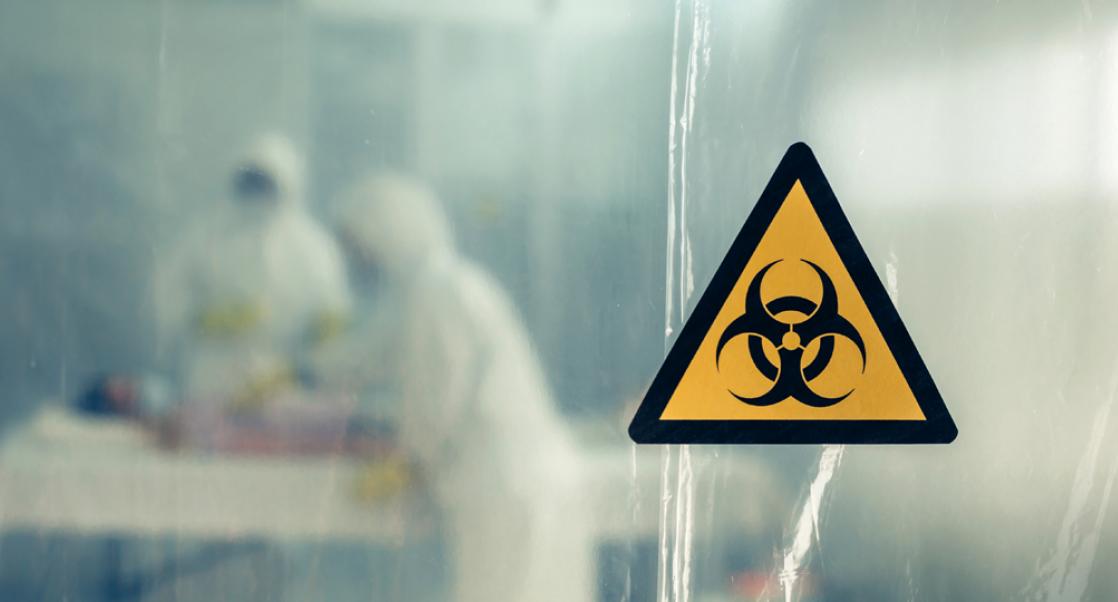 Test Your Knowledge of Pandemics