An in-depth look at the horseshoe crab gene pool in South Carolina.

For over two decades now, scientists (assisted by armies of volunteers), have been tagging Atlantic horseshoe crabs (Limulus polyphemus), the elder statesmen of the marine world, along the east coast of North America. Tag return data provide information about horseshoe crab migration patterns, distribution, abundance, and mortality, which is used to guide the management of horseshoe crab populations.

But the lifestyle habits these "surveillance" operations uncover, by themselves, are really just snapshots in time; a glimpse, if you will, at how natural and man-made pressures (e.g., overdevelopment, overfishing, ecological shifts) might be influencing the day-to-day existence of horseshoe crab populations. For a long-term view of how future generations of these creatures will be able to cope and reproduce—and thus preserve their coveted status in the marine world—one really needs to examine the gene pool.

The data gleaned from genetic studies can have far-reaching importance in helping manage, conserve and protect a species that helps protect us. The horseshoe crab's distinctive and unique blue blood plays a central part in vaccine contamination control. Horseshoe crabs are also important in the food chain and provide bait for commercial American eel and conch fisheries along some parts of the Eastern seaboard, including the Mid-Atlantic and New England. South Carolina's stringent laws against harvesting horseshoe crabs for baiting are among the earliest to be enacted. The hand-harvesting of crabs is only allowed for production of Limulus Amebocyte Lysate—the compound found in horseshoe crabs that reacts with exquisite sensitivity to the presence of gram-negative bacteria—or for marine biological research.

Different genomic models and tools—some more accurate than others— have been used to study the gene flow between crabs. The most recent one: a comprehensive two year effort by the South Carolina Department of Natural Resources' (SCDNR) Marine Resources Research Institute to determine the genetic structure –the gene flow between isolated groups during spawning—and genetic diversity (variability) of horseshoe crabs. The study examined differences in seven microsatellites in horseshoe crab DNA using crabs collected from sites along 105 miles of the South Carolina coastline.

The SCDNR has been tagging crabs since 1997 (more on that effort later on), but the agency wanted to take a closer look at the gene pool of these individuals, as the scientists call the crabs. The data, which they hope to publish soon, revealed a single population of crabs that were genetically diverse and thriving. Among the 739 individuals genotyped, tests showed the allelic richness—a measure of genetic diversity—was relatively high across the loci. Tests also found no evidence of inbreeding, which is good since inbreeding increases the chances of introducing deleterious or recessive traits into the gene pool and is thought to be a symptom of species on the decline.

A single genetic population means they are easier to manage from a conservation point of view, and having enough genetic diversity means a better chance of weathering changes, such as climate, that endanger species and drive them to extinction.

Tanya Darden, who supervises the population genetics team at the SCDNR and led the horseshoe crab study, said the study results are highly encouraging. "Green checks down the row, as far as I'm concerned. It's a single population, it's big and it's got a lot of genetic diversity."

The SCDNR findings contrast an earlier study from 2010 led by Danish biologist Søren Faurby. Researchers surveyed 1,218 horseshoe crabs from 28 localities along the South Atlantic coast and found that, with the exception of southern Mexico, Atlantic horseshoe crab populations were declining across the board. The group blamed post-Ice Age climactic changes and anthropogenic effects, including the use of horseshoe crabs as bait for eel and whelk fishing, for the population erosion.

But a subsequent study appearing in 2012 determined that the statistical analyses used in the Faurby manuscript induced extremely high biases in how certain genetic mutations were assigned, which resulted in a bleak and apparently flawed picture of genetic diversity. In addition, a 2010 study led by Sacred Heart University in Connecticut, which genotyped 187 horseshoe crabs from five distinct sites spanning Long Island Sound, found a genetically homogenous population with no signs of inbreeding, which was substantially similar to other Mid-Atlantic populations. The results of the Sacred Heart study were more in line with what the SCDNR found.

Two other studies led by US Geological Survey scientist Tim King - one from 2005 and the other last year, also analyzed horseshoe crabs along the Eastern Seaboard using microsatellites. The study detected some regional genetic structure, but in the southern Atlantic states it didn't see any kind of structure at all, noted Darden. King's study used many of the same microsatellites as the SCDNR study, so Darden said it is likely that both data sets can be combined to create a larger data set to analyze.

So what can we infer from these findings by the SDCNR? One conclusion might be that conservation practices are working here.

Tune into our next Eureka blog for a closer look at SCDNR's tagging operations. 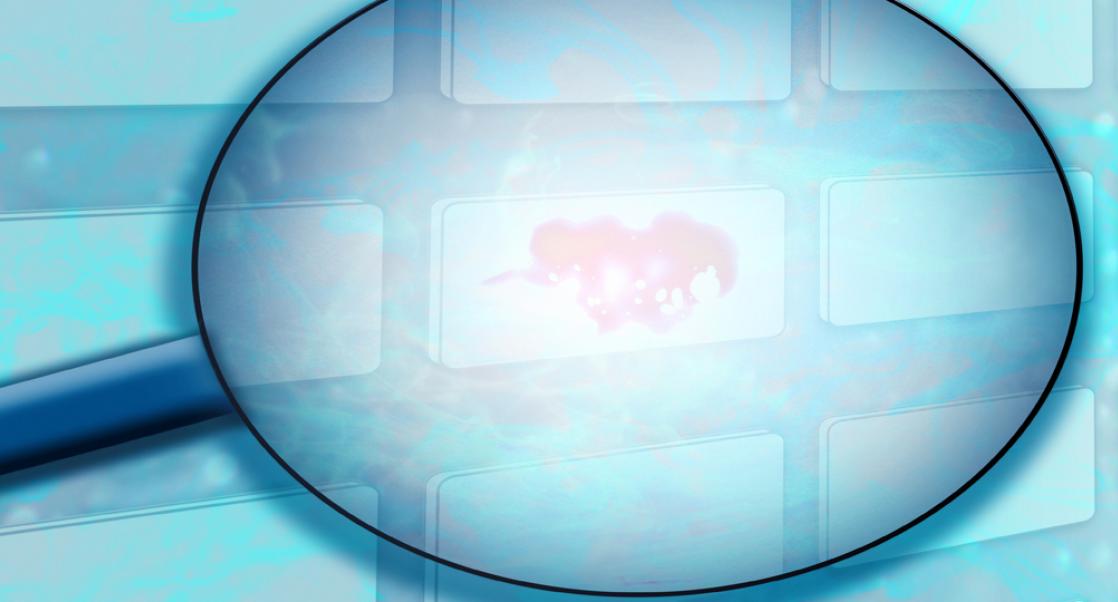 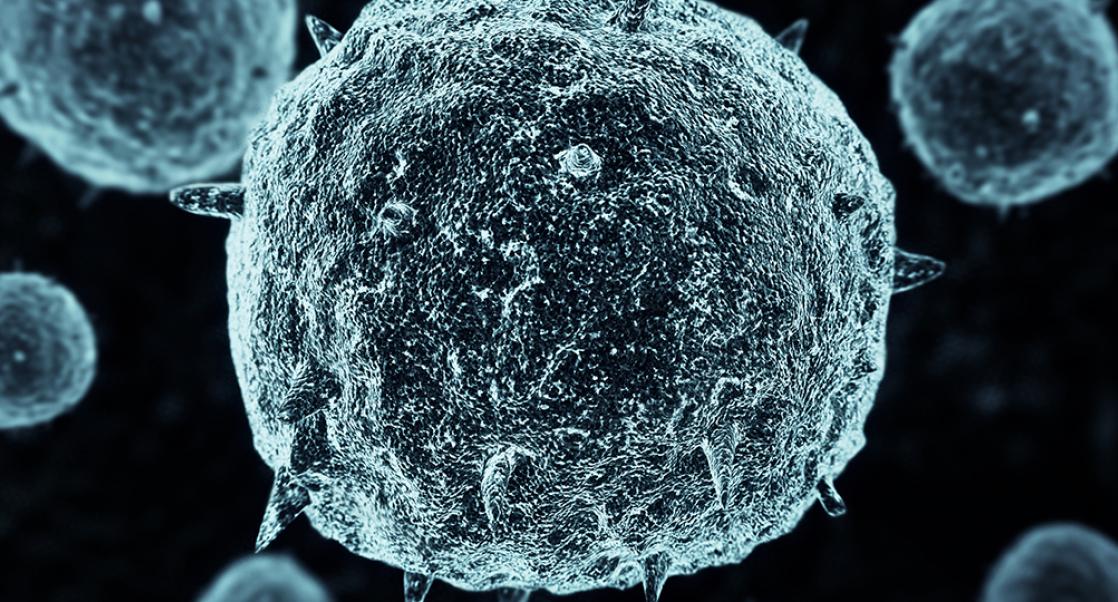 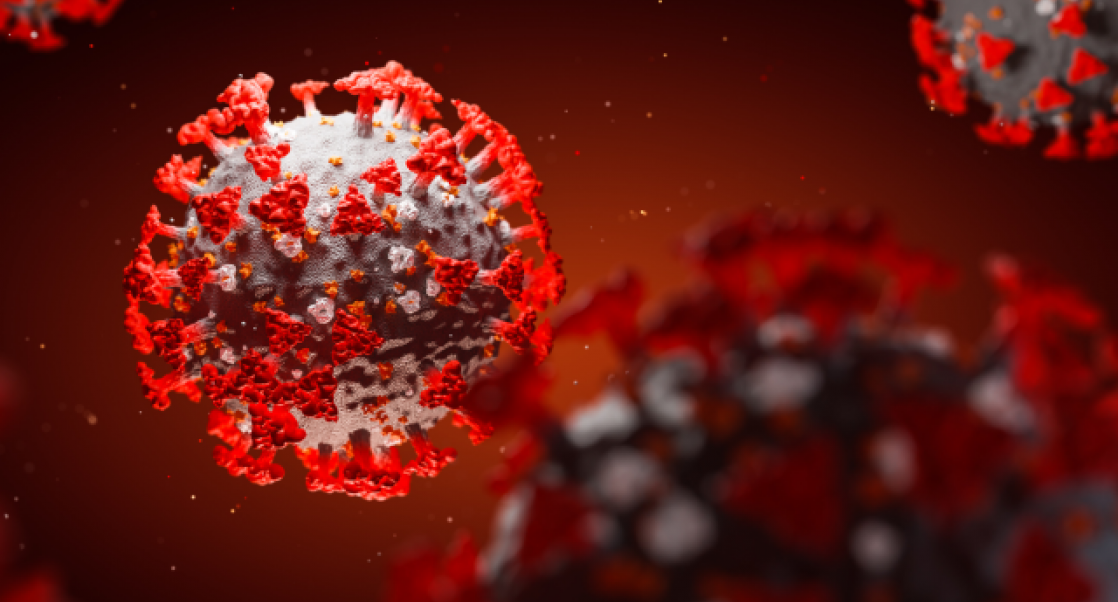 How Accugenix® Can Help QC Micro During the COVID-19 Pandemic