Misconceptions and myths surrounding the process may be discouraging its use

A year ago, the International Conference on Harmonization adopted guidelines intended to provide clarification on the use of microsampling, and if the five founding and standing regulatory members that make up the ICH—US FDA, European Medicines Agency, Swissmedic, Health Canada and the Japanese MHLW—adopt them they could be implemented as an internationally recognized document.

This could amount to a huge step forward in how laboratories collect and perform the bioanalysis of blood from animals, primarily rodents. The question is: How many companies will take that step?

Microsampling uses a fraction of the blood that traditional methods do to quantify levels of drug for pharmacokinetic and toxicokinetic assessments. Some companies are incorporating it into their workflows, and it’s growing in use, yet many others have not yet taken the steps to validate bioanalytical methods that conform to the lower volumes of blood required for microsampling in safety and efficacy studies.

“Current evaluations for exposure require the averaging of three or more samples to obtain a mean average that is then compared to the toxicity observed in the other animals in the study,” says Reproductive Toxicologist Alan Hoberman. “Being able to microsample the animals evaluated for toxicity not only allows a direct comparison of the toxicity being observed to a specific blood level within an individual animal, it allows us to see the variability in exposure from animal to animal within a sex and/or dose group.”

Eureka reached out to Dr. Hoberman and Tim Sangster, who heads up the Bioanalysis and Immunology Department at Charles River’s Edinburgh site, to address some of the myths and misconceptions that have surrounded microsampling and which may discourage its use. Here are their edited responses.

Are there any advantages to using microsampling over conventional blood draws in larger animal models?

AH: Sure. The biggest advantage is that it reduces stress to the animal. Instead of drawing blood from the vein, you collect a single pin drop of blood—not unlike those glucose monitoring needle pricks—to do your analysis. Microsampling allows you to collect more types of samples too. In our non-clinical evaluations, for instance, we routinely add kidney function biomarkers to our routine blood workup. This is not to say there aren’t issues with multiple microsampling. If a scab develops over the area where the blood was collected, you need to decide whether to remove the scab and continue or microsample from another site.

But most of the nonclinical research is done in small animal models. What’s the benefit there?

AH: From a 3Rs perspective, microsampling helps to significantly reduce the number of rodents needed per study. For instance, a typical toxicology study using microsampling requires only 80 animals compared to conventional methods that require 140 animals. Microsampling causes less tissue damage, and like their larger counterparts, reduces stress in the rodents. There are also scientific benefits to using microsampling.

What are the scientific benefits?

AH: Microsampling will allow an exposure profile in the same animal that is being evaluated for toxicity.  Ever wonder why our animal models which appear to be so similar do not all respond the same to a particular chemical exposure? Why don’t the liver enzymes in all animals in a group change to the same degree? A lot of these differences may have to do with the exposure achieved. All the animals received the same dose adjusted to the differences in body weight of the animal.   However, the exposure will differ based on how the animal handles the chemical.  Does it metabolize the chemical or drug at the same rate and to the same percentage of each metabolite product? The differences we see in animals probably also occur in the clinic, making the non-clinical model more valuable for translation.

OK, but will I still be able to get the same sensitivity with my assay?

TS: There are a couple of key points. Sensitivity of the analytical assays used in the majority of toxicology programs is not a driving factor. With the exception of studies that look at local exposure and toxicity (e.g. dermal and inhalation) the levels of sensitivity are not a significant challenge. The improvements in instrumentation over the past 20 years has really increased assay sensitivity dramatically. The majority of bioanalytical methods in our laboratory use 10μl of matrix as the standard sample volume and so moving to microsampling, where we analyze from approximately 2μl, is not a significant shift.

But is there a viable way of dealing with repeat analysis?

TS: Yes, the approach we take using capillary microsampling means that the sample undergoes a dilution step, which then leaves sample for repeat analysis as we do not want to exhaust the whole sample.  While this may not be seen as a primary sample as it is diluted prior to analysis, this is a tried and tested approach which has been used for many years when samples had stabilizing agents added on to the collection. A key approach is to also ensure that the quality control samples that are used to test the appropriateness of the assay be treated in exactly the same way.

And how do I deal with MIST analysis?

TS: Historically, we have run toxicology studies and then retained the samples until later in the program.  If during the clinical program there are significant metabolites identified then we can use the retained samples from previously run toxicology studies to demonstrate that there was exposure to those metabolites during the preclinical development program.  In the last few years it has become more common to run a specific study in the animal species to generate fresh samples so that we can minimize the impact of the lengthy storage, but also to design the dosing to be appropriate so that the correct exposure can be demonstrated.  While this can lead to a slight increase in animal usage this is negated by the lower number used in the high number of toxicology studies for programs that do not make it through the process.

But can you even use microsampling for large molecules?

TS: There are many companies using microsampling for large molecules and we have conducted several projects now successfully using capillary microsampling to generate both toxicokinetic and immunogenicity data.  In many cases the assays are amenable to the use of capillary microsampling as the sample processing can involve significant dilution steps at the start of the process. The generation of serum in the capillaries can take a little bit of optimization but this is something that can be easily handled and once you have established it, it can be a straightforward process. The key issue that has to be looked at during method development is to ensure that the use of the glass capillaries is not causing a bias through binding and this is done by having our calibration standards prepared without the use of the capillaries and the quality controls mimicking our samples by preparation using the capillaries. 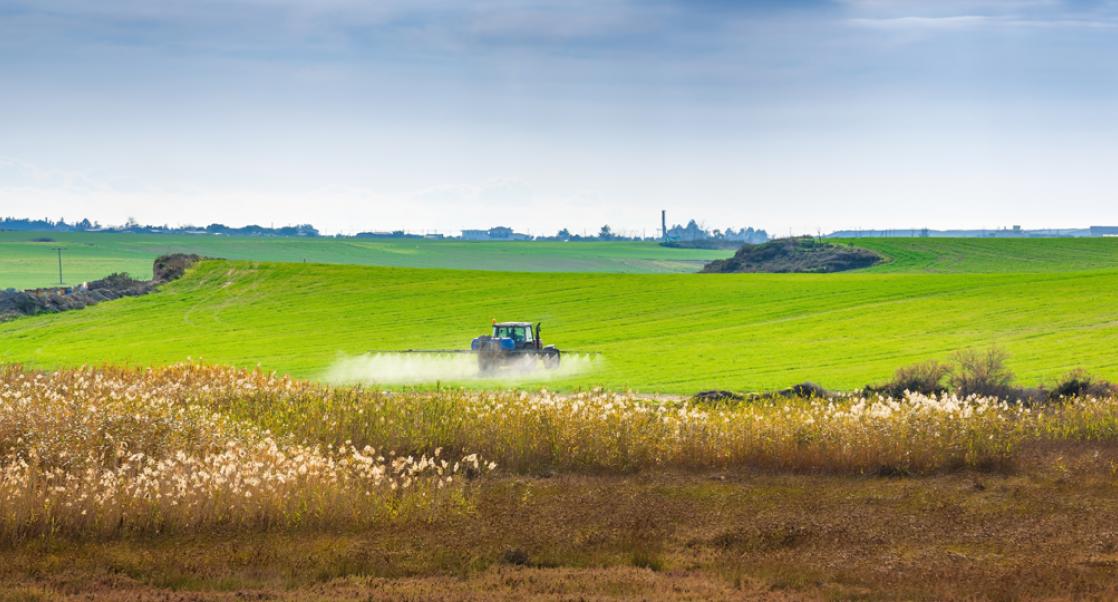 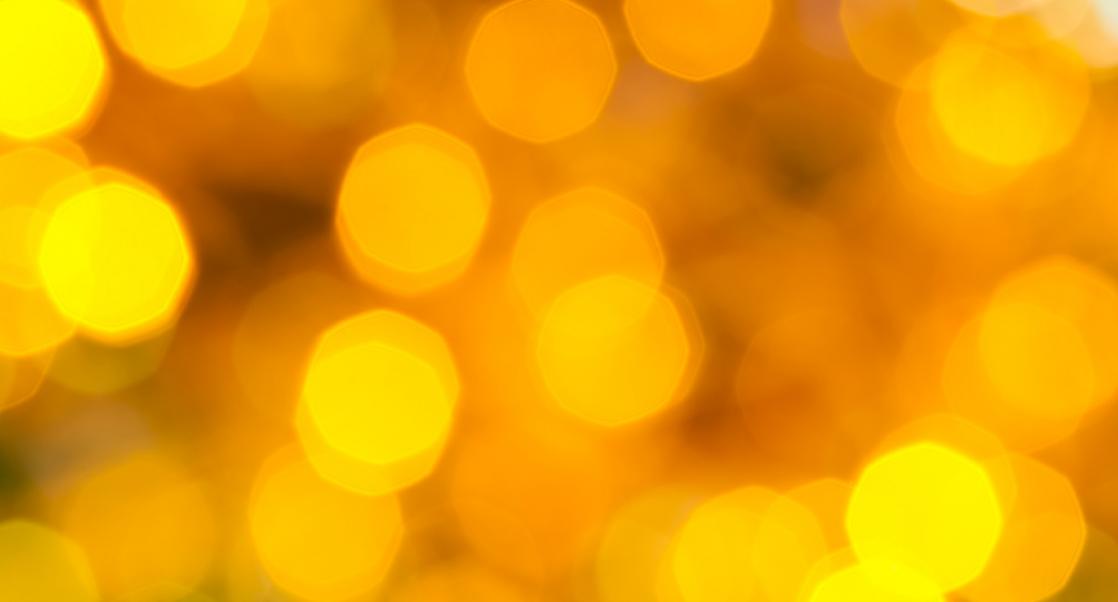 Shining a Light on Efficacy and Safety