The fight against smallpox has been woven throughout history

In the smash hit Broadway Musical “Hamilton”, parts of which we must have replayed 50 times this summer, Alexander Hamilton always asks the question: “Who lives, who dies, who tells your story?” He was referring to the American Revolution, of course, but America was not just fighting the British. They were ALSO fighting a global pandemic—smallpox.

Smallpox, spread by the expanse of civilization along travel and trade routes, was a terrible disease. If it didn’t kill you it left vicious, visible scars. Highly lethal, it took at least 30% of those infected. In the 20th century alone 300 million died from smallpox. Even the mummified remains of the Egyptian Pharaoh Ramses, who lived around 1145 BC, had smallpox pustule scar marks on his face.

2020 is a historic year for sure, and the race is certainly on to find a vaccine for SARS-COV-2 and end the global pandemic. But did you know that during American Revolutionary times, Washington’s army was helping in the smallpox fight? Just over the Delaware River, on the way to Hamilton, N.J., you can visit a major historic site, the Trenton Barracks, an important pre-Revolutionary fort where George Washington led his troops quietly across the cold icy Delaware River on Christmas Day 1776 to wage a sneak attack on the sleeping Hessian consignment of German soldiers.

The formidable Trenton Barracks, which exchanged hands several times over the years, was also used as an infirmary for an inoculation of cowpox to infer greater immunity against smallpox. A practice of exposing people to cowpox (a virus related to human smallpox) started in China as far back as the 1500’s, before they even knew it was a virus. The soldiers of George Washington’s ranks were some of these recipients of the skin inoculation of cowpox, called variolation, which was carried out in order to reduce infection susceptibility to smallpox. Although this practice was not without risk, it was one way many cultures tried to beat the disease. Healthy soldiers were key in winning the long war.

The 20th century--tackling an old enemy

I am so grateful to have been raised in the 1970’s and not the 1770’s, where dangerous cowpox and smallpox treatments were the norm. Over time, because of groundwork by many, the vaccines for smallpox were modernized and eventually not needed. I am one of the last generation with a big quarter-sized smallpox vaccination scar on my upper arm. Even though the US was declared smallpox-free in 1952, a global effort from 1967 until 1977 worked to inoculate all. Because of world-wide elimination, future generations of children did not require inoculation.

After enough viewings of “Hamilton” (and rewatching my favorite 1970’s Disney movie gems,“The Cat from Outer Space” and “Escape to Witch Mountain”), I was drawn into classic science programs including a National Geographic show about the lost South American civilization Machu Pichu, built by the Incans in the 1400’s. Great monuments crafted without modern day tools, including architectural phenomena which line up with the solstice sun. I remember as a child in the 1970’s, people speculating that the intricate construction was from the intelligent influence of space aliens! But this was not science fiction, this was planned work. This village is so stably built on the mountaintop, that 60% of the construction is underground with elaborate water draining systems. The groundwork laid well, in order to build up a civilization.

The stones remain to this day, yet the people are gone. What happened to the Incas? Machu Pichu enjoyed only 100 years of thriving culture until their people were taken down not just by invading warriors but, you guessed it, by smallpox.  Whereas herd immunity helped the Europeans overcome this scourge, the Incas, who had never experienced the virus, were decimated.

For a pandemic that raged for well over 3000 years, modern day science helped close the chapter on this disease in a relative short amount of time. Just like the important groundwork under Machu Pichu, scientists like English researcher Edward Jenner, credited with developing modern day immunology, were building on the shoulders of earlier scientists who learned that those who survived smallpox became immune to the disease. Jenner championed an injectable vaccination, with material from a human smallpox lesion, rather than perform cowpox variolation of the skin, and he purposefully shared his supplies. The word vaccination even comes from his work, supposedly from “vaccinus” meaning “of the cow”.

Let us hope science and collaborating scientists can also bring this current pandemic chapter to a close soon, by building on our foundations of scientific research, history, and learned experiences of healthcare professionals whose bravery would impress even the 1776 Revolutionists. Eliminating this pandemic? Now that WILL be a story to tell. 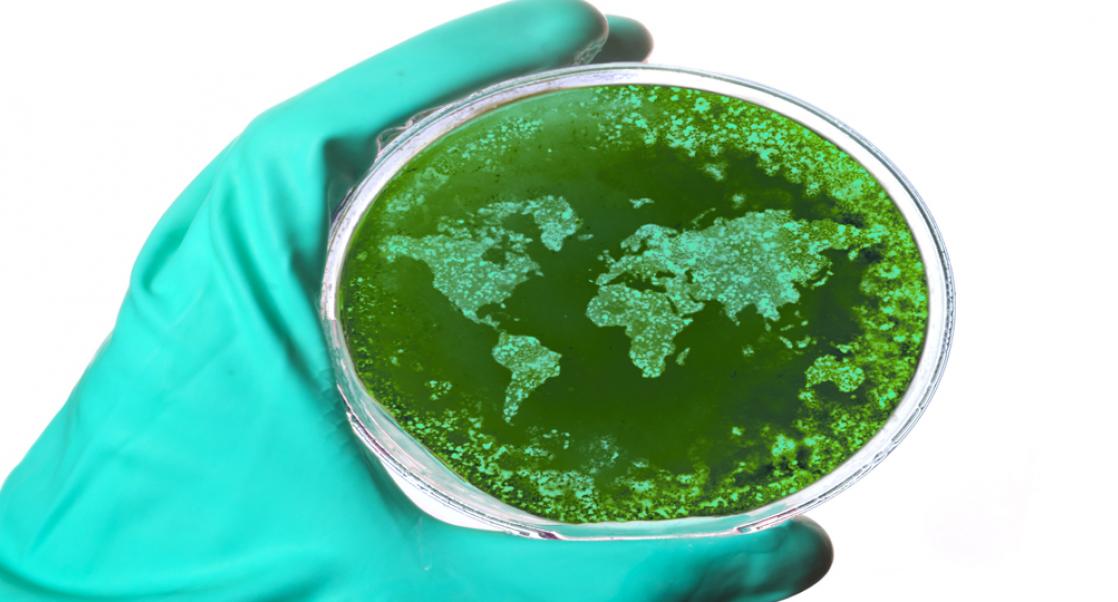 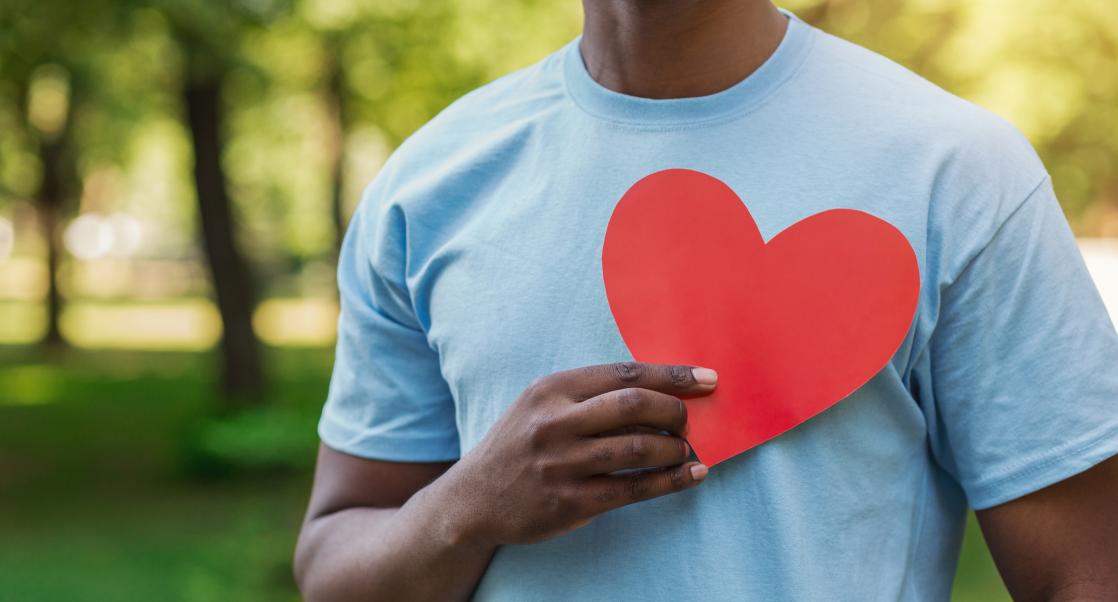 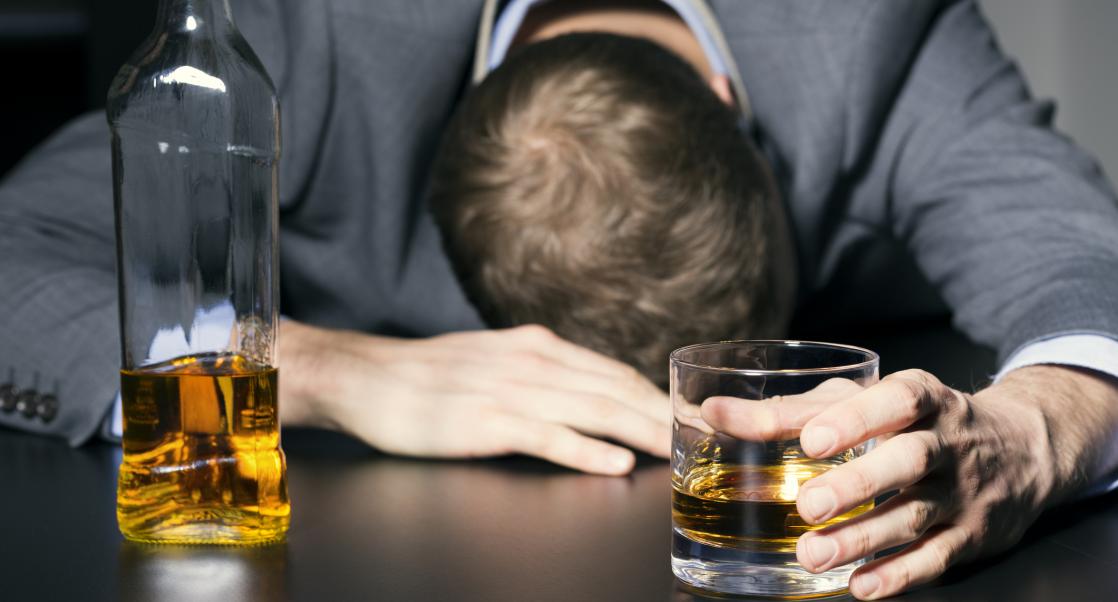