World, We’ve Got a Superbug Problem

On the eve of UN talks about the dangers of antimicrobial resistance, two experts take us inside the problem.

Coverage of Zika has dominated the headlines this summer, and for good reason. The mosquito-borne virus once considered to be benign is wreaking havoc in the Americas. With that said, most public health scientists consider drug-resistant bacteria the bigger threat. Around 700,000 people die every year from drug-resistant infections, according to a UK report. Antimicrobial resistance is now evident in every country. Earlier this year, the Walter Reed Army Institute of Research characterized a transferrable gene for colistin resistance in the United States that may herald the emergence of truly pan-drug resistant bacteria.

Tomorrow, the UN General Assembly will host a high-level meeting on antimicrobial resistance to address this threat, just the fourth one on health in its 70-year history. Heads of State and Heads of Delegations are expected to address the seriousness and scope of the situation and to agree on sustainable, multi-sectoral approaches to addressing antimicrobial resistance—which is largely a byproduct of misuse or overuse of antibiotics.

Laurie Garrett, whose critically acclaimed books, "The Coming Plague" and "Betrayal of Trust" provide some of the best documentation of emerging diseases and our underfunded public health systems, has an interesting blog this week in Scientific American in advance of the UN session about microbial resistance.

It's been widely reported that humans, who ushered in the Antibiotic Age with penicillin and streptomycin and the like, created the current crisis by misusing and overusing these drugs. We use tons of antibiotics to fatten livestock and take antibiotics for viral infections. But cheap wastewater treatments, which mixes chlorine with poop, is also a problem. These systems, found throughout developing countries, actually promote a surge in antibiotic-resistant microbes by essentially purifying the waste into a form that is even more dangerous to the environment, says Garrett.

Maryn McKenna,author of Superbug and Beating Back the Devil, also takes us inside this problem in her recent post in National Geographic about the presence of drug-resistant bacteria in certain food supplies in the UK.

For those interested in learning about novel research areas in antimicrobial resistance, check out these recent Eureka posts Can We Outmaneuver the Superbugs or A Tough Drug for a Tough Bug. And stay with us for more posts about this global challenge and the UN's response to it. 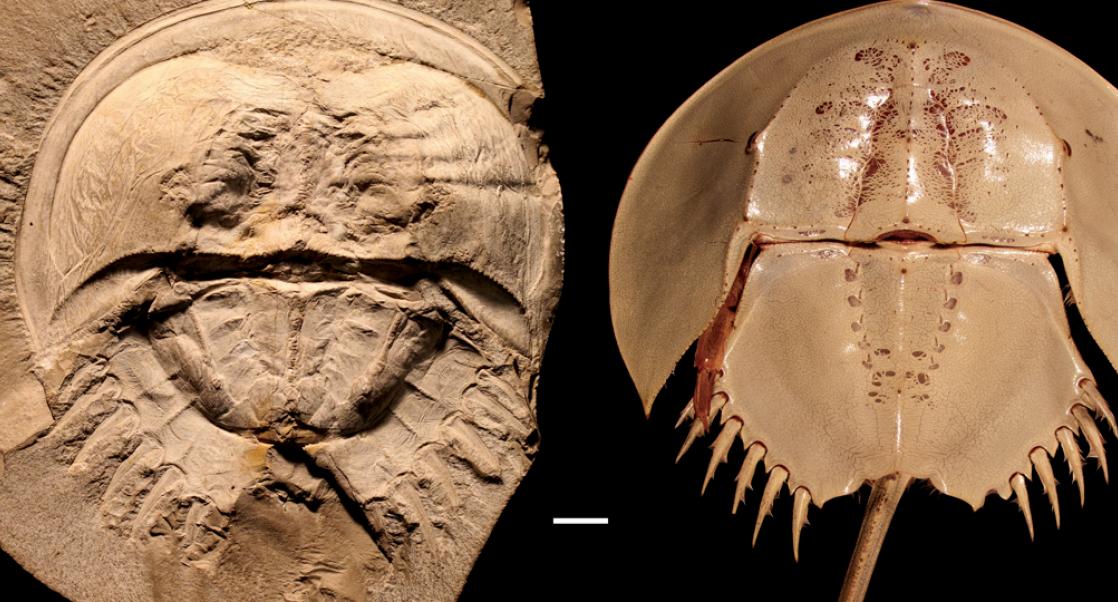 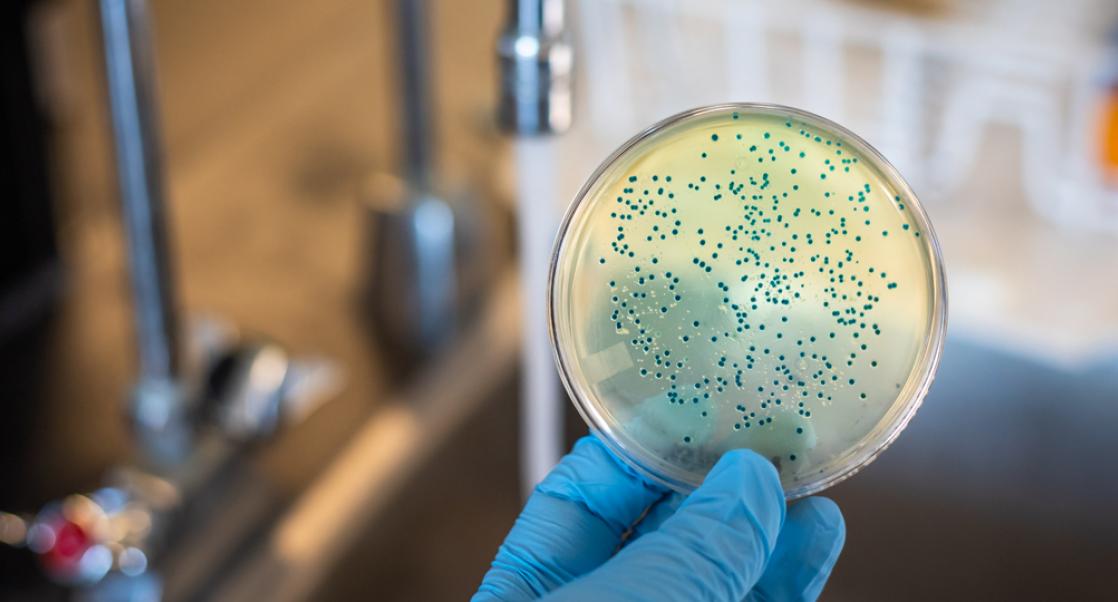