The cardiovascular device testing industry is highly regulated and requires quality systems to be assessed for products to be manufactured. Developers face a complex and competitive market where time is of the essence, but different devices have varying requirements. We offer customized support to help your cardiovascular device testing, from design and proof of concept to GLP-compliant studies. 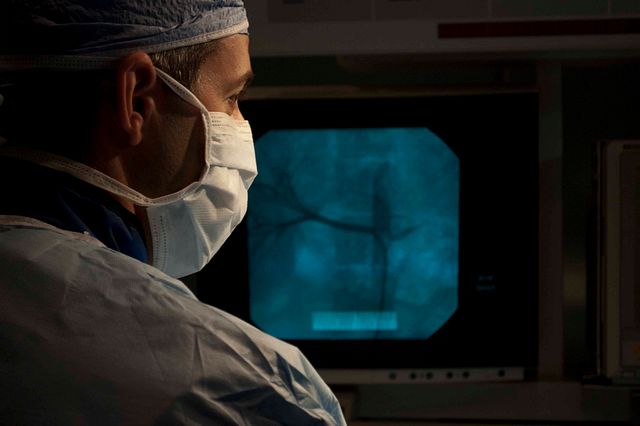 The main types of cardiovascular devices can be regrouped within the following categories:

Considering the greater degree of risk cardiovascular devices pose to patients, their testing is subject to rigorous oversight by regulators globally.

Key Considerations for the Selection of Your Cardiovascular Medical Device Partner

This unique combination of regulatory expertise and comprehensive portfolio of services allows us to create a tailored plan to carry you from the earliest stages of study design to GLP assessments so you can get to market faster.

Charles River offers complete support for your Cardiovascular work, from design and proof of concept, to GLP-compliant studies tailored to your specific needs.

Evaluation of ArterioSorb™, a Sirolimus and PDLA Coated PLLA Bioresorbable Scaffold, in Swine Model over 6 Months