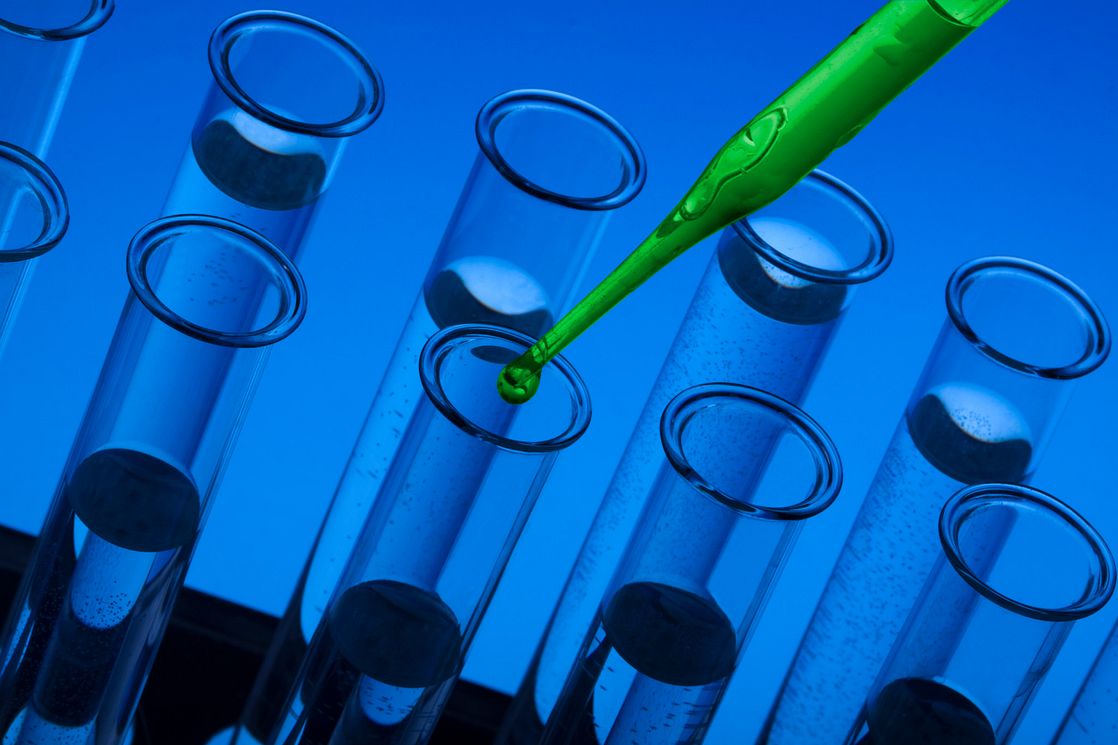 Analytical ultracentrifugation (AUC) is a powerful method for characterizing proteins and other biologic drug products for critical quality attributes prior to approval of the candidate as a new drug. AUC instruments – by providing a centrifugal force at speeds up to 60,000 rpm and using on-board optical detection for real-time data capture during operation – are capable of separating sub-visible species by size, and in solution. In many cases the separation is sufficient such that even dimeric protein species can be distinguished from the monomer. In contrast to many commonly used methods, AUC samples are characterized in their native state under biologically relevant formulation conditions. The experiments are performed in free solution, so there are no complications due to interactions with buffer matrices or stationary phases. In the biopharmaceutical industry, AUC has been used extensively for the characterization of protein aggregation and the identity of different capsid species in gene delivery vectors. These experiments rely on determining the concentration in solution as a function of radial distance under centrifugal force. AUC instrumentation typically will use absorbance and/or interference optics, and mathematical models are applied to the raw data in order to deconvolve the raw sedimentation data into a distribution of species according to sedimentation coefficient.

Historically, AUC has been employed in the analysis of aggregation and higher order structure in protein drug products, where monomeric protein is commonly the API, as opposed to more complex biologics. More recently, however, the rise of gene delivery vectors as a means to treat a number of conditions has opened new avenues for AUC-based characterization and QC lot release methodologies. Specifically, AUC has been demonstrated to be the most reliable way to measure the relative abundance of empty capsids versus full capsids, or other variants, in recombinant AAV gene delivery products. As many AAV-based gene therapies move through clinical trials and toward commercial approval, and AUC continues to play a key role in the characterization of critical quality attributes, the need for quantitative and robust AUC methods that are amenable to method validation will increase.

In order to meet the timely rise in demand for AUC-related characterization, Charles River is pleased to announce the acquisition of a new Optima model analytical ultracentrifuge. This new instrument not only adds capacity to the current AUC capabilities within the biophysical group at Charles River, but also enhanced functionality including increased resolution and faster scan rates. With the augmented capability, Charles River remains well-positioned to be the provider of choice in advanced biophysical applications, including characterization of AAV drug products by AUC. To learn more about what Charles River is doing in the field, contact us at [email protected].