Agreement with SenzaGen Strengthens Our In Vitro Portfolio 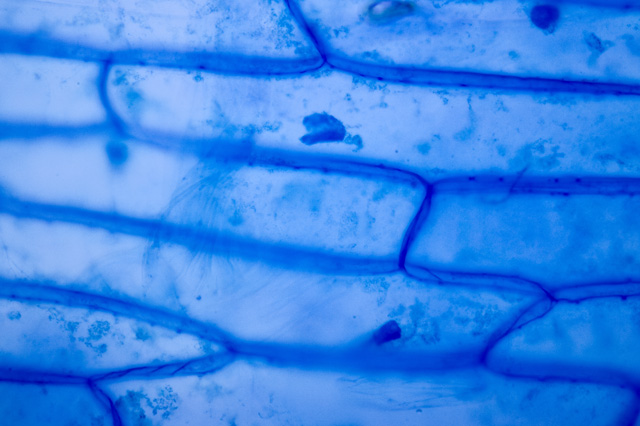 Charles River and SenzaGen have finalized a licensing agreement that will strengthen our skin sensitization strategies through the incorporation of the GARDskin® genome test. A significant advantage of GARDskin® is its potential to replace existing animal-based methods in regulatory testing, in accordance with the European REACH Regulation.

Allergic contact dermatitis is caused by an immune response towards foreign substances in direct contact with the skin and has a prevalence of ~20% in western countries. As such, skin sensitization forms an integral part of regulatory testing for new chemical substances. With international recognition of the importance of the 3Rs, there is also an increasing need in the chemical industry to find in vitro alternatives to the traditional animal testing methods.

GARDskin® uses genomic screening of cultivated human cells following stimulation by the chemical of interest. As a result, the test can reveal, with a high level of accuracy, whether chemical substances are at risk of causing allergies. Specificity and resolution are increased by the incorporation of a high number of data points when measuring changes in the expression of 200 genes relevant to skin sensitization adverse outcome pathways (AOP).

Developed at Lund University, Sweden, the assay has been thoroughly validated by SenzaGen with chemicals blindly provided by the cosmetic industry (Johansson et al. Toxicol. Sci. 2014). Now approved for the OECD Test Guideline Program (TGP no. 4.106), the accuracy of the test is ~90% which can be compared to the gold standard LLNA accuracy of 72%, enabling a robust approach to combining the demands for the 3Rs with reliable outcomes.

With the success of their GARDskin® assay, the Lund University researchers eventually formalized their expertise in immunology, technology, and genomics and became the company now known as SenzaGen. Currently, the company markets, sells, and performs the in vitro GARDskin® sensitization test through its own laboratory and licensed CROs like Charles River.