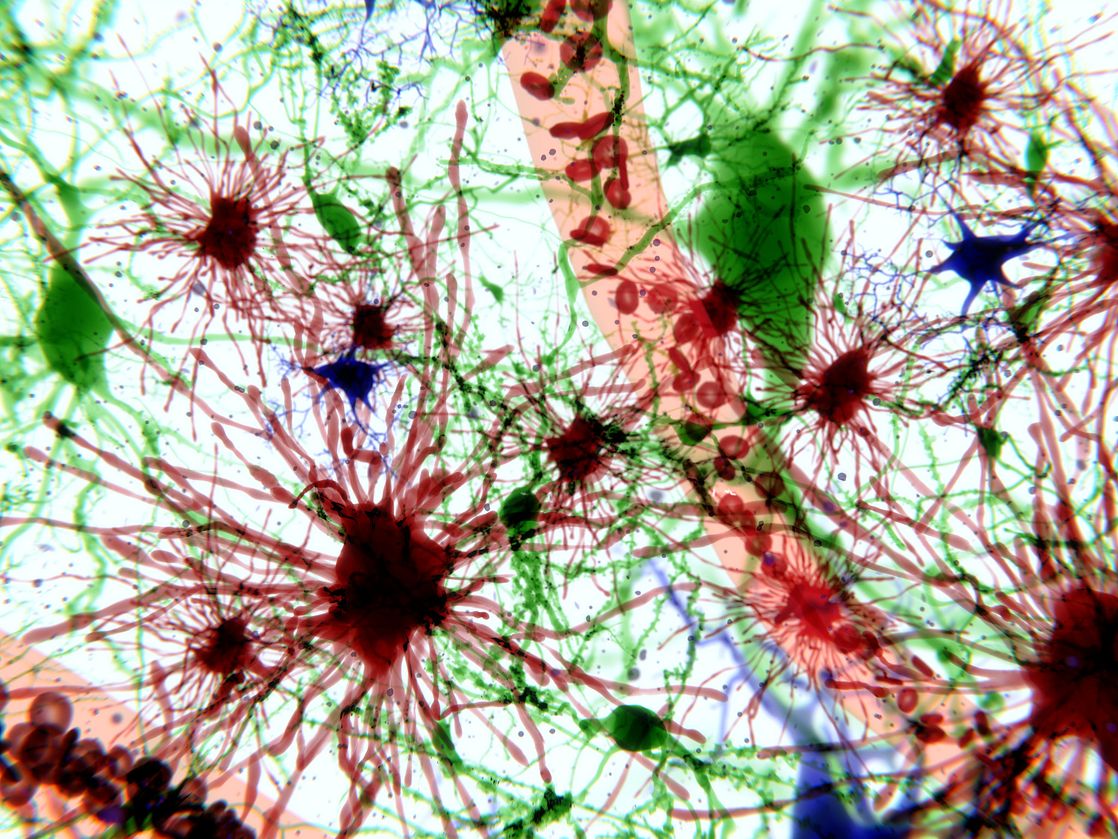 Neuroscience, and especially research into Alzheimer’s disease, has yielded nothing but failure from biopharma over the past 15 years. Now, CRO Charles River Laboratories has signed up to a consortium aimed at reversing this poor hit rate. Charles River said it has been selected by Alzheimer’s UK to join the so-called Dementia Consortium that invests in academic-led research projects, typically around three years in duration, "which aim to provide validation of targets for the treatment of dementia or explore the tractability of the target for drug discovery," it said.