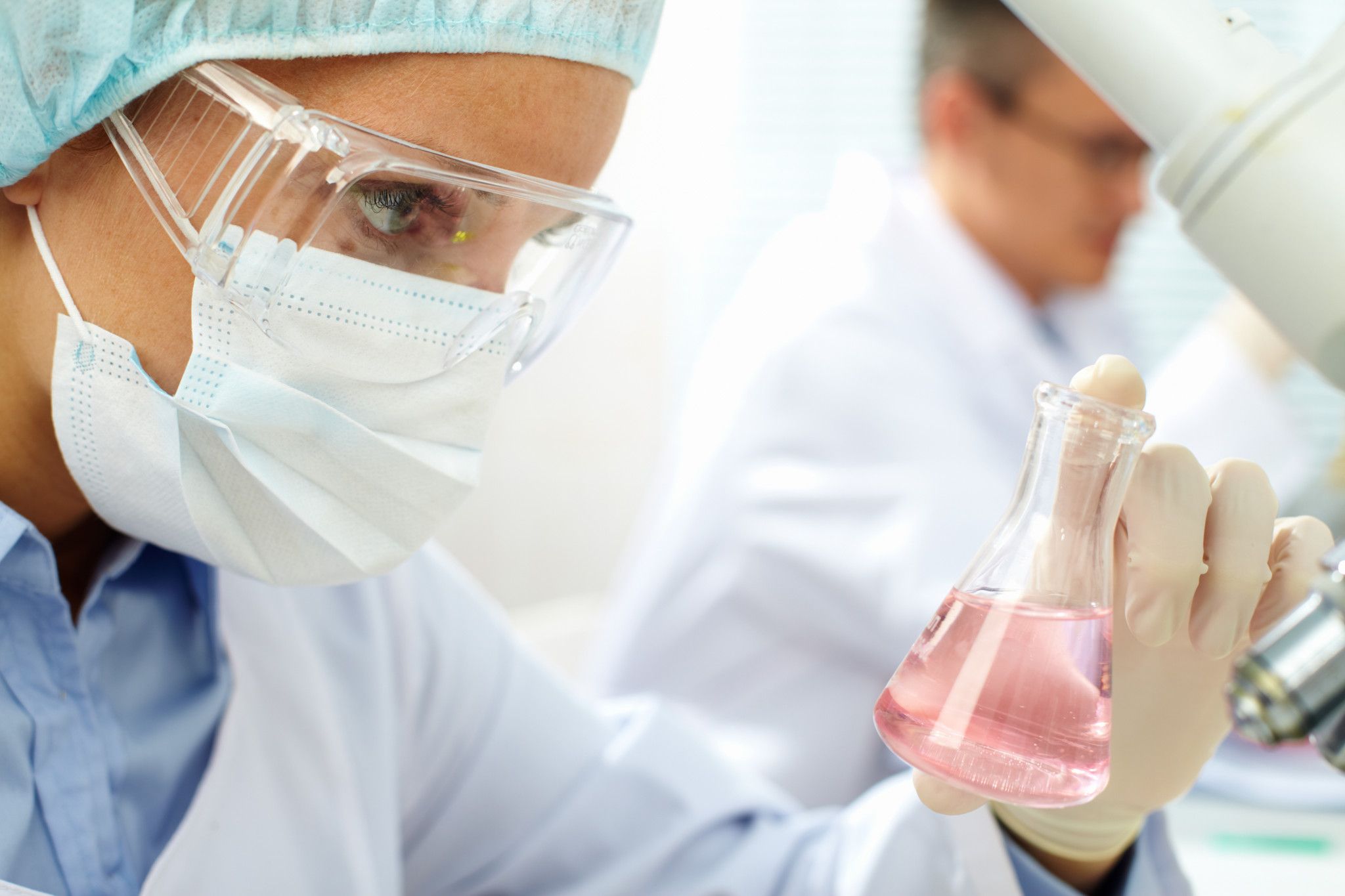 The takeover is the latest acquisition by Charles River in the last couple of years as it seeks to consolidate its position as a dominant player among early-stage contract research organizations (CROs). The company claims to have contributed to the R&D behind 80% of the FDA-approved drugs in 2017.

France-headquartered Citoxlab focuses on safety assessments and other nonclinical testing work such as drug discovery and medical device testing, and the company will contribute around $115 to $130 million to Charles River’s revenues this year.

Charles River Labs Has a Great, Long-Term story to Tell