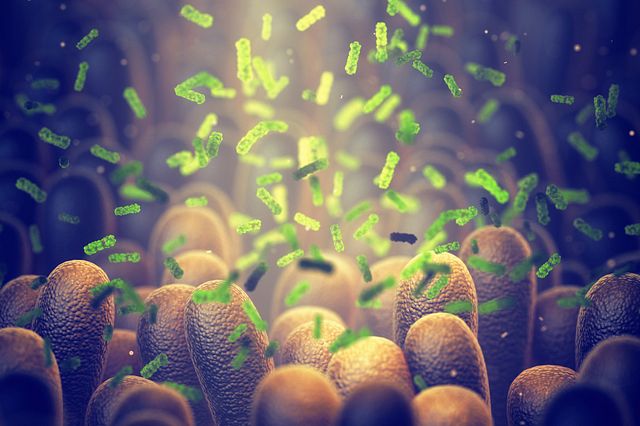 The microbiome has a significant impact on human health and has been linked to the development of many diseases, including cancer. Recent research has shown the microbiota’s effect on the host’s immune response, and specifically on the effect of cancer immunotherapy. It’s known from clinical studies that the gut flora plays a role in responses to immune checkpoint antibody treatments. In fact, fecal microbiota transplantation has been tried in humans with some success; but the FDA put a hold on the practice until better screening processes can be put in place to weed out donors with extended-spectrum beta-lactamase (ESBL)-producing E. coli.

The development of  germ-free and custom microbiome models for your oncology research allow you to establish a relationship between an animal’s response to an immune-modulating therapeutic agent, tumor growth, and the microbiome. Using mice with defined gut flora will allow advantageous bacteria to be employed and deleterious bacteria to be avoided when administering immune checkpoint therapies to maximize the likelihood of a positive response in your research.