Guidelines in Toxicology: A Blessing and a Curse 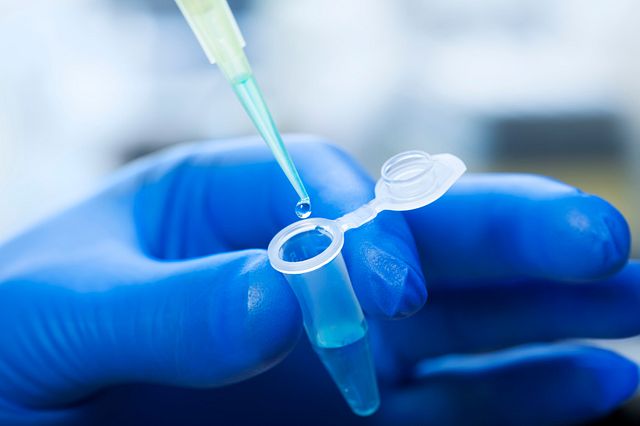 It is difficult to say with precision when drug development came under tighter regulatory control, but the foundation began in Great Britain in 1540, with the Apothecary Wares, Drugs and Stuff’s Act (Rago and Santoso, 2008). In modern times, the U.S. Food & Drug Administration (FDA) introduced the Pure Food and Drugs Act in 1906, and the World Health Organization (WHO) was established in 1960, quickly followed by the Organization for Economic Co-operation and Development (OECD) in 1961.