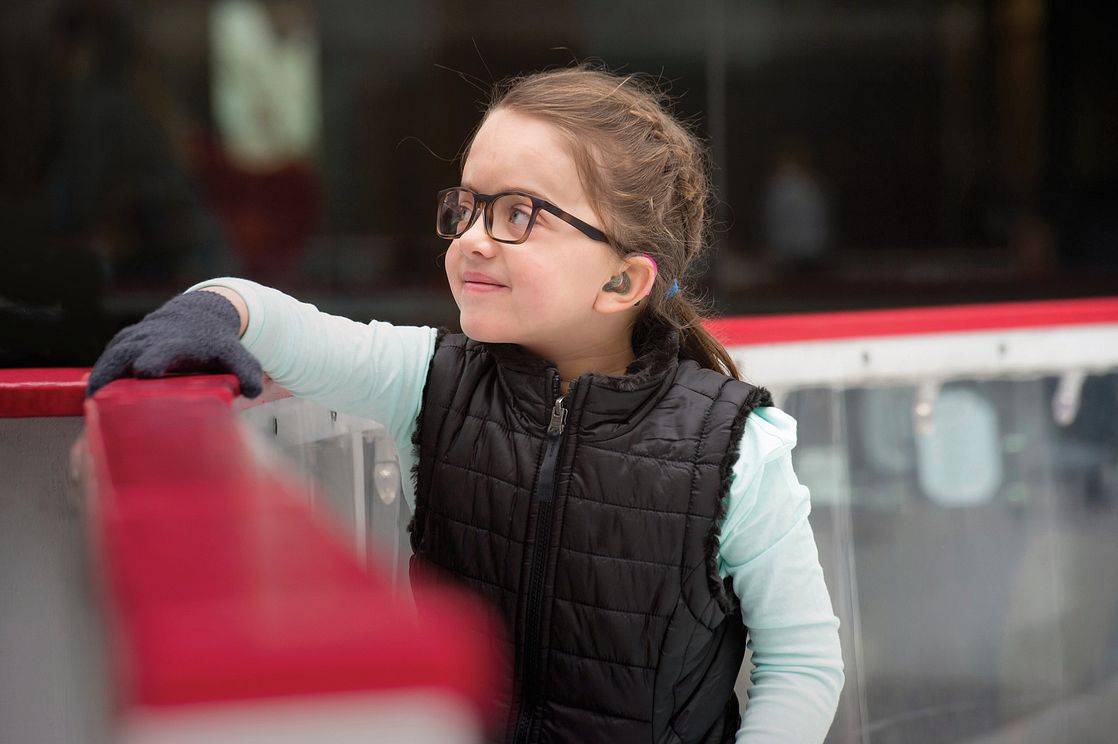 Before she was born, doctors told Evie’s parents that her chances were slim. She was developmentally behind—ultrasounds could not detect her hands or feet. Evie was eventually diagnosed with infantile hypophosphatasia, an ultra-rare disease characterized by bone softening, resulting in recurrent fractures, joint pain, and inflammation. The disease had a 50% survival rate within the first year and doctors had no prognosis for Evie.

Despite the odds, Evie survived her first months of life and was ultimately enrolled in a trial of Alexion Pharmaceutical’s Strensiq®, a treatment targeting infantile and juvenile-onset hypophosphatasia. After only a few months, Evie’s bones began to develop, and today she is an 8-year-old girl who loves to swim and play foosball.

There are 7,000 known rare diseases and disorders in existence today, and more are being discovered all the time. While a single rare disease may affect just a handful of individuals, the global impact is significant. In the United States alone, between 25 and 35 million people are estimated to be afflicted with a rare disease and 50-66% of known rare diseases affect children.

Webinar: Quality Control in the Next Normal

Q: What is your perspective on how the pharma industry has responded to the COVID-19 pandemic? What lessons have been learned?

Q: What two or three drug molecules do you identify as having had the greatest impact on society? What about on the pharmaceutical industry?