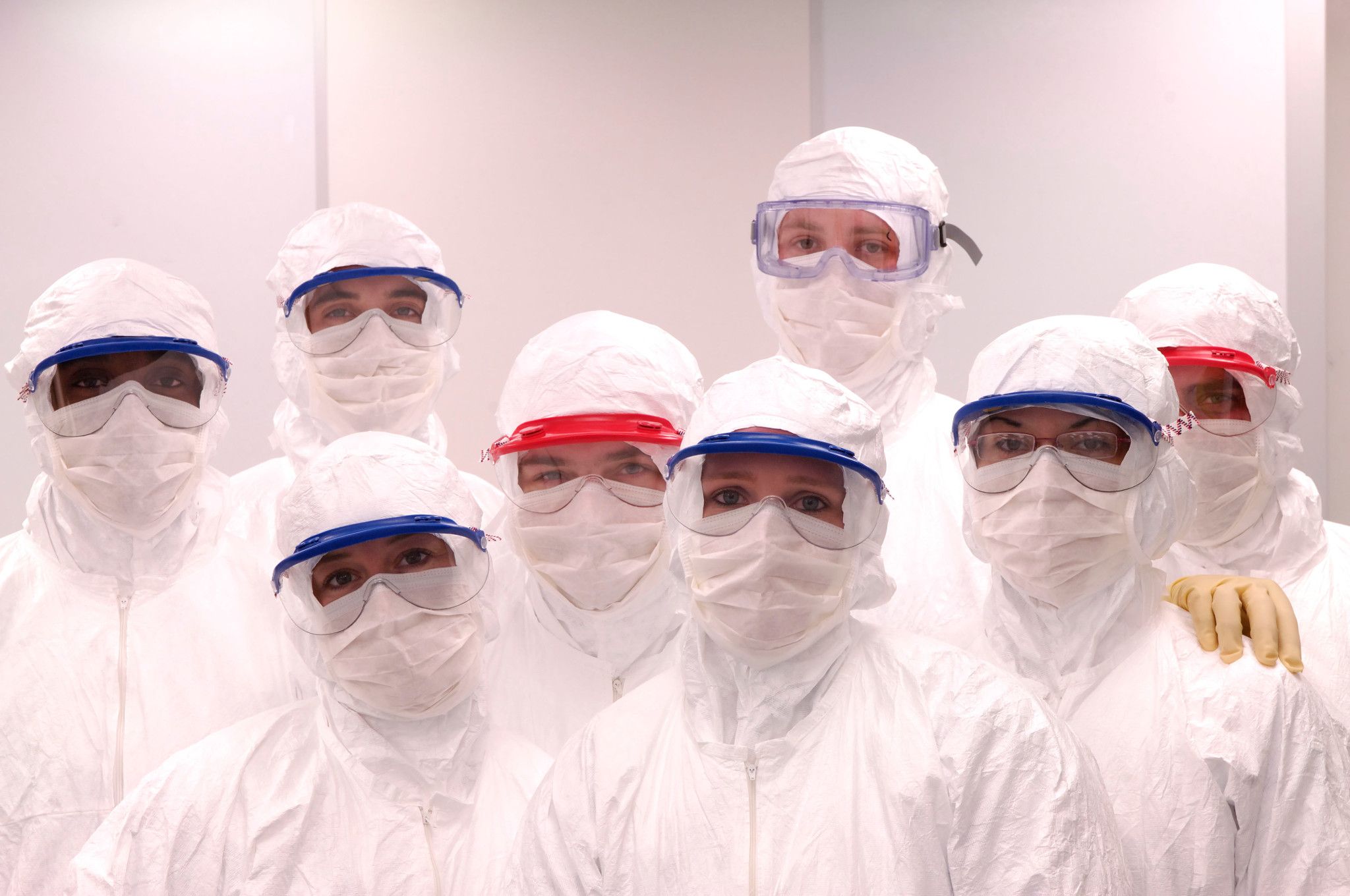 Pharma Companies in the Carolinas Are Hiring for Hundreds of Positions

After enduring a deluge from multiple hurricanes earlier this year, the Carolinas are about to be flooded with something else far more preferable – jobs.

Pharma companies based in both North and South Carolina are hiring for hundreds of positions, according to reports.

In Raleigh, N.C., RedHill Biopharma is expecting to hire some additional employees following a $25 million underwritten offer in August and a $20 million underwritten public offering earlier this month. Speaking to WRAL TechWire, RedHill Chief Executive Officer Dror Ben-Asher noted that the funding will be used to support the company’s commercial capabilities. With the anticipation of potential regulatory approval of Talicia, a therapeutic for the gastrointestinal disorder known as H. pylori infection, the company could begin to hire a team focused on commercialization, TechWire reported.

Charles River Labs Quietly Grows, One Acquisition at a Time

Clean needles depend on the blue blood of horseshoe crabs

Mice on the move