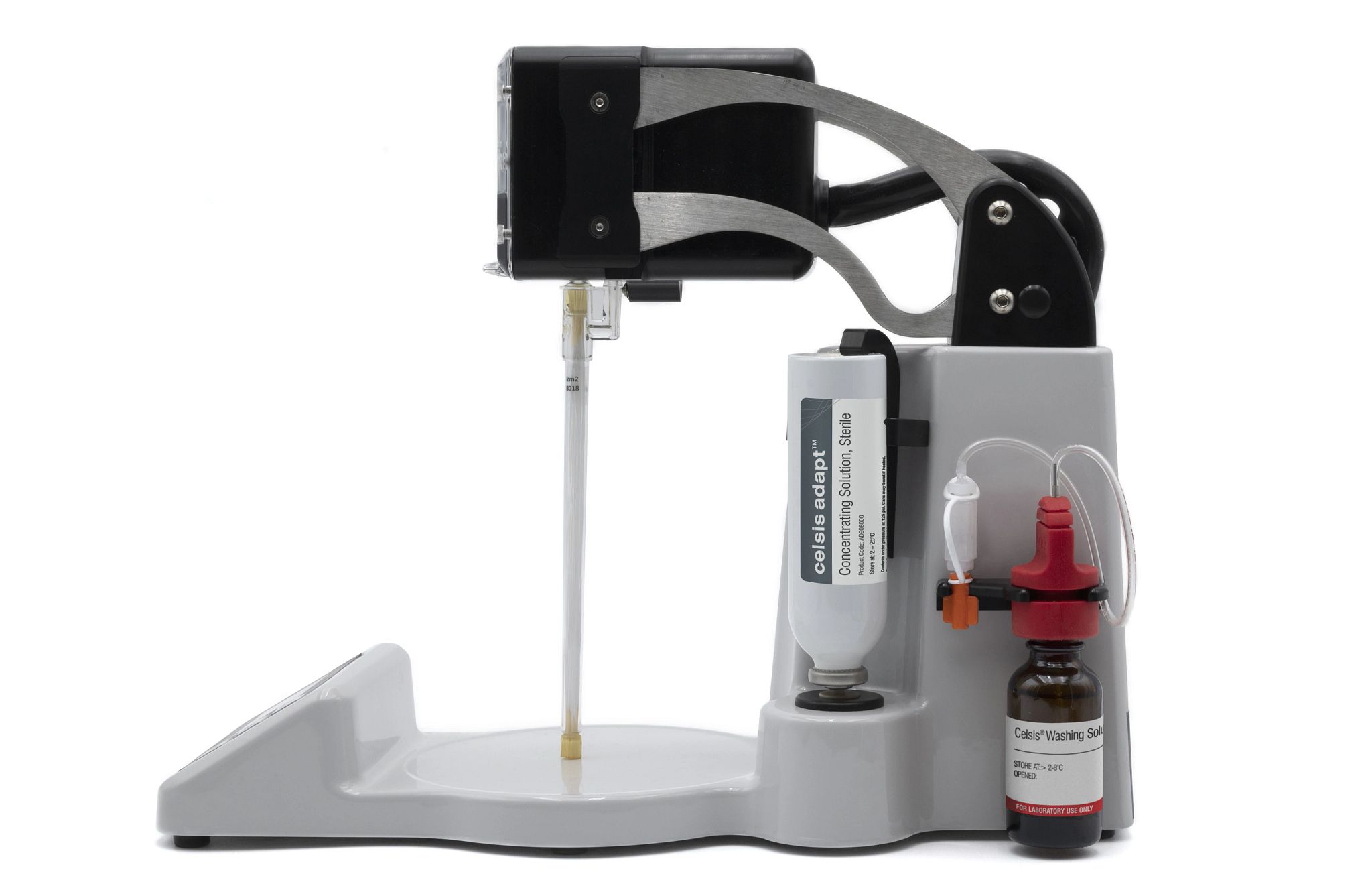 Many drug manufacturers are relying on compendial methods because it is assumed that the presence of mammalian cells within a product would hinder the efficiency of this method to detect bacterial and fungal cells. While taking upwards of fourteen days to incubate before testing, the traditional growth-based method is not the most suitable test for contamination. What most QC microbiologists don’t know is that there’s a faster way to receive testing results, and it’s easier than they think.

Boehringer Ingelheim wanted to implement a rapid method as an in-process sterility test along the manufacturing pipeline. This would allow for a faster response in the event of contamination and save the team time and resources detecting where the contaminants came from.

What is it Like to Use a Celsis® Instrument?

Oberdorfer first outlined the current challenges with testing cell-based products. Samples containing cells have a higher chance of inducing turbidity upon initial preparation. As the compendial methodology requires microbiologists to manually check for turbidity to indicate contamination, this is a critical issue. As mentioned previously, some alternative rapid microbial methods (ARMMs) are not suitable with these types of products, as tests may yield a positive result if therapeutic cells are not removed first.

Due to these challenges, it is imperative that laboratories obtain technologies which not only remove these cells and cellular debris, but also preserve microbial cells for proof of contamination. As laboratories practice different types of sampling methods, it’s critical these technologies are compatible with different techniques as well.

The beta testing for this system comprised of feasibility, method suitability, and specificity studies both in and not in the presence of product. As their product was a monoclonal antibody that contained Chinese hamster ovary (CHO) cells, it was the perfect sample for beta testing the Celsis Adapt™ and its suitability with cell containing samples.

Beta testing concluded that the system effectively concentrates samples to eliminate background ATP present in mammalian-cell-containing products, leaving behind the contaminants to then be detected by the Celsis Advance II™ or Accel® luminometer. This means that the ATP-bioluminescence rapid microbial testing method has the potential to be used for cell bank, ATMP, and in-process cell culture sample testing.

As the use of cell and gene therapies, ATMPs, and other short shelf-life products are quickly becoming the industry standard, the use of a sample concentrator system will eventually become a staple in every quality control laboratory across a multitude of industries.

Learn more about what the Celsis Adapt™ concentrator can do for your laboratory.

Building a Strong Foundation for AstraZeneca’s House of Rapid Sterility

The Journey of Implementing a Rapid Sterility Test