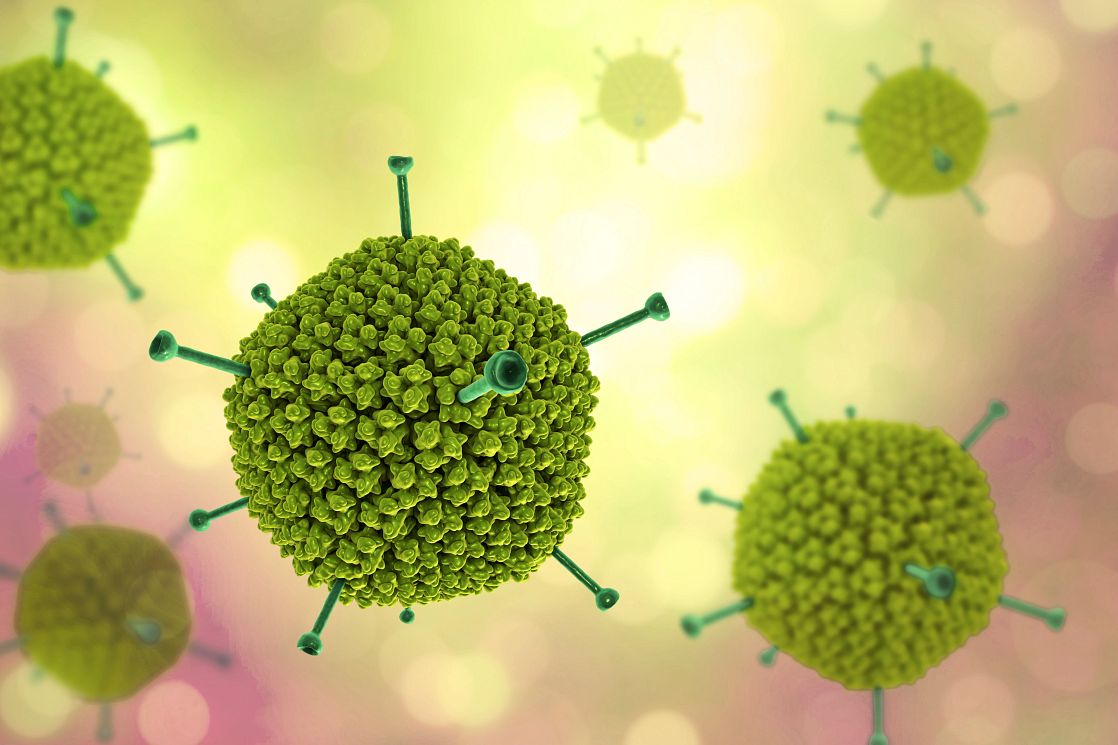 Adenovirus is a commonly used vector due to its broad tropism and ability to infect non-replicating cells.

The contamination of adenoviral vectors with RCA is a major safety concern. Adenovirus typically causes mild respiratory disease in healthy humans; however, it can cause life-threatening infections in immunocompromised patients. To mitigate and control the risk, the FDA has mandated that there must be less than 1 RCA in 3 x 1010 vector particles. To ensure the safety of these life-saving products, assays have been developed to screen adenovirus vectors for RCA.

The RCA assay is performed by inoculating vector material onto human cells, which only support the growth of replication-competent adenovirus. The cells are observed over an incubation period to ensure that the vector product is free of viral contaminants. The usage of a cell-based assay allows for the clear separation between replication competent and replication defective adenovirus particles. The RCA assay can be customized and qualified to ensure the safety profile of specific vectors.

Our team is here to answer any questions you have on this assay and how it can benefit your program.

Talk to an expert

Determining the Right GMP Safety Testing Plan for Your Biologic