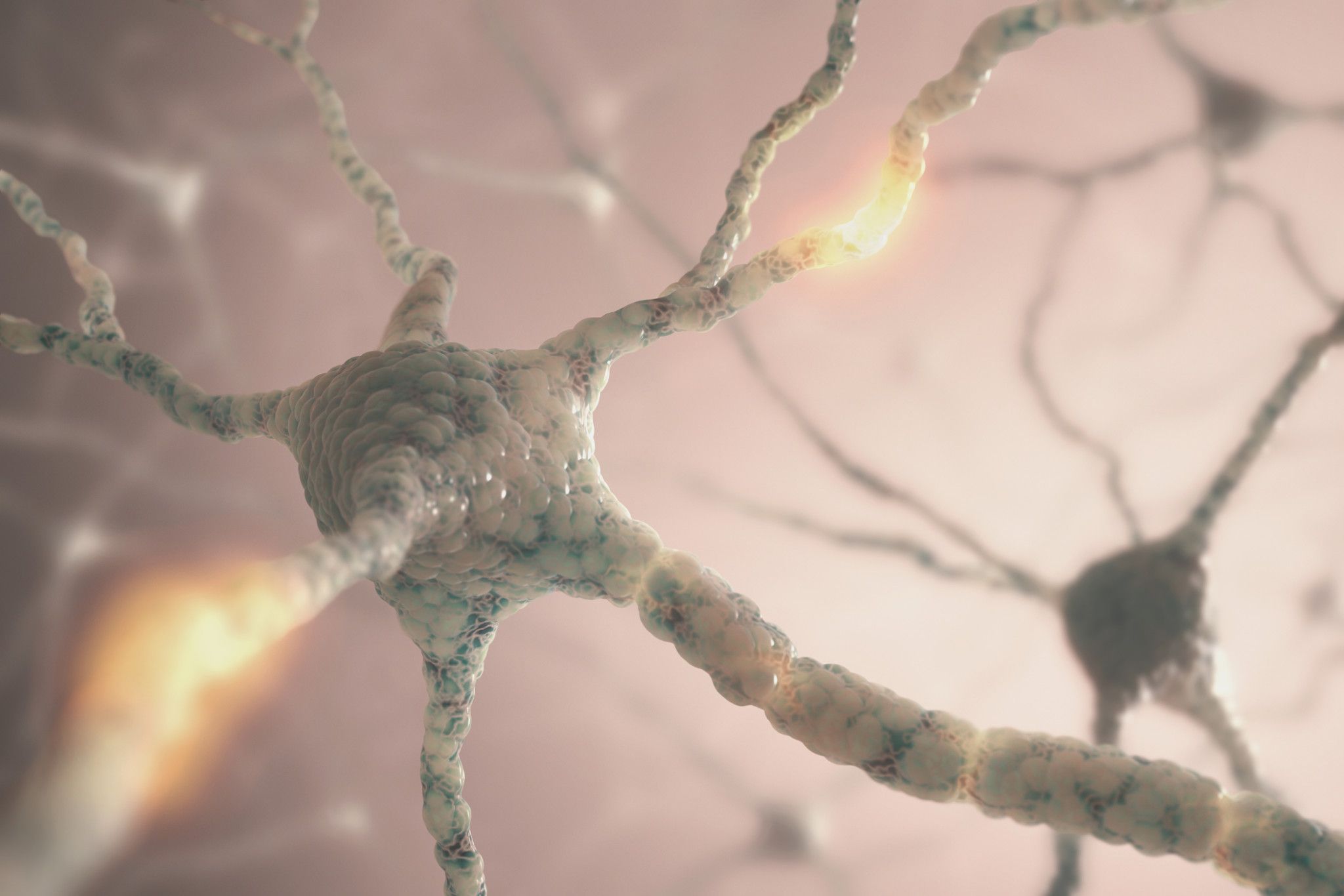 In the area of Parkinson's disease, for example, mutations in the gene encoding leucine-rich repeat kinase (LRRK2) have been identified as one of the most common causes of familial Parkinson's. A recent study suggests LRRK2 activation may also be involved in the pathogenesis of idiopathic Parkinson’s (Parkinson’s with no known genetic or environmental cause). This evidence makes LRRK2 inhibition an attractive target for novel drug development. If researchers can inhibit the overactive enzyme, they may be able to prevent the downstream changes that lead to the loss of dopamine in the brain, which ultimately causes the motor and cognitive symptoms of Parkinson's.