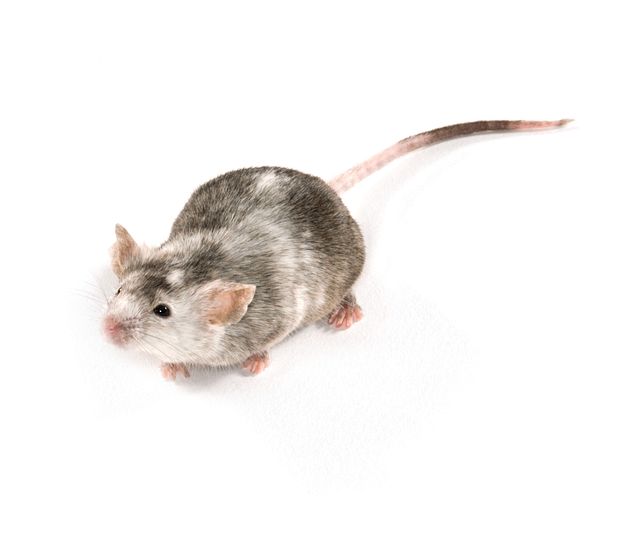 The sixth leading cause of death in the US, Alzheimer’s disease is the most common form of dementia, accounting for 60 to 80 per cent of cases. It is a progressive disease, with its sufferer’s symptoms gradually worsening over a period of years from mild memory loss at the outset to an inability to hold a conversation or respond to their environment in the later stages. In addition, potential effects on fertility and reproduction are becoming of more concern as treatments for Alzheimer's disease are started in younger and younger populations diagnosed with the disease.

Gantenerumab, a therapy to treat Alzheimer’s, is an IgG1 which binds aggregated forms of amyloid beta in the brain. Conventional species and strains of mice do not express the amyloid beta target. Our scientists partnered with colleagues from Roche on a full DART program using the humanized PS2APP double-transgenic mouse model of Alzheimer’s disease, which allowed for a more complete reproductive safety package. Believed to be the first time this work has ever been published, we were proud to learn that the resulting paper has been accepted by Reproductive Toxicology.

Gantenerumab is intended for the treatment of Alzheimer’s disease. It is a fully human recombinant monoclonal IgG1 which binds aggregated forms of amyloid beta such as Aβ oligomers, fibrils and neuritic amyloid plaques. A full package of developmental and reproductive toxicity (DART) studies was performed in the PS2APP double-transgenic mouse model of Alzheimer’s disease. A combined fertility and embryo fetal development study and a pre-and postnatal development study were performed. The PS2APP mouse model allowed a more complete DART evaluation than would have been possible in conventional species or strains which do not express the target antigen of gantenerumab. No developmental or reproductive hazards were identified.