The ISSCR Annual Meeting brings together 4,000 scientists, clinicians, business leaders, ethicists, and educators from more than 65 countries. Together, we represent the full spectrum of stem cell science and regenerative medicine. 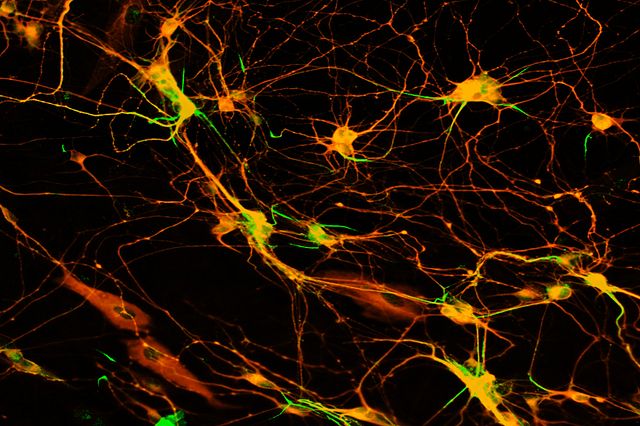 Our scientists presented two posters at the ISSCR Annual Meeting. Click the links below to download them. 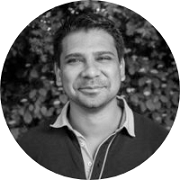 Shushant Jain is currently a group leader at Charles River where he utilizes high throughput – high content methodology for target identification, target validation, lead identification, and lead optimization in physiologically relevant cellular model systems such as primary or stem cells. He was previously a lead developer of phenotypic assays to enable discovery of novel pathways or targets in numerous neurodegenerative diseases as well aid in the understanding the role of common genetic variation in disease pathogenesis. 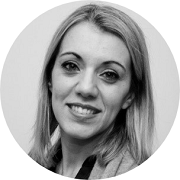 Mariangela Iovino graduated from University of Naples with a degree in medical biotechnology. She then completed a PhD in molecular and cellular biology in a joint program between Merck, University of Perugia (Italy), and University of Cambridge (UK). She studied the mechanism of action of a small molecule compound used to reprogram somatic cells to stem cells progenitor cells. Subsequently, she was also awarded a Master’s degree in medical sciences and a postdoctoral fellowship at University of Cambridge (UK) in the Clinical Neuroscience department, where she gained extensive experience with stem cell differentiation models in the context of neurodegenerative diseases. Mariangela joined Charles River in 2013 and she is currently a Group Leader in the biology department where she has established stem cells platforms in support of drug discovery programs.