From Model Selection to IND Filing

An Overview of the Drug Discovery and Development Process 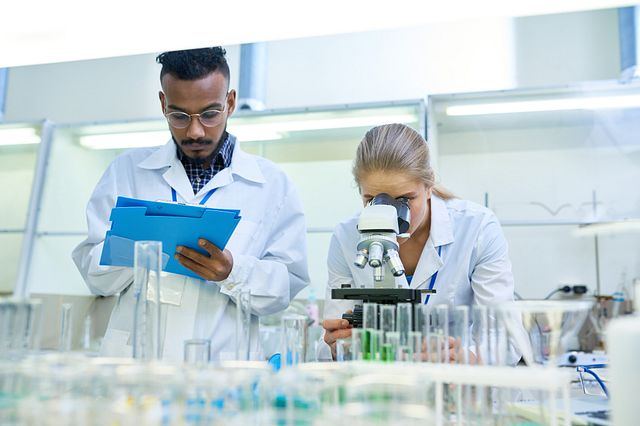 Join us for a complimentary seminar where experts come together to share best practices for successful drug discovery and development. Together with our colleagues from Dartmouth College, we’ll cover the in vitro and in vivo data that informs candidate selection and enables your IND application and explain how to put an efficient program together. Included in our agenda is a special presentation on the translational mouse models that are driving advances in cancer therapeutic development.

Review the full agenda below and prepare your questions; in addition to time set aside at the end of each presentation our scientists will be available for personal consultation after the event. This is an excellent opportunity to discuss how you can apply the concepts presented during the seminar to your specific program.

As part of an integrated drug discovery program, small molecule drugs are optimized on multiple parameters, including potency, selectivity, ADME and safety. There are many examples where inhaled delivery of drugs can provide increased efficacy and safety, and inhaled drugs need to be specifically optimized to allow formulation, biodistribution and lung retention.

Preclinical and clinical evidence indicates that a subset of asthma is driven by type 2 cytokines such as interleukin-4 (IL-4), IL-5, IL-9, and IL-13. Additional evidence predicts pathogenic roles for IL-6 and type I and type II interferons. Because each of these cytokines depends on Janus kinase 1 (JAK1) for signal transduction, and because many of the asthma-related effects of these cytokines manifest in the lung, leads to the hypothesis that lung-restricted JAK1 inhibition may confer therapeutic benefit. To test this idea, iJak-381 was synthesized, an inhalable small molecule specifically designed for local JAK1 inhibition in the lung. In pharmacodynamic models, iJak-381 suppressed signal transducer and activator of transcription 6 activation by IL-13. Furthermore, iJak-381 suppressed ovalbumin-induced lung inflammation in both murine and guinea pig asthma models and improved allergen-induced airway hyperresponsiveness in mice.

The data show that local inhibition of Jak1 in the lung can suppress lung inflammation without systemic Jak inhibition in rodents, suggesting that this strategy might be effective for treating asthma.

In our presentation, we will focus on the approach taken and highlight important considerations for small molecule drug discovery.

Is your candidate at risk for drug-drug interactions? ADME studies reveal the answer to this question and more. Adrian will explain the different types of in vitro ADME (e.g., metabolic and permeability) data, and how each guides the progression of optimized compounds through the drug discovery and development process. Learn what regulations require and strategies for minimizing cost and time.

Since mice are typically the first in vivo test of a new therapeutic agent, choosing the correct models to launch the discovery process is critical. Meet the mice that are changing oncology discovery, including those with a humanized immune system, pathway humanized mice, and mice with defined microbiomes and learn why they improve translation.

Drug development can be an expensive and complex process, requiring coordinated efforts of diverse disciplines. As a Scientific Advisor and seasoned drug developer, Sam knows a thing or two about planning an efficient IND. He’ll share tips for putting together a program that gets you to human clinical trials as quickly as possible. 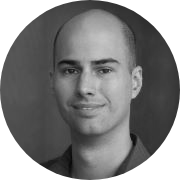 Chris oversees a team of project managers and provides scientific support for Research Models and Services (RMS) at Charles River. He also leads the CRISPR based Model Creation service in North America. Chris is a molecular biologist with experience ranging from generating and characterizing animal models, to large scale genotyping and sequencing. Before joining Charles River in 2016, he worked for Beckman Coulter, focusing on nucleic acid extraction, sequencing and automation. He earned BS degrees in Biology and Literature from Worcester Polytechnic Institute in 2006 and received his PhD in Biomedical Science from the University of Massachusetts Medical School in 2012. 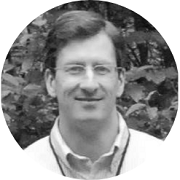 Adrian has 28 years of experience in the drug discovery and contract research services area, most recently as Director of In Vitro ADME at Charles River Laboratories in Worcester, MA. The group performs a variety of in vitro ADME assays, including custom and high-throughput (automated) studies. Prior to CRL, Adrian was an Associate Director at Agilux Labs (acquired by CRL), and prior to that was a Senior Investigator and Group Leader at ArQule, and a Senior Scientist at OsteoArthritis Sciences. His experience also includes protein biochemistry, lead optimization and assay development/HTS. Adrian received his A.B. degree from Harvard University in 1983 and his Ph.D. in Physiology and Cell Biology from Boston University in 1988. He has published over 30 papers and abstracts, and holds 1 patent. 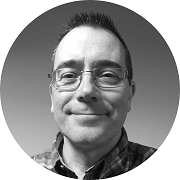 Bob Mihalek first joined Charles River in 2015 as a Principal Scientist and is currently an Associate Director of In Vivo Pharmacology (Oncology). Bob received a Ph.D. in Biology from Brandeis University and completed post-doctoral research at the University of Pittsburgh School of Medicine. Following a brief role as an Instructor at Massachusetts General Hospital, Bob began his industry career at Millennium Pharmaceuticals in Cambridge MA. Bob’s group at Charles River assists pharmaceutical research companies worldwide, advising on study designs and execution of both in-life and ex vivo procedures. The oncology staff at Charles River Labs provides scientific expertise covering a variety of drug classes (small molecule, large molecule and cell-based therapies), formulation, dosing routes, and sample collection expertise. The in vivo work is strongly integrated with a dedicated flow cytometry group for immune cell profiling and in vivo imaging capabilities (fluorescence and luminescence). 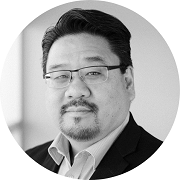 Samuel Chuang first joined Charles River in 2006 as a Senior Research Scientist and is currently a Director in Scientific Advisory Services. Sam collaborates with pharmaceutical and biotechnology companies worldwide, advising on drug development programs and study designs and monitoring nonclinical regulatory packages. He provides scientific and regulatory expertise covering a variety of drug classes (small to large molecule), therapeutic areas, routes of administration, and animal species. He manages multidisciplinary research teams for multiple drug development programs from target identification and drug discovery to nonclinical safety programs. Previously, Sam served as a faculty member of the Department of Molecular Biology and Immunology at the University of North Texas Health Science Center and as a Senior Project Manager with Cytochroma (now the Renal Division of OPKO Health, Inc.), a Canadian biotechnology company based in Toronto. He received his Ph.D. degree in Microbiology and Immunology from the University of Tennessee-Memphis. 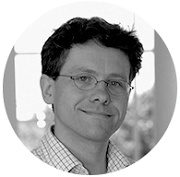 David Fischer joined Charles River through the acquisition of BioFocus from Galapagos, and has since taken a leadership role on a number of early-stage drug discovery programs in rare and orphan disease indications, including cystic fibrosis, Huntington’s Disease, ALS, Usher III Syndrome, and DMD. He brings expertise in complex and primary cell-based assays, including iSPC and hESC stem cells models. David holds a degree in chemistry and a PhD in molecular genetics. During six years of postdoctoral fellowships, he focused on neurodegenerative diseases, particularly Alzheimer’s and Huntington’s disease. Dr. Fischer has published over 50 patent applications and peer-reviewed papers.

Chris has 18 years of experience within the drug discovery industry and contract research sector. He is Director of Chemistry at Charles River in Harlow, United Kingdom. Chris has led or overseen multi-disciplinary teams through the integrated drug discovery process providing strategic oversight from hit-identification to lead optimization and pre-clinical candidate selection which has resulted in 8 pre-clinical candidates with 3 compounds progressing to the clinic. Chris also co-invented a targeted delivery system for genetic material to cells which has now been commercialized. Chris received his MS degree in Medicinal Chemistry from UCL in 1999 and his PhD in Organic and Biological Chemistry from UCL in 2003. He has published 25 papers and abstracts, and been named inventor on over 25 patents.