Proper cell line characterization assays are crucial to confirm the certainty of contaminant-free cell banks. Extensive cell line authentication, including phenotypic or genotypic identity testing, is required for mammalian, microbial, and insect cell substrates testing when working to generate biopharmaceuticals. Map your cell banks with our interactive tool to develop programmatic timelines for production and characterization. 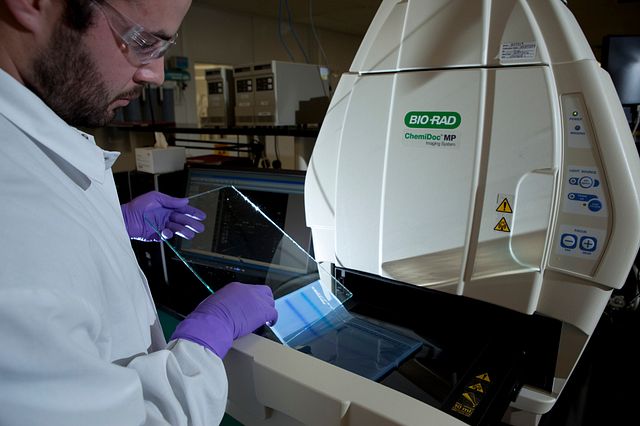 Cell line characterization is performed for Master Cell Banks (MCB), Working Cell Banks (WCB), and End-of-Production Cells (EPC) or cells at the limit (CAL) of in vitro cell age used for production. According to current regulations, the following aspects must be considered:

Considerations include species of the cell line (e.g., hamster, human, chicken, E. coli, P. pastoris) and its intended use (e.g., recombinant protein production, vaccine production, gene therapy). Furthermore, documentation of the source of the cell line and its development history, as well as the biological properties of the cells, determines which testing should be performed. When executing the assays, the guidelines recommend using testing procedures that are validated to show their suitability for the intended purpose. 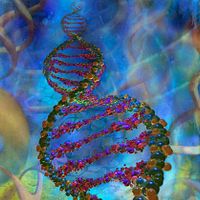 View this webinar replay to learn about the use of the latest sequencing technologies for the characterization of your cell lines.

The tables below list recommended testing plans for the characterization of general mammalian and microbial cell lines used to produce a recombinant protein, along with a specific example for CHO cells.

With all of these things to consider, it is important to determine not only the most effective, but also the most relevant and efficient cell line authentication plan for you.

How can we support your program?

Applying Next Generation Sequencing to Biologics Testing: What You Really Need to Know

ePoster: Considerations for the Use of AUC for Characterization and QC Testing of AAV Gene Delivery Vectors

The Impact of Nano-Technology on Biologic Drug Development

What Tests Should You Include for Cell Line Characterization?