No single animal model accurately recapitulates the histopathology and metabolic profile of nonalcoholic steatohepatitis (NASH), but several have been identified that simulate the disease. Which of our two animal NASH models are best for testing your NASH-targeted therapies? 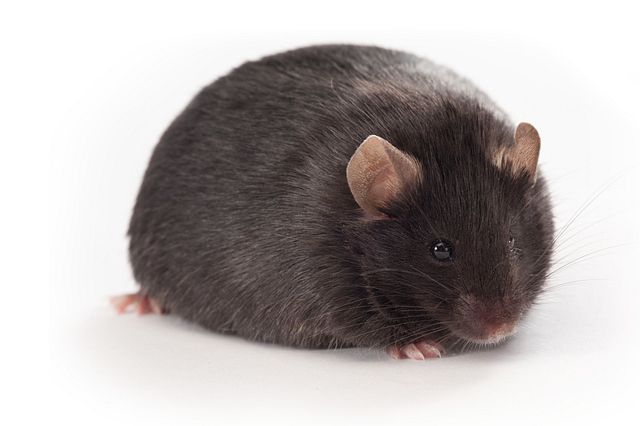 NASH is characterized by lobular inflammation, hepatocyte ballooning, and degeneration progressing to liver fibrosis. Left unchecked, NASH can progress to full blown cirrhosis and, in some instances, hepatocellular carcinoma. However, development of NASH is not universal among those affected by non-alcoholic fatty liver disease (NAFLD), and this is one of the factors that makes modeling NASH in animal models complex.

Animal models of NASH allow us to investigate the disease pathophysiology. While these experimental systems are not exact recapitulations of the human disease, they are useful for studying the pathways and processes that promote steatohepatitis and fibrosis.

Several animal models have been identified that faithfully replicate aspects of the disease in a reproducible manner. Developing NASH models involves the use of targeted gene knockouts or over expression, chemical manipulation, or feeding specialized diets (i.e., those deficient in essential nutrients or laden with calories from fat and carbohydrate).

Charles River has qualified several NASH models in both mice and rats. In each case, the animals develop a characteristic change in liver histopathology consistent with NASH. The following two diet-induced NASH models are useful to assess candidate agents.

Learn More About Our NASH Models 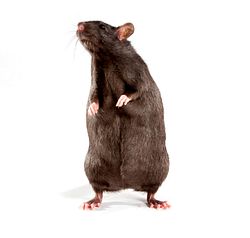 We have also executed studies in short-term, chemically-induced insults resulting in hepatic fibrosis to assess pharmacodynamic assessment of target engagement.