Tell Us How We Can Support Your Sepsis Research Program 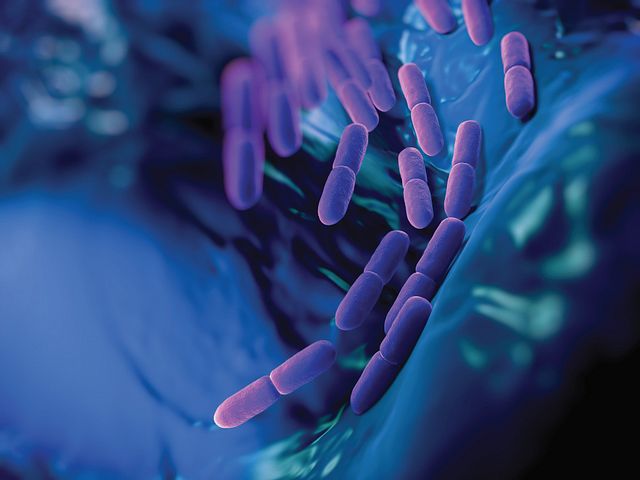 Models of Sepsis and Bacterial Peritonitis

Charles River’s immunology expertise allows us to aid you with your sepsis research. Sepsis and Bacterial Peritonitis have become a key area of pharmaceutical development as it now ranks as the third leading cause of death in the U.S., becoming a significant burden on healthcare systems. Sepsis is a serious complication of infection, caused by the presence of bacteria within the blood, and when left untreated can lead to a systemic immune response including; tissue damage, multiple organ failure and systemic immune response syndrome. Sepsis is a severe and toxic reaction to infection, involving an extreme inflammatory response to bacterial or viral infection including pneumonia and influenza.

At Charles River we offer a range of sepsis models: 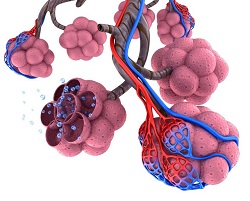 Our murine sepsis models can be performed with neutropenic or non-neutropenic animals, and can be modelled using single or combination treatments. Bacterial load can be measured, in life, using in vivo imaging systems for detection of bioluminescent bacteria, and in different organs post termination, and survival can be assessed to determine efficacy of client treatments. 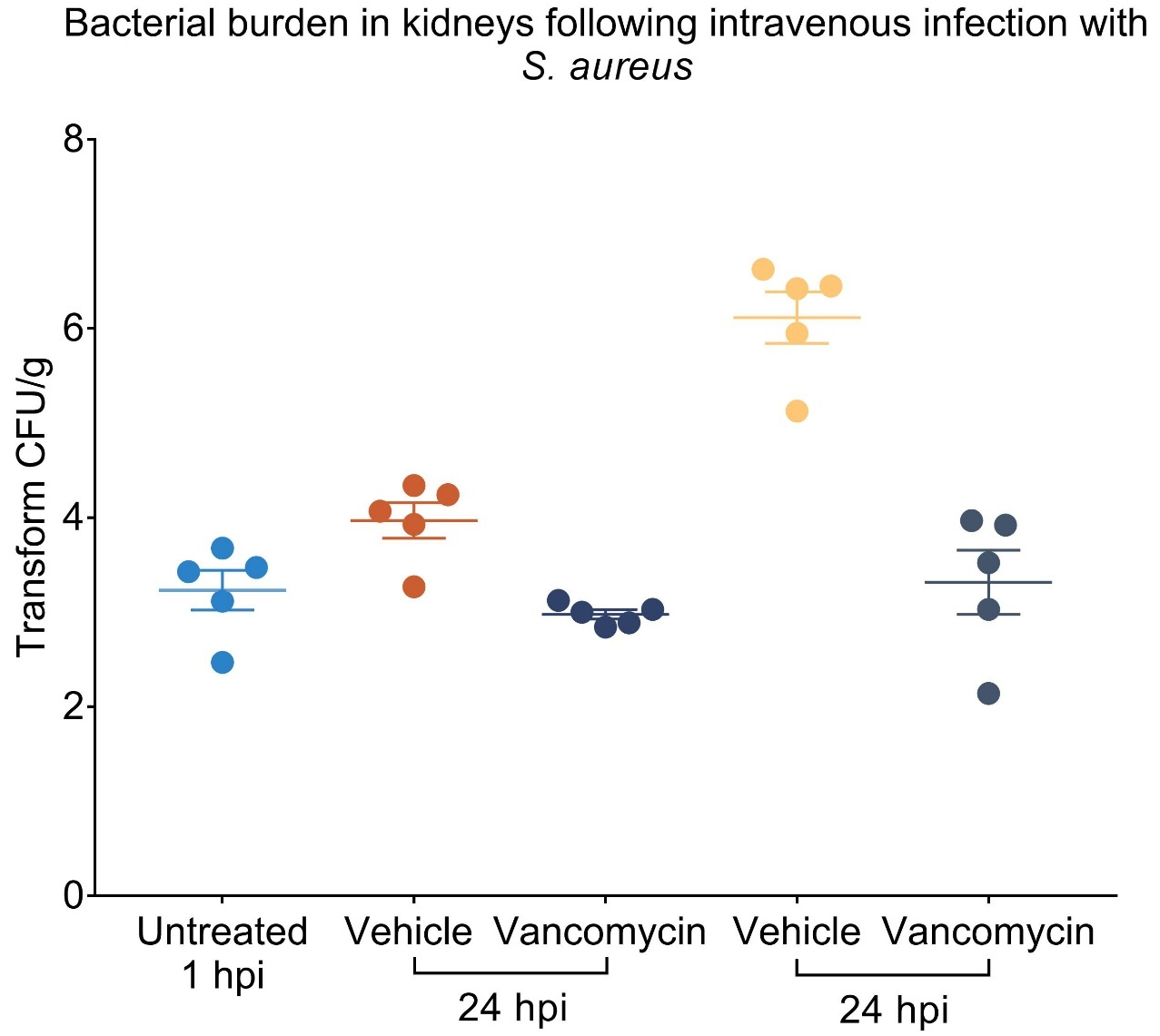 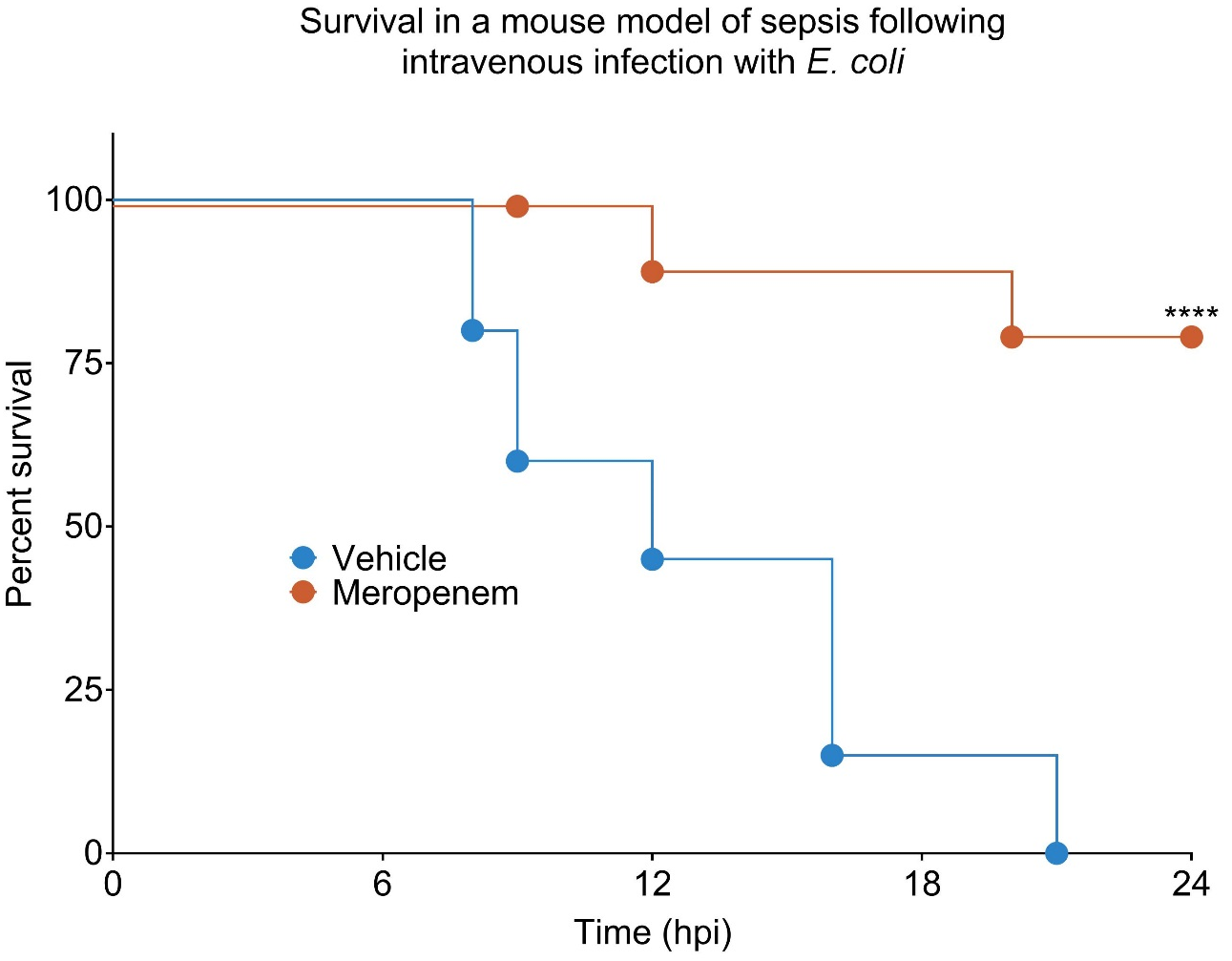 Have another question or need advice on which model is right for you?

Implantable Microdevices: Changing the Game for In Vivo Pharmacology Studies