Confirm your therapy is on target using sophisticated in vitro assays. Our inflammation and autoimmune T cell assays demonstrate your therapy’s control of human T cell function, strengthening your early discovery efforts. Get the greatest ROI by combining data from relevant human immune cell subsets with data from in vivo disease models. 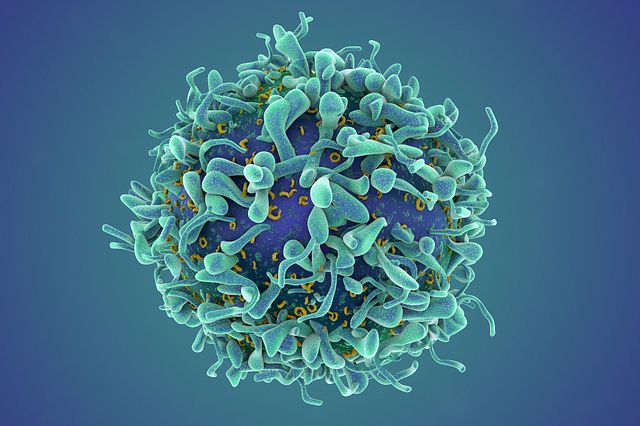 Autoimmune disease is characterized by the presence of autoreactive T and/or B cells which help drive a destructive inflammatory immune response against our own tissues.

T cells offer a tractable target to allow researchers to re-program the immune system and to shift the balance towards regulation and homeostasis, rather than inappropriate activation and inflammation; for example, by inhibiting inflammatory T cell types or by driving the generation of suppressive regulatory T cells. Current therapies in the clinic used to modulate T cell function in the context of autoimmune disease include:

By increasing specificity of a therapy and targeting the specific T cell populations which are driving disease the rest of the immune system is left intact and the patient is not globally immuno-suppressed and left susceptible to infection.

So, controlling or limiting a specific T cell response is an effective strategy to control the autoimmune disease process. Tools like our inflammation and autoimmune T cell assays evaluate your therapy’s efficacy using human T cells in an in vitro system. This is especially critical, as a thorough investigation of a drug that targets T cell function requires the study of human T cells and animal models of human disease. Using data from both systems accounts for the differences in mouse and human T cell populations (e.g., in terms of balance between memory and naïve T cell subsets). 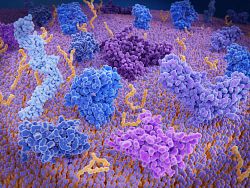 In this webinar, our experts explain how combining disease-relevant models and in vitro inflammation and autoimmune T cell assays can provide a clear picture for your therapy to reprogram the immune system.

Improve your understanding of how your therapeutic modulates T cell function with guidance from our team. We’ll help you select the best approach to model autoimmune disease processes from our broad portfolio of validated and custom T cell assays.

T cells play a critical role in autoimmune and inflammatory diseases and can act to drive or suppress immune responses, depending on their phenotype.

After you assess the ability of your therapeutic to target human T cell differentiation and/or function, (and depending on your therapeutic target), studies using complementary disease models can provide information on in vivo efficacy in your disease of interest. Relevant in vivo disease and PD models could include imiquimod- induced psorisasis (Th17/iTreg axis), EAE and EAU (iTreg/Th1/Th17 axis), adoptive transfer colitis (iTreg/Th1/Th17 axis), dermatitis models (Th1/Th2 axis),or immuno-oncology T cell assays. 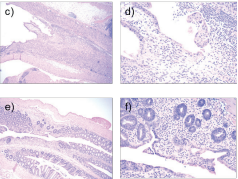 Get the data on validated animal models and in vitro human T cell assays used to test immunomodulatory therapeutics for IBD.

Our team can help you determine which T cell assays best support your program, whether you require a screening assay format or bespoke complex assay design.