CNS drug development has been hampered by high attrition rates as it is difficult to get a drug into the brain to do what you want it to do. The ability to monitor, in real time, neurochemical changes in the brain allows for a more accurate and sensitive pharmacokinetic and pharmacodynamic study. We provide an electrochemistry platform and subsequent neurochemical bioanalytical tools that provide analyses of multiple neurotransmitters from a plethora of biological matrices.

Accuracy and sensitivity are critical parameters for neurotransmitter detection. Our state-of-the-art equipment allows us to offer novel analytical techniques, including SymDaq, our proprietary derivatizing agent, to support analysis of low concentrations of multiple neurotransmitters simultaneously in a single run. Additionally, we can develop novel study designs based on your specific needs for sample preparation, quantification, and analysis. 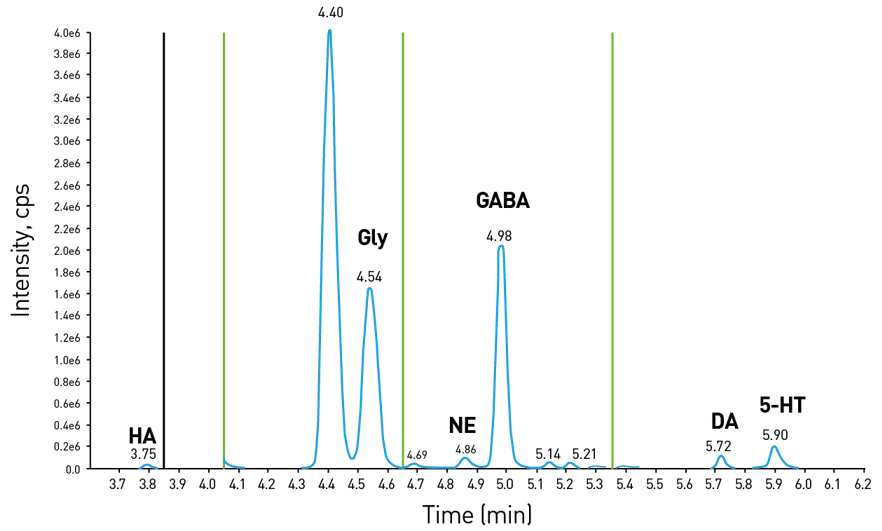 Learn how to quantify multiple transmitters at once using SymDAQ technology.

Beyond traditional electrophysiology studies, Charles River provides a unique electrochemistry platform called fast-scan cyclic voltammetry (FSCV). FSCV is used to monitor the release of dopamine following electrical stimulation in the brains of animal models. It is a great solution when you need to track very rapid changes in dopamine concentrations. FSCV utilizes a carbon fiber microelectrode to apply a voltage which results in current changes of the surrounding environment.

FSCV works by applying a triangular voltage wave form at the site of dopamine release. Changes in the current are recorded simultaneously (10 times/second), specifically focusing on the oxidation of dopamine to dopamine-O-quinone and its reduction back to dopamine. The resulting current measurements can then be used to quantify the instantaneous concentration of dopamine in the extracellular space. This electrochemistry technique enables quantification of dopamine changes in animal models in real-time, adding further value when combined with other services and techniques as part of a customized program of study.

Comprehensive Bioanalysis is Key at Every Stage of Product Development 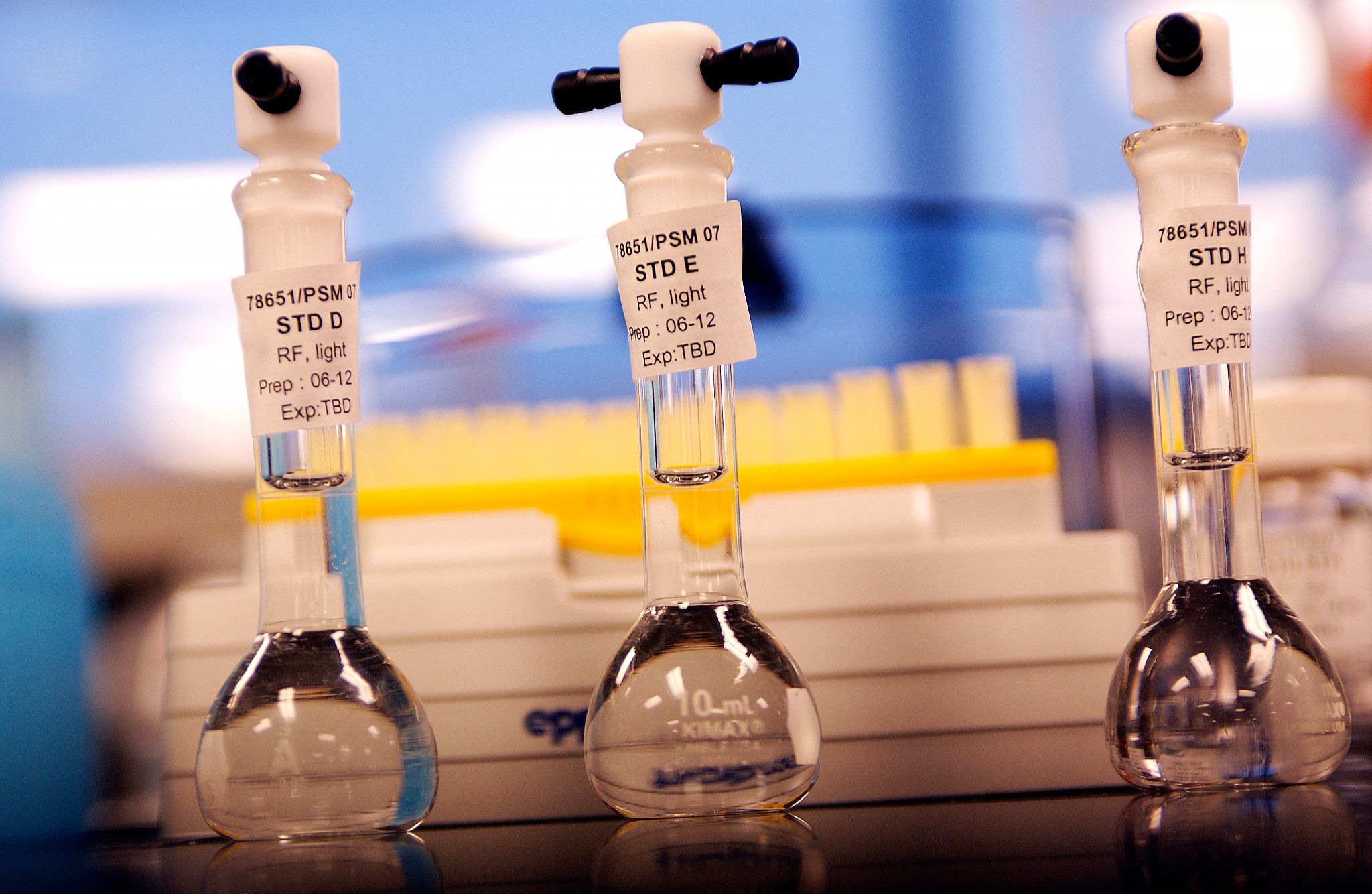 Bioanalysis is intertwined with our:

Learn about our other Bioanalysis methods and tools

Have more questions on electrochemistry and neurochemical bioanalysis for your studies?