Autoradiography is a well-established method used to assay metabolic changes, receptor activation and GPCR signaling in response to compound stimulation in brain tissues. Noninvasive imaging methods are used extensively to study metabolic changes and alterations in ligand-receptor signaling in the brain as a part of disease progression and in response to therapeutic intervention via small molecules or biologics.

Autoradiography combined with behavioral readouts provides a comprehensive evaluation of neurological disease pathophysiology as well as mechanism of action data for therapeutic compounds. Current methods employ read-time imaging of radioisotopes and quantitative data is generated a few hours after samples are scanned.

In many studies assessing changes in cellular metabolism, radiolabeled glucose analogs like 2-deoxy-D-glucose (3H-2-DG) or 18F-fludeoxyglucose (FDG) are injected, followed by autoradiographic measurements of glucose uptake. The use of 35S-GTPγS (a non-hydrolyzable radioisotope) allows autoradiographic imaging of GPCR activation. Ligand binding to GPCRs induces the hydrolysis of GTP to GDP, which is the first step in active signaling.

Charles River scientists recently conducted a study using this technique, which is summarized below. 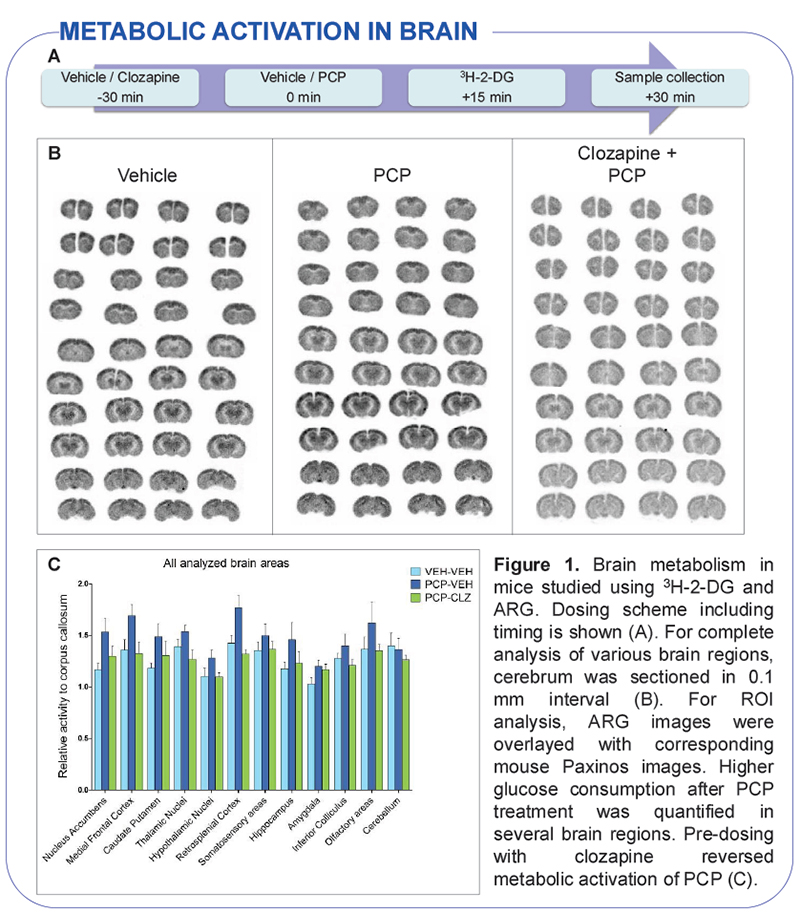 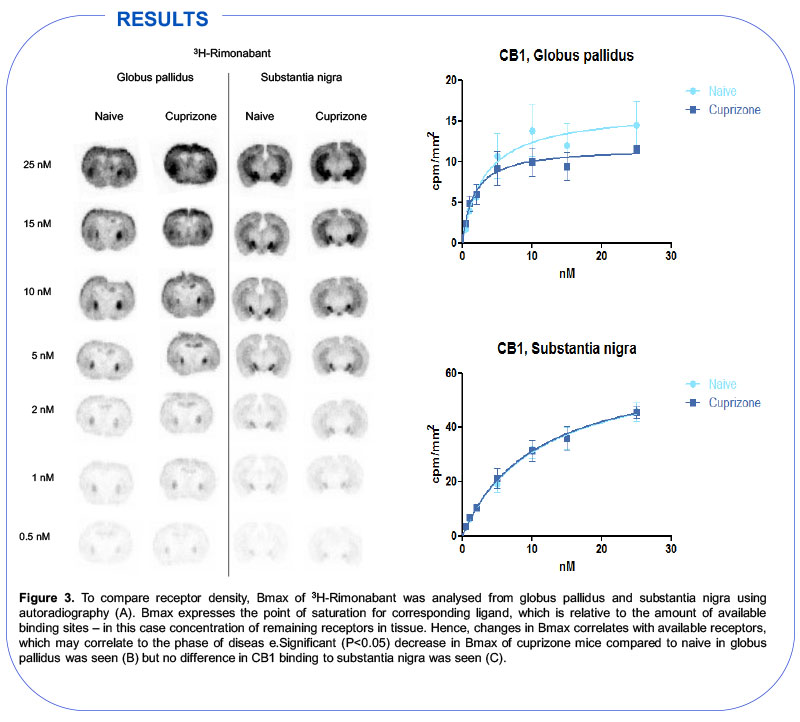 The Therapeutic Potential of Psychedelic Drugs: Past, Present, and Future (Neuropsychopharmacology, 2017)

S3, E04: From Humble Beginnings to Potential Treatment for ALS