Studying Parkinson’s disease can be difficult due to the unknown nature of the age-related effects, neuroinflammation, and gut-brain axis. It is a multifactorial CNS disease that necessitates studying several mechanisms of action. Our approach constitutes validation of in vitro Parkinson’s disease models and assays for screening purposes and animal models of Parkinson’s disease, such as induced or transgenic for in vivo pharmacology studies. 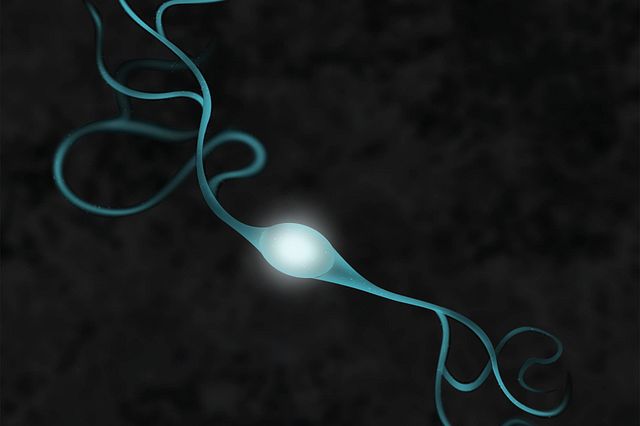 In Vitro Models and Assays 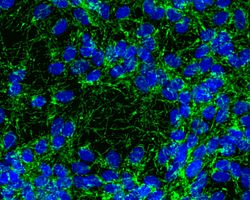 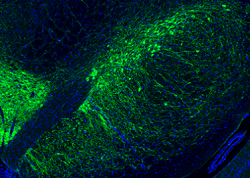 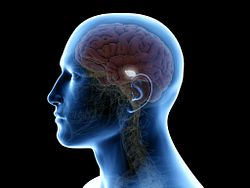 Learn how experts in the field discuss differences in compound profiling between rodent and large animal species.

Our approach to studying Parkinson’s disease models is to thoroughly validate both induced and transgenic animal models to study novel disease modifying and symptom management therapies. We use cutting-edge translational tools and biomarkers to better inform preclinical and clinical outcomes.

How Can We Help You?

Development of a Semimechanistic Pharmacokinetic-Pharmacodynamic Model Describing Dextroamphetamine Exposure and Striatal Dopamine Response in Rats and Large Animals following a Single Dose of Dextroamphetamine (The Journal of Pharmacology, 2019)

Rapid and robust patterns of spontaneous locomotor deficits in mouse models of Huntington’s disease (PLOS ONE, 2020)