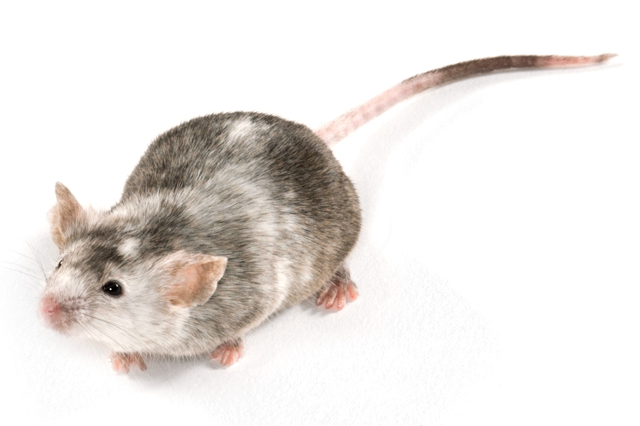 The BTBR T+tf/J mouse model has been reported to exhibit several symptoms of ASD, including reduced social interactions and anxiety compared to other inbred strains. Additionally, the brain anatomy in this mouse model has previously revealed profound abnormalities compared to regular strains, such as C57Bl/6J mice.

The brain anatomy and metabolic profile were assessed using MRI and 1H-MRS imaging, respectively. The imaging data was complemented by histological and biochemical tools to assess ASD-related markers. Taken together, the behavior tests and imaging data support the utility of the BTBR T+tf/J mice for ASD preclinical studies.