Cancer cachexia occurs in the majority of terminal cancer cases and causes the death of 22% of cancer patients, therefore treating this disease is vital in the development of anti-cancer therapies. Cachexia is a complex metabolic and behavioral disease, lacking effective treatments, and can affect the efficacy of anticancer treatments and overall survival of the patient. Charles River’s expertise in a wide range of oncology pharmacology models from PDX and syngeneic to humanized models, in addition to the cachexia model, therefore allow client therapies to be tested in the most translationally relevant studies. 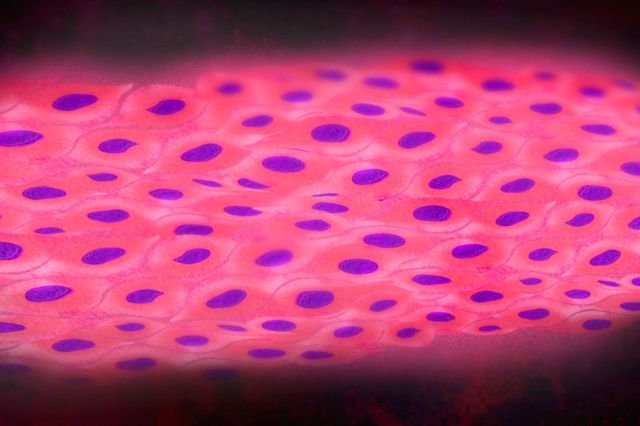 Cancer cachexia is a serious syndrome which increases cancer patients morbidity and mortality, and is characterized by decreased food consumption, negative protein and energy balance, weight loss, and systemic inflammation. Approximately 50% of all cancer patients will eventually develop cachexia, and in addition to decreased survival it is also associated with poor responses to chemotherapy. Traditional treatments, such as orexigenic appetite stimulants, have proven ineffective in prolonging life, and the syndrome itself is not fully understood. There are multiple mechanisms theorized to be associated with cancer cachexia, with multiple cytokines playing a role in the etiology of the persistent catabolic state.

Charles River’s model of cancer cachexia is the Yoshida ascites hepatoma model, which induces cachexia and produces tissue wasting, particularly in skeletal muscle. This very aggressive, short-term model is used to evaluate the anticachectic effects of a therapy. With therapies typically beginning on the first day and continuing to the end of the study, the heart, gastrocnemius muscle and ascites are measured at sacrifice and used to evaluate the efficacy of the therapy. 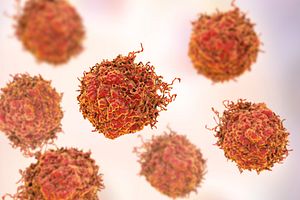 Looking for Another Model?

See our Other Oncology Models

Have more questions on cachexia models?

Anti-PD1 ‘SHR-1210ʹ aberrantly targets pro-angiogenic receptors and this polyspecificity can be ablated by paratope refinement (mAbs, 2019)

The Mice with the Human Tumors, a Look At PDX Models