Talk to an ASO Screening Specialist 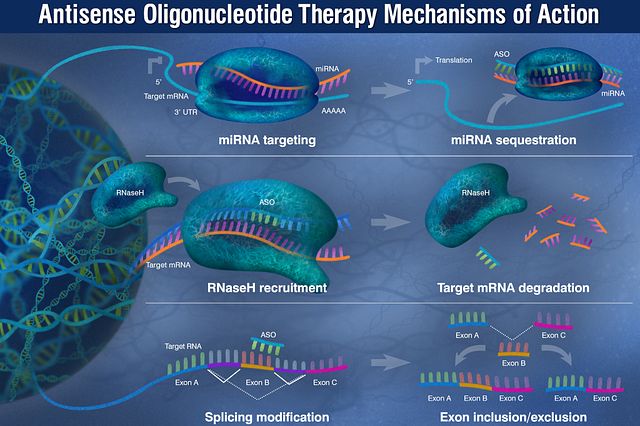 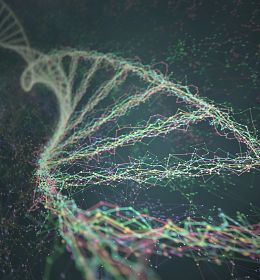 From Idea To Lead Candidate

Automated ASO design pipeline and off-target analysis can be built by our partners at Fios Genomics. Bioinformatics allows for generation of all possible length ASO's for targeting and filtering sequences based on multiple parameters.

Alternating cycles of ASO design and testing of ASO with the use of concentration-response curves, ASO lead selection can be performed for lead selection and prioritization. We employ both human (patient-derived) cell models as well as relevant rodent cell models to allow transition into in vivo pharmacology and safety studies. 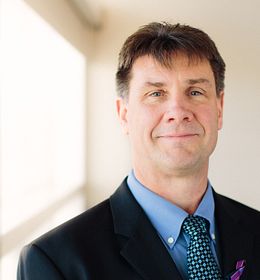 “For ASOs, the recent wave of regulatory approvals and commercial launches has resulted in greater attention by researchers, the drug development community, and investors,” Mike Templin, Direct Scientific Advisory services.

In the following example, 192 ASOs were tested at 30 nM concentration for their ability to reduce target gene expression in a mouse neuronal cell line. A selection of antisense oligonucleotides was tested in a 6-point CRC (3-fold dilutions).

Excellent reproducibility, as evident from the Pearson correlation between relative gene expression of the biological duplicates, Cor=0.94 (Figure 2)

Thinking with the End in Mind: How CAR-T Early Discovery Decisions Impact Your IND

A Personalized Drug for One Patient (Abstract Science, Oct. 6 – 12)