Membrane transporters play a critical role in drug ADME and toxicity. In the face of stringent regulatory requirements, do you have the drug transporter data you need to demonstrate the efficacy and safety of your novel therapeutic? We can help with the broadest array of assays for drug transporters and expertise you need to understand guidance documents, design your studies, and generate actionable data. 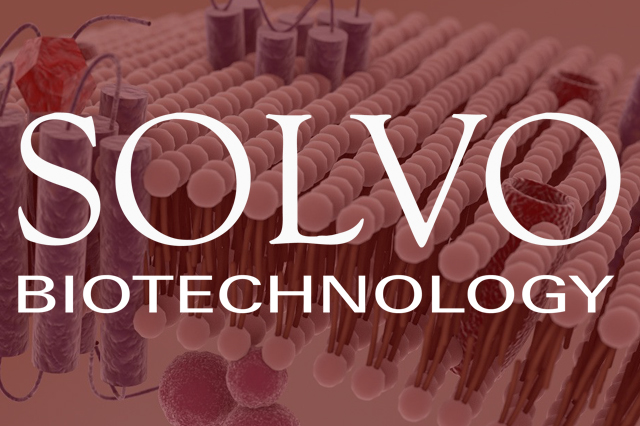 The interaction of drug candidates with specific drug transporters involved in mediating their absorption, disposition, metabolism, elimination, and toxicity (ADMET) profiles could result in clinical effects ranging from loss of efficacy, compromised safety, poor pharmacokinetics, and adverse pharmacodynamics. Global regulatory agencies therefore expect new drug applications to include extensive in vitro transporter data covering the interactions of drug candidates with drug transporters as an integral part of the risk assessment for the optimal use of therapies in targeted patient populations. In addition to drug-drug interaction (DDI) liability, investigation on modulation of transporters that govern the transport of endogenous compounds or tissue distribution of drugs could impact safety or efficacy beyond the systemic level.

Understanding the role that drug transporters play in drug disposition can provide a significant insight into drug discovery and development strategies as well as help elucidate emerging associated research areas like transporter biomarkers, assessment and modulation of tissue concentrations, and effect of diseases on transporter expression and function.

When are drug transporter assays needed?

Every program is unique, but a thoughtful strategy is driven by your clinical plan and should consist of three phases from early discovery to post-marketing drug labelling. 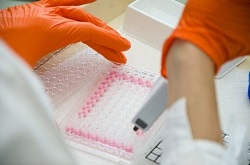 Your assay choice depends on the questions you need to address and the physicochemical properties of your compound, with each assay having distinct advantages and disadvantages. Use of optimized and validated drug transporter assays during drug discovery and development leads to greater confidence. With a well thought out strategy one can improve assay reproducibility and allow drug transporter assays to define if a test compound is substrate or inhibitor of uptake and efflux transporters.

The FDA, EMA, and PMDA have all issued guidance documents to help drug researchers meet the expectations of regulatory agencies to evaluate drug-drug interaction potential of investigational new drugs. Our scientists have decades of experience in designing and choosing the most relevant in vitro experimental systems, conditions, and model-based DDI strategies with metabolizing enzymes and transporters in accordance with these guidelines.

Talk With A Scientist

Open Science Approaches to the Treatment of a Rare Childhood Cancer