Why Work with Insourcing Solutions?

Throughout the years, Insourcing Solutions has recruited a wide array of people from all different backgrounds to support research programs. We've featured a few of their unique stories to demonstrate the impact it has had on their lives and careers. With several open positions available, find out how you could be on a path towards a more rewarding career. 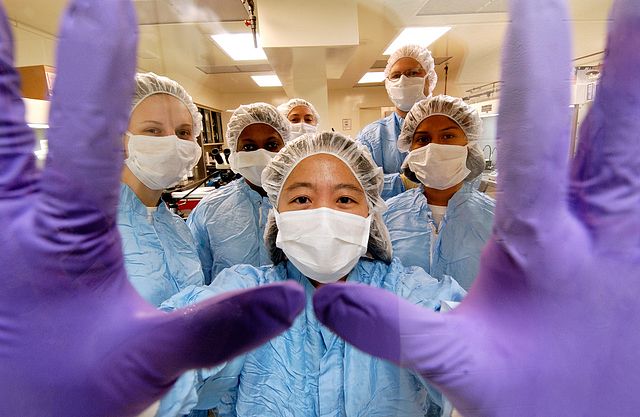 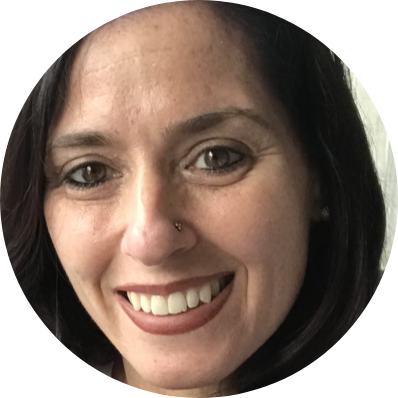 Stephanie started out as an animal caretaker more than 15 years ago. Today, she's an administrative program manager thanks to the support she’s received from Insourcing Solutions.

"I never feel like I'm by myself," Stephanie says. "There's so many knowledgeable people willing to share what they know to help you succeed."

She touts IS as a crucial resource to advancing her career due to the endless amount of opportunities they offer. "I've never been with a company who cares so much about the success of their employees," Stephanie states. "Charles River is willing to invest in me as much as I'm willing to invest in myself." 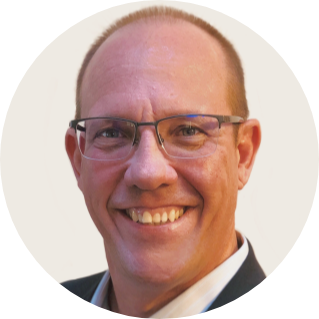 In 2011, Tom was looking to get back on his feet after being laid off from his previous employer. An attending veterinarian told him about a position as a floor lead at a contract site, which he accepted while he "bided his time" and planned to send out resumes to other companies.

He never sent out a single one.

Almost 10 years later, Tom is working as an operations manager in South San Francisco, CA. He credits the vast support he's received to help him ascend to his current role. "You never feel like you're alone," he says. "I've never had such a great support structure… it's pretty epic." 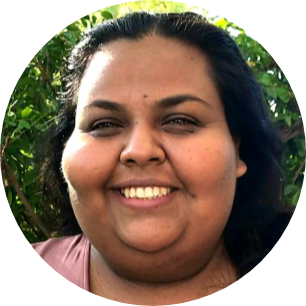 Priscilla had previous experience working with animals on a farm, but it couldn't have prepared her for what was to come. "After I left the ranch, I wasn't sure what I wanted to do until (the Animal Tech I position) became available," she says. "I was open to it as a career, so I took a chance and applied for the role."

Five years later, she finds herself as the Supervisor of the same facility she began her journey at, managing a team of 10 people and a large cohort of laboratory animals. Priscilla "likes having to know everything about the facility" and she likes to let her staff know that their work matters every day.

"Everyone has a major role to play here," she says. "No matter what position you work in, the work you're doing here makes a real difference." 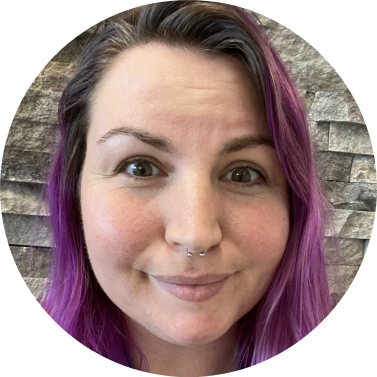 Shannon never thought her previous experience working with exotic animals would lead her into a field where mice and rats could be the key to treatments for major diseases.

She was brought on as an Animal Care Technician in 2017, caring for a cohort of mice and rats which she found to be enjoyable. "Each one has its own personality," Shannon says. "It's quite fun to work with them while knowing each one is making a difference in the world of medicine." Today, she works as a Corporate Response Technician, visiting different sites and continuously learning about the different branches of science we're involved with.

Shannon credits the support she's received from Insourcing Solutions on her career path and says she's been encouraged to keep moving forward. "My manager is always giving me resources and educational opportunities to help me advance my career… it's great to have such a supportive team."

Explore our open positions and take the first step towards a more fulfilling career.

How Insourcing Solutions℠ Can Help Your Organization

Q: Although There Is no Such Thing As a Truly “Crisis-Proof” Organization, How Are You Working to Mitigate Risks for Future Crises Like the COVID-19 Pandemic?