Reducing the use of animals in pharmaceutical testing is a well-established initiative influencing the industry. The safety and welfare of patients, consumers, and animals throughout the continuum of our scientific advances are undeniable prerequisites to everything we do. 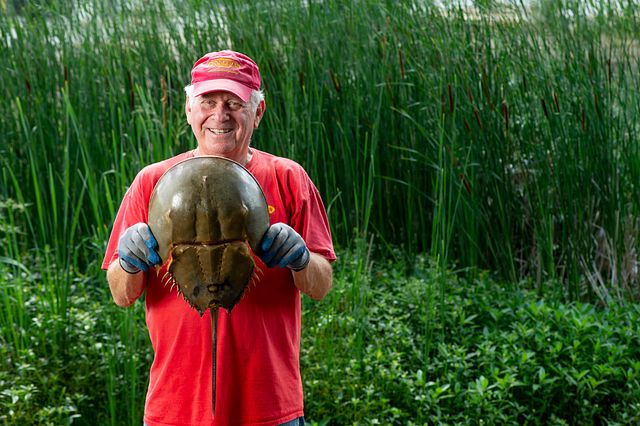 The Impact of the 3Rs Imperative on Endotoxin Testing

The 3Rs (Replace, Reduce, Refine) have been influencing endotoxin testing methods for more than 60 years. The goal is to replace, reduce, or refine any test that uses an animal model as an in vivo assay.

These are the fundamental principles that drive ethical research, testing, and education using animals. With a focus on increasing corporate responsibility and maintaining a progressive ethical approach to animal welfare initiatives, many organizations are looking to non-animal-derived endotoxin testing methods.

It is now more important than ever that we reaffirm our commitment to and compliance with the 3Rs initiative, as these principles are being incorporated into legislation, guidelines, and practice.

ASK US HOW TO MAKE YOUR TESTING MORE SUSTAINABLE 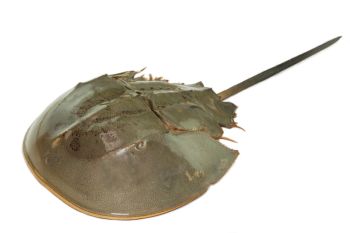 The in vitro Limulus Amebocyte Lysate (LAL) test was developed in the 1970s, as part of a 3Rs initiative to replace the need to use hundreds of thousands of rabbits each year in the testing of human and animal products for contamination. LAL came to replace the Rabbit Pyrogen Test (RPT), which was established in the 1940s and was the go-to safety test to measure fever reaction as an endpoint for parenteral pharmaceuticals for 30 years.

Because the LAL test is an animal-derived test rather than an in vivo test, the horseshoe crabs (HSCs) are not tested directly. The blood is collected only to the point where the crab stops bleeding, which is a natural response mechanism within the animal to protect itself.

The advantages of LAL over RPT were immediately evident.

LAL derived from the horseshoe crab (HSC) reduced the need to subject rabbits to the risks, stresses, and high likelihood of perishing from numerous test injections in controlled immobilized testing environments. Sensitivity was greatly enhanced. But most important was the fact that horseshoe crabs, unlike the rabbits used in the RPT, are not harmed by the collection of blood needed to produce LAL. 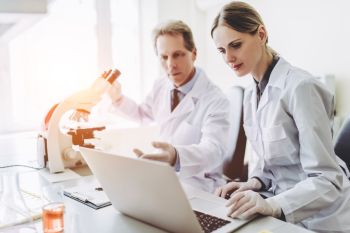 Many companies think that moving away from LAL to reduce the use of the HSC will help them comply with 3R principles. This idea should be carefully evaluated, as moving to rFC could produce counterproductive effects by endangering the conservation efforts Charles River and others have fought to implement.

The history of how LAL, once itself an alternative test, was adopted by the pharmacopoeia is important to look back on. The data required to answer all the questions and concerns of industry and regulators was extensive, as it needed to appropriately ensure that patient safety was not compromised.

This should be considered for any new methods being introduced to the market as well. Promising emerging scientific technology is gaining attention with respect to endotoxin testing. Recombinant Factor C (rFC), which relies on a synthetic substitute for one of the three factors in the LAL enzyme cascade, has the potential to become an alternative to existing LAL methods.

We believe the adoption of recombinant technology as an alternative to LAL must be based on substantial and incontrovertible data where equivalency can be proven. Any new technology should be released only when we are certain that it is equal to or better than LAL, and datasets published today in the public domain demonstrate that the current recombinant technologies out there do not meet that requirement.

View our new webinar, The Analytical Reality of Recombinant Endotoxin Technologies, for a discussion of the results of our initial LAL and recombinant study data from global pharmaceutical organizations' water samples. Learn where recombinant products stack up against LAL when it comes to specificity and non-inferiority in the testing of relevant, real-world contaminated pharmaceutical water samples.

LAL is the Answer to Horseshoe Crab Conservation 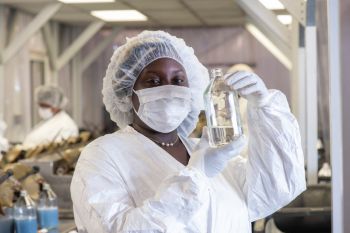 Many companies think that moving away from LAL to reduce the use of the HSC will help them comply with 3R principles. This idea should be carefully evaluated, as moving to rFC could produce counterproductive effects by endangering the conservation efforts Charles River and others have fought to implement.

Contrary to popular belief, misleading media coverage, and unrelenting bias, the biomedical industry is not the horseshoe crabs’ biggest threat. In fact, the industry has driven the development of laws to protect the animal against its biggest threats; commercial bait fishing, coastal development (and resulting loss of historical spawning sites), and sea level and climate change rank among the top threats to the species population decline.

Because of South Carolina legislation Dr. James and Frances Cooper wrote and received approval for in 1991, the HSC has been provided protection from bait fishing in the state. According to the 2019 Horseshoe Crab Benchmark Stock Assessment Peer Review Report published by the Atlantic States Marine Fisheries Commission (ASMFC), the population continues to remain stable where biomedical is present in the Northeast and thrive and grow in the Southeast due to protection efforts – a trend spanning decades.

Without the need for LAL in biomedical use, the legal protection of the horseshoe crab is not guaranteed in the future, and they would again fall prey to overfishing and use as bait. Through the 1960s horseshoe crabs were used as fertilizer and livestock feed, which contributed to their population decline, with approximately two million horseshoe crabs harvested annually for this purpose and 90% of their population being wiped out in the Delaware Bay. It is our shared responsibility to be diligent with an eye to the bigger picture moving toward new solutions while ensuring animal welfare, patient safety, and regulatory compliance are the utmost priority.

Our Collect and Release Method for Horseshoe Crabs 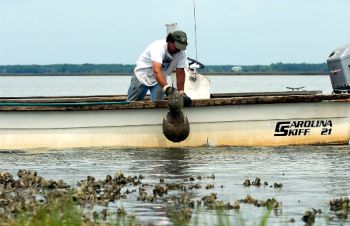 We are committed to employing only fishers licensed by the Department of Natural Resources to hand-collect (as opposed to trawling) horseshoe crabs from the coastal waters of South Carolina.

Our highly controlled and monitored procedures enable us to collect enough raw material for 24 months of LAL production from a minimum number of donor animals. Today, the horseshoe crab’s blood is still the most specific, accurate, and reliable detector of dangerous bacterial endotoxins. 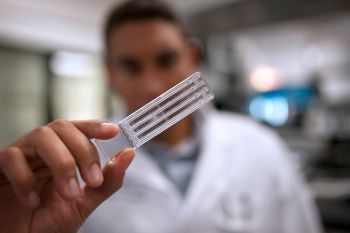 Charles River has developed new models and tools based on the latest innovative technologies that allow us to use 95% less raw material than traditional endotoxin testing methods through our Endosafe® cartridge technology.

This technology is the most environmentally and patient-safety conscious method strategy because it significantly reduces the amount of LAL per test, minimizes the need for retesting that is often necessary with traditional methods, and ensures the safety of an FDA-licensed method, avoiding any false-negative that would be a threat to your company and the patients dependent on your product.

If all tests were performed using cartridge technology, today's entire worldwide LAL demand could be met with less blood than from Charles River's current annual quota.