How many investigations have you completed and the root cause has been deemed human error? This is just one reason to adopt automation in your LAL testing. As the first full robotic automated endotoxin testing system, the Endosafe® Nexus™ eliminates high-volume testing variables from human error and unlocks the full potential of our Endosafe® cartridge technology, delivering rapid, quantitative results in a low-maintenance, high-precision package.

Which BET solution is best for your lab?

Performing endotoxin testing on large numbers of samples using traditional methods can be both time-consuming and susceptible to outside influences, such as technician errors and standard curve anomalies. The time required to prepare standards and samples can often exceed the assay time while simultaneously tying up valuable resources.

As manufacturing and technology evolve, your organization should be looking at changing methods that are heavily dependent on human interaction. Moving to automated endotoxin testing will help to lower your coefficient of variations, reduce ergonomic issues, save lab analyst time, and reduce standard curve variability.

Traditional bacterial endotoxin tests using a duplication (i.e., repeating the same task or effort in order to identify or avoid error) method to mitigate human risk, such as the "four eyes principle," are the least effective at preventing human error, while automation is the most effective, as it is less reliant on subjective data.

By reducing human error in processes, they are not only more efficient, but they also increase the quality of products produced, thus positively impacting patients and their safety. 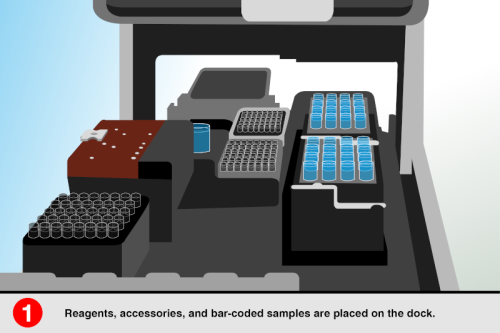 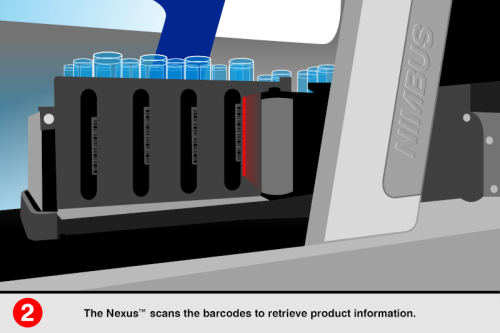 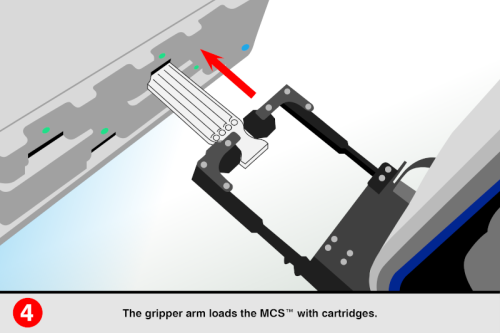 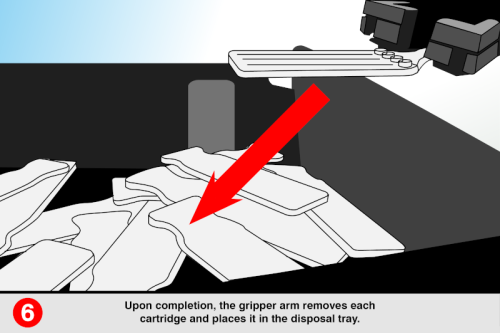 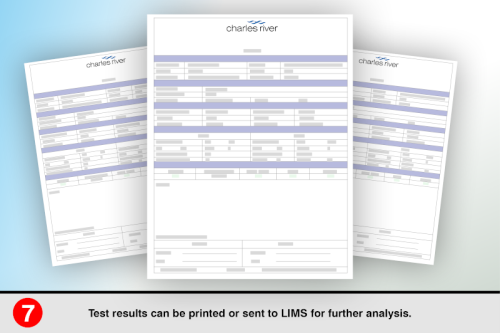 Did You Know Endosafe® LAL Cartridges
Are a Compendial BET Method?

FDA-licensed Endosafe® LAL cartridges are a kinetic chromogenic LAL method as specified in the EP/USP and JP. See the regulatory requirements here:

Which Endotoxin Test Method is Best for Me?

An Assessment for Implementation of the Endosafe® Nexus™