How To Select the Right Rapid Microbial Method

Rapid methods of microbial analysis can eliminate days from your standard assay time and follow-up investigations while still delivering the critical information needed to maintain control of your production process. Determining which method is best for your lab can be complex, but we've prepared some materials to help guide you toward the most appropriate RMM solution for your needs. 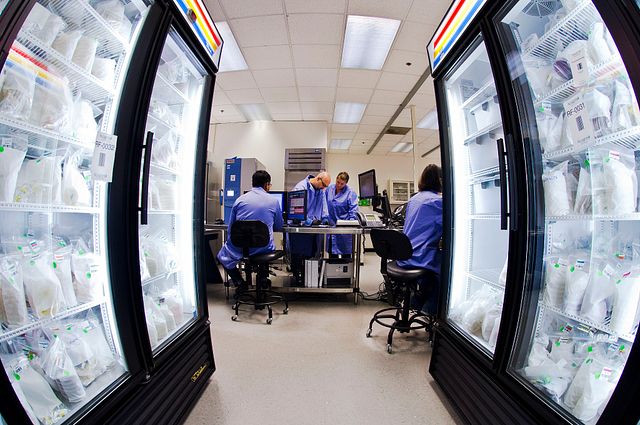 The use of rapid microbiological methods (RMMs) is quickly gaining favor in the pharmaceutical, biotech, personal care, and cosmetic manufacturing industries. Combining this BioPhorum article and our experience assisting labs in a wide variety of industries, we have compiled this step-by-step guide and related resources to help you. 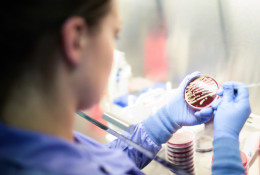 Start by identifying your challenges. Are you trying to protect the integrity of your data? What about the speed at which you obtain it? Microbiology quality control departments should identify the key drivers and requirements that are most important to their workflow and business. Requirements such as sample compatibility, vendor expertise, and ease of implementation can vary from organization to organization, and even within organizations, from site to site. 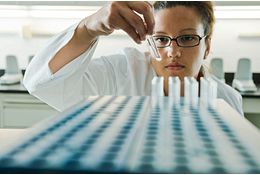 The second step is to identify the many available rapid microbiological methods and determine which are compatible with your goals and manufacturing processes. It was once widely believed that most rapid detection systems were solely used for a single purpose or were only compatible with certain sample types, but that is no longer the case. Celsis® ATP bioluminescence, for example, can be used on both sterile and non-sterile product testing. When paired with the Celsis Adapt™ Concentrator System, it can be used for testing cell-based samples, cellular therapies, and short shelf-life products.

Next, determine which RMM products best align with your goals by comparing their strengths and weaknesses. Current rapid microbiology technology instruments can be either qualitative or quantitative and can further be categorized by the type of detection technology they employ. 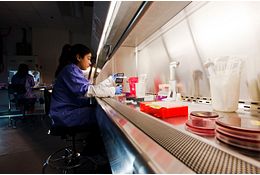 Presenting your findings to key decision makers within your organization can be tricky. Our Financial Impact Assessment tool can help you build your case by outlining the rationale behind your selection and the associated risks, costs, and ROI. This ebook lays out the business case for RMMs with a conceptual road map, guidance, and insights obtained by an industry expert over 30 years. Finally, this webinar outlines some of the benefits using Celsis® methods, such as shorter product hold times and improved production efficiency. 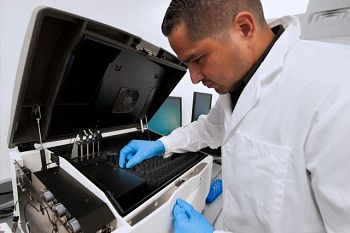 How rapid microbial methods are implemented into manufacturing procedures will vary by industry and site. Gather the information you need to successfully execute your chosen technology and establish contact with regulatory agencies, if possible. This will allow for a smoother transition to your testing efforts. In order for rapid microbiological methods to be approved for routine testing, they must first be validated. What was once a lengthy and complicated process is now simplified with our two validation support packages, Celsis® Complete and Celsis® Advantage. 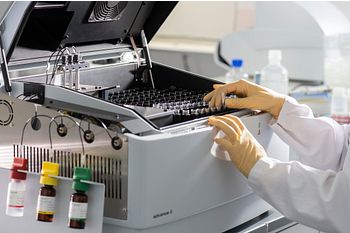 The final step is to engage the RMM practice globally to all production facilities within your organization. Although this may seem like a daunting task, we’ve seen successful implementation from industry leaders in both the sterile and non-sterile markets. Once you come to a decision, our team will be happy to help you determine the best path toward implementing a rapid microbiological method specific to your product, method, and laboratory.

Once you come to a decision, our team is happy to help you determine the best path forward to implementing a rapid microbiological method specific to your product, method, and laboratory.